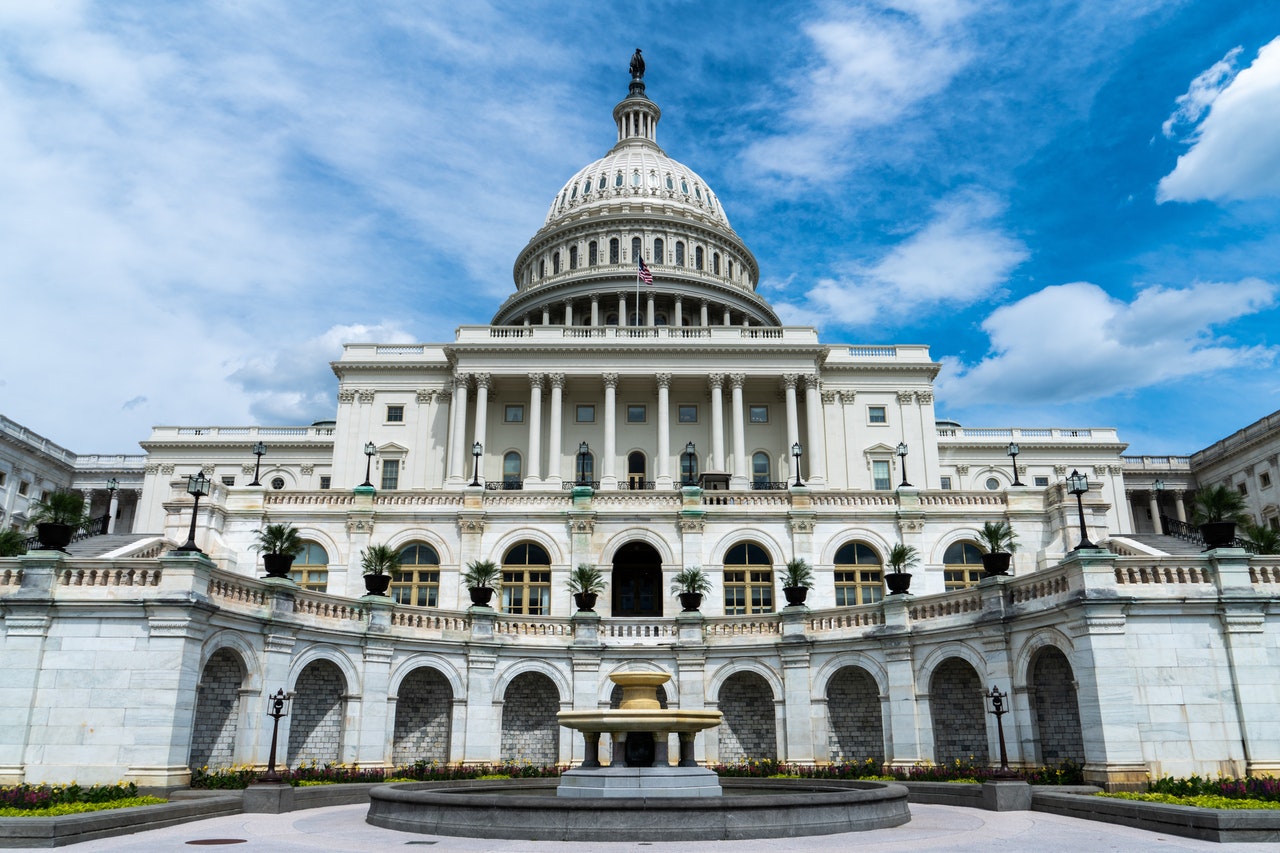 Oops! My bad! A head honcho lobbyists at Exxon just revealed that he has 11 US Senators in his pocket and they will do as they are told in the law making process…… From an interview with Keith McCoy is a senior ExxonMobil lobbyist on Capitol Hill… McCoy said he has 11 U.S. senators who are “crucial” in ExxonMobil’s efforts. “Senator Shelley Moore Capito, Senator Joe Manchin, Senator Kyrsten Sinema, Senator Jon Tester, Senator Maggie Hassan, Senator John Barrasso, Senator John Cornyn, Senator Steve Daines, Senator Chris Coons, Senator Mark Kelly and Senator Marco Rubio,” were all cited. He went on to explain that the last thing they want is to appear in a public hearing before Congress where the… 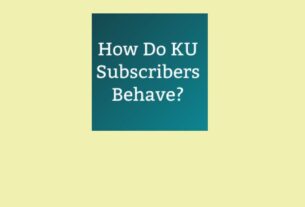 How Do Kindle Unlimited Subscribers Behave In 2021 (And How Does it Impact Authors)? – by Clayton Noblit… 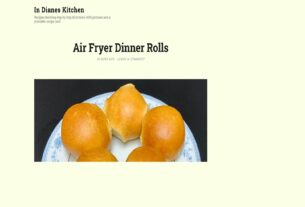 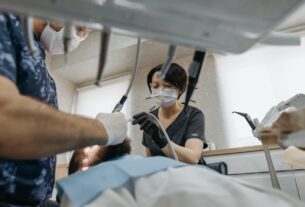