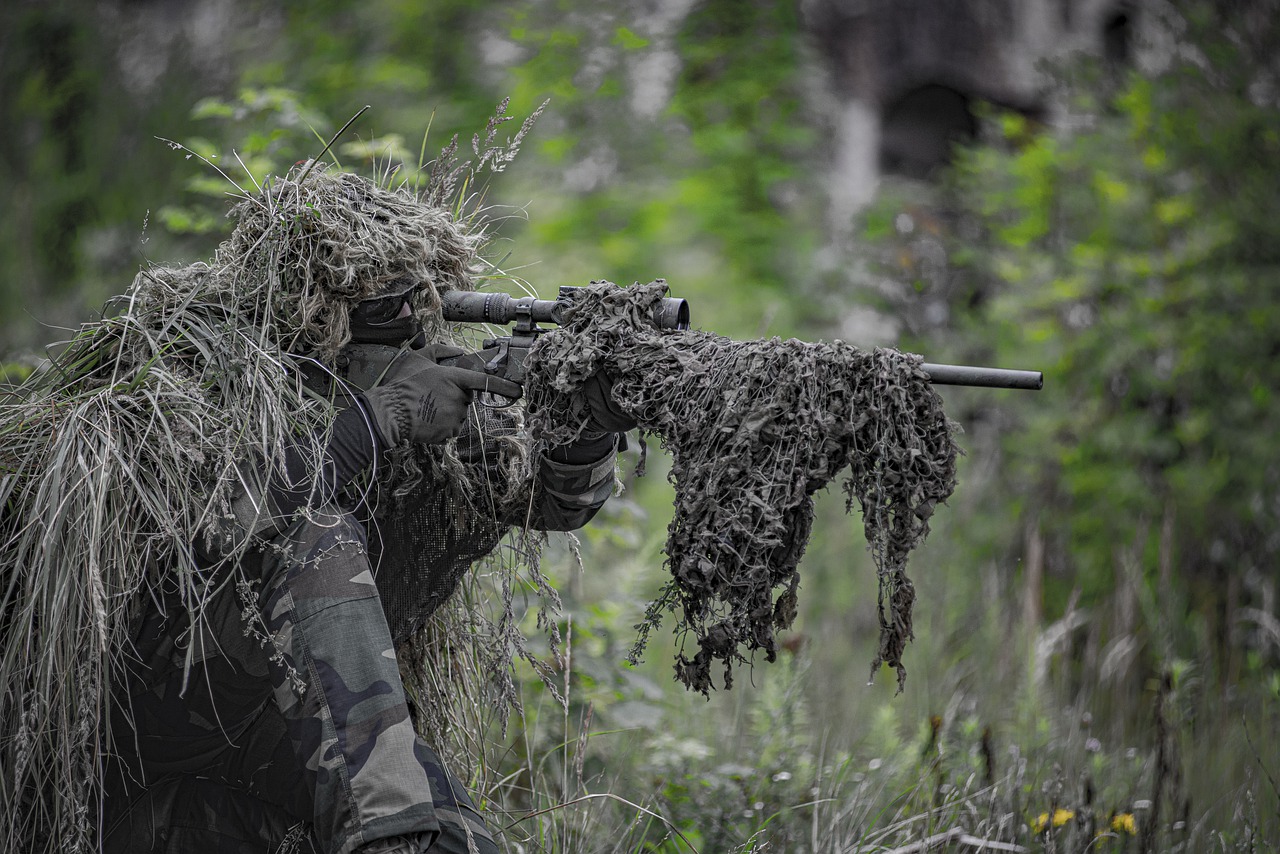 Did you know that suicide since 2001 are 6 times higher than those killed in action? Yes about 6 times higher to the tune of 30,000+ as opposed to about 7,000 killed in action. New research released Monday shows the post-9/11 wars launched by the U.S. military since 2001 have resulted in over 30,000 suicides by active duty American solders and veterans—over four times the number killed in combat operations. According to Brown University’s Costs of War Project—established in 2010 to account for the loss of lives and taxpayer dollars spent on U.S. wars in Iraq and Afghanistan—an estimated 30,177 veterans and service members have killed themselves over the last nearly two decades, compared with 7,057 members of the military who have been… 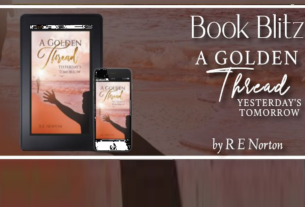 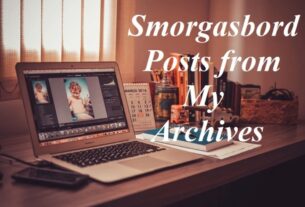 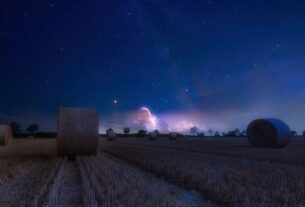 “Falling from sight” by Jane Dougherty