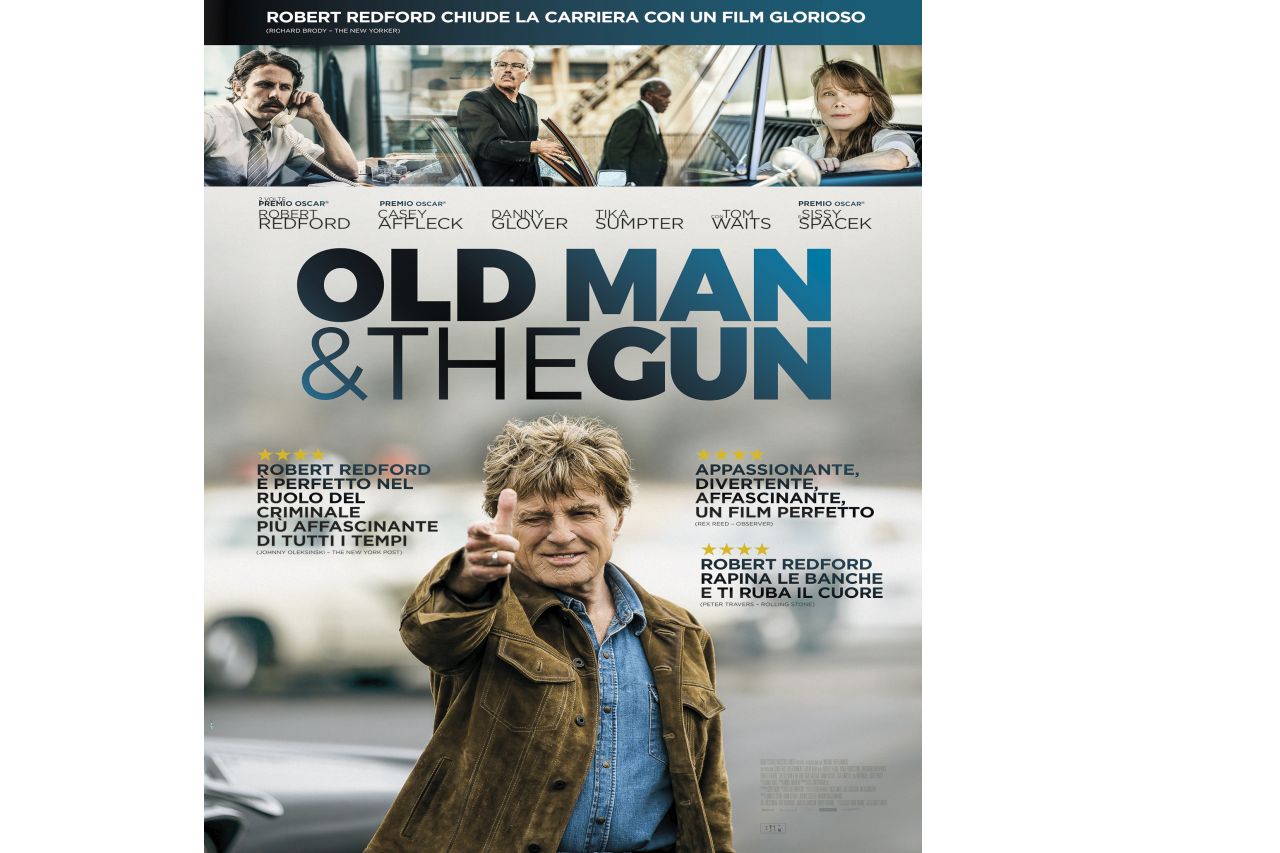 I had never heard of this film, but reading through the TV guide, I spotted the cast. Robert Redford, Sissy Spacek, Danny Glover, Tom Waits, and Keith Carradine. They were all pretty old by 2018 when this film was released, and they had been brought together to film this true story of one of America’s most prolific bank robbers and prison escapers, Forrest Tucker.

Free to watch, so why not?

Most of the film is set during the 1980s, with minimal flashbacks to establish some of the back story. Forrest is a gentleman bank robber. He passes notes across the counter, telling the clerk there is a bank robbery in progress, and he has a gun. Sometimes, he shows the gun, 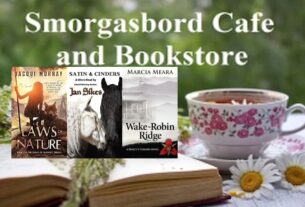 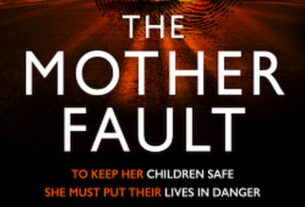 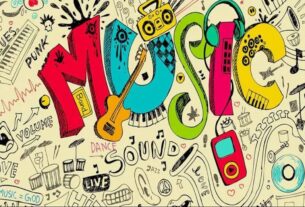 ♫ You Really Got Me ♫ by Jill Dennison