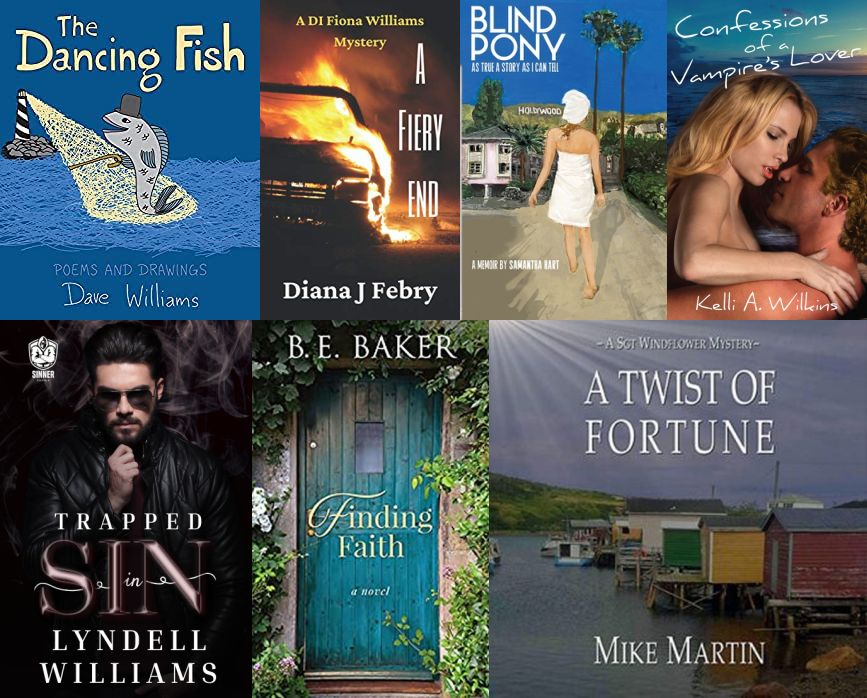 Buds on a tree grow into popcorn… a cheese danish escapes… Pomegranate Janet visits a city… a pirate captain changes his life… a ghost tries to scare Maya.

FREE for a limited time!

Driving home late at night, DI Fiona Williams comes across a vehicle engulfed in flames. The driver is at the wheel, oblivious to the inferno surrounding him.There is no explanation for why the vehicle was on the road or why the quiet tradesman was murdered in such a macabre way. The only witness to the fire, claims she saw nothing. Whatever she did see …

Welcome to the blog tour for Blind Pony, a memoir by Samantha Hart! Read on for details and a chance to win a signed copy of the book!

When your mother names you after your father’s affair, you might wish you were living someone else’s life.

For Samantha Hart, growing up on a farm in rural Pennsylvania had been no childhood idyll but rather a violent, surreal nightmare. A twisted vision of pastoral life part Faulkner part Dante. At fourteen years old, she ran away in search of her father, a character she only knew as Wild Bill. Discovering he wasn’t the hero she dreamt he’d be, she was on her own. […] 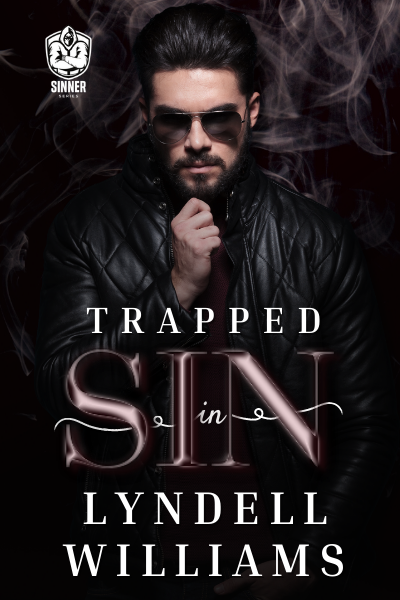 Whoever tore him from her is dead!

Baaz Hamdi might be a criminal, but nothing means more to him than his wife Rahmah. So when someone sets him up, and he lands in jail, his top priority is getting out and having her back in his arms. But he can’t tell anyone where he is – not even his beloved. Both their families already think he’s a thug. He can’t afford to confirm their […]

This “Behind the Scenes” blog is part of a series examining my romance novels. In each blog, I’ll talk about why I wrote the book, share my thoughts on the plot and/or characters, and reveal what I loved most (or least) about writing the book. Warning: Blogs may contain spoilers.

Confessions of a Vampire’s Lover is a unique end-of-summer romance. The story is told in first person by Brian, the hero. Why? It just came out that way. As I was writing, it felt more believable to have Brian tell the story of how he met and fell in love with a vampire. Readers meet Brian and are swept into the story as it unfolds for him, so they’re more personally involved.

Most romances are told in third person and alternate between the hero and heroine’s points-of view. This story is different in that we don’t hear from Anya (the heroine) at all, other than in dialogue, and we only get to know her through Brian.

“Despite the complexities [of] this tale, Finding Faith reads like the honeymoon stage of a relationship. It’s filled with laughter, an idealized reality, and an endless craving for the story to continue. Luke’s and Mary’s love offers a temporary euphoria that shows romance is sometimes found where it is least expected.” –Publisher’s Weekly

Two decades ago, Mary’s mom walked out. A few days later, her dad started drinking. He never stopped. Mary swore off alcohol. She also decided she’d never have kids, just in case she took after her parents.

A year ago, Mary’s boyfriend dumped her because she didn’t want to have any children.

Yesterday, for the first time in a year, Mary met someone. Someone hunky. Someone smart. Someone who made her goofy smile. Someone who sent a shiver up her spine. […]

FREE at all online digital retailers for a limited time! 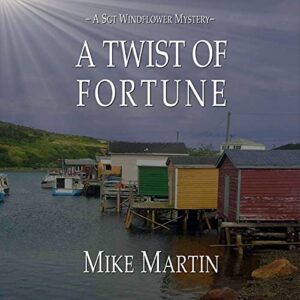 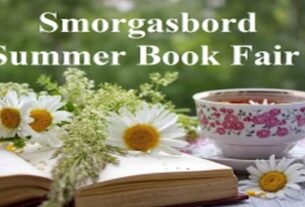 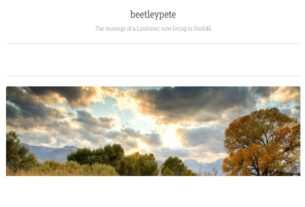 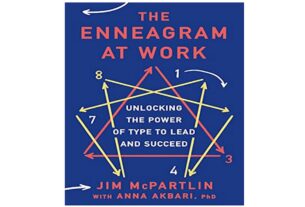 Are you the Boss Type in the Enneagram At Work? by A Better Man