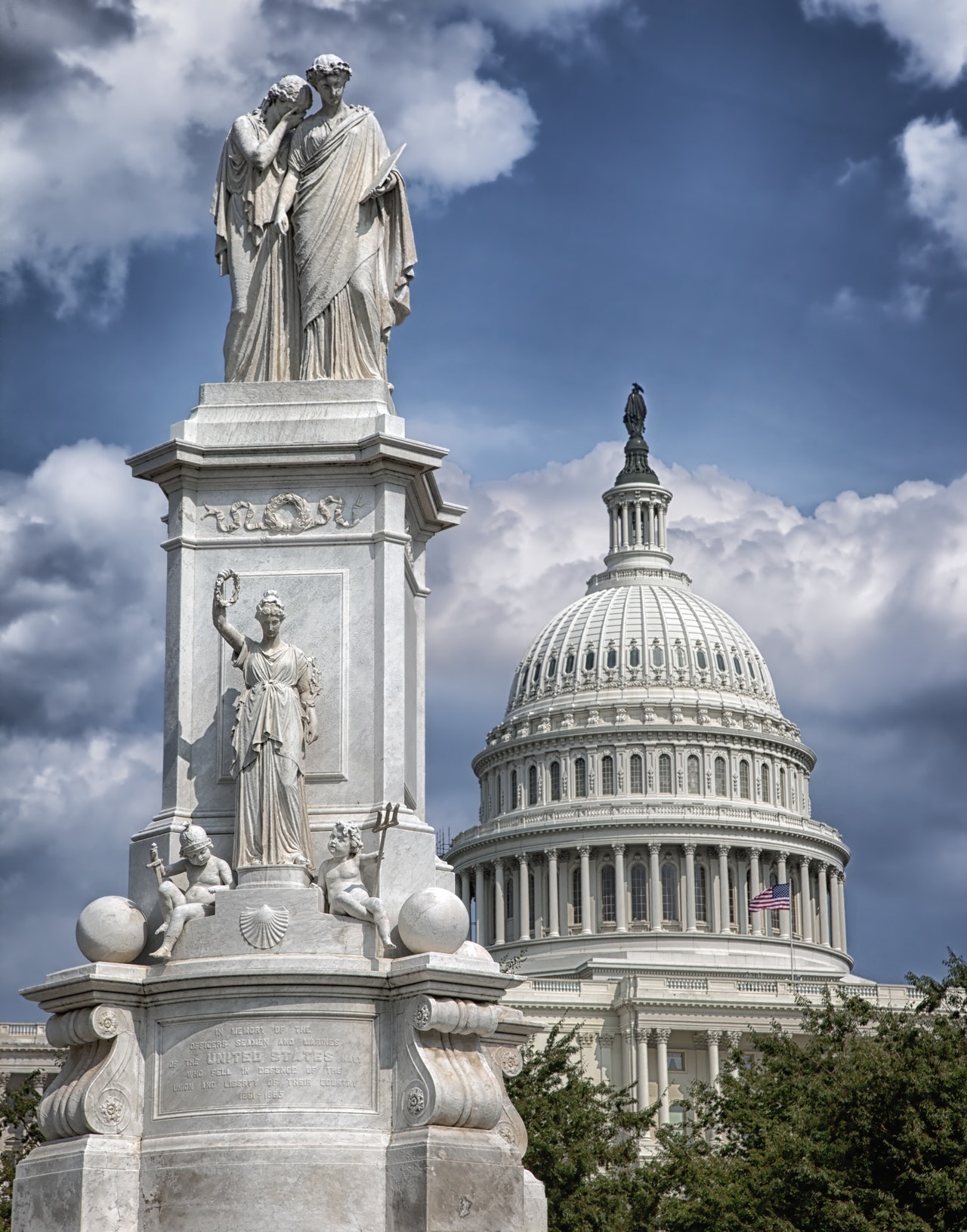 My continuing series on the events and situations around the insurrection of 06 January and the aftermath…..

The “Most Wanted” of the insurrectionists, Evan Neumann, is still cowering like the spineless toad that he is…..

Neumann, 48, of Mill Valley, CA continues to occupy a spot on the FBI’s Most Wanted list. He was captured on police bodycams at the riot wearing a MAGA hat and gas mask and launching both physical and profane verbal attacks against police, the FBI says. […] 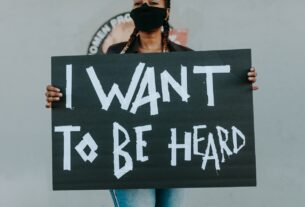 Protest A Human Right by TheRushHour 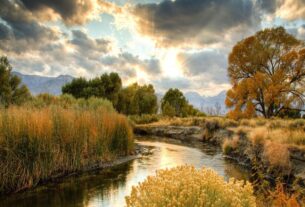 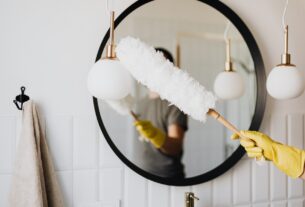