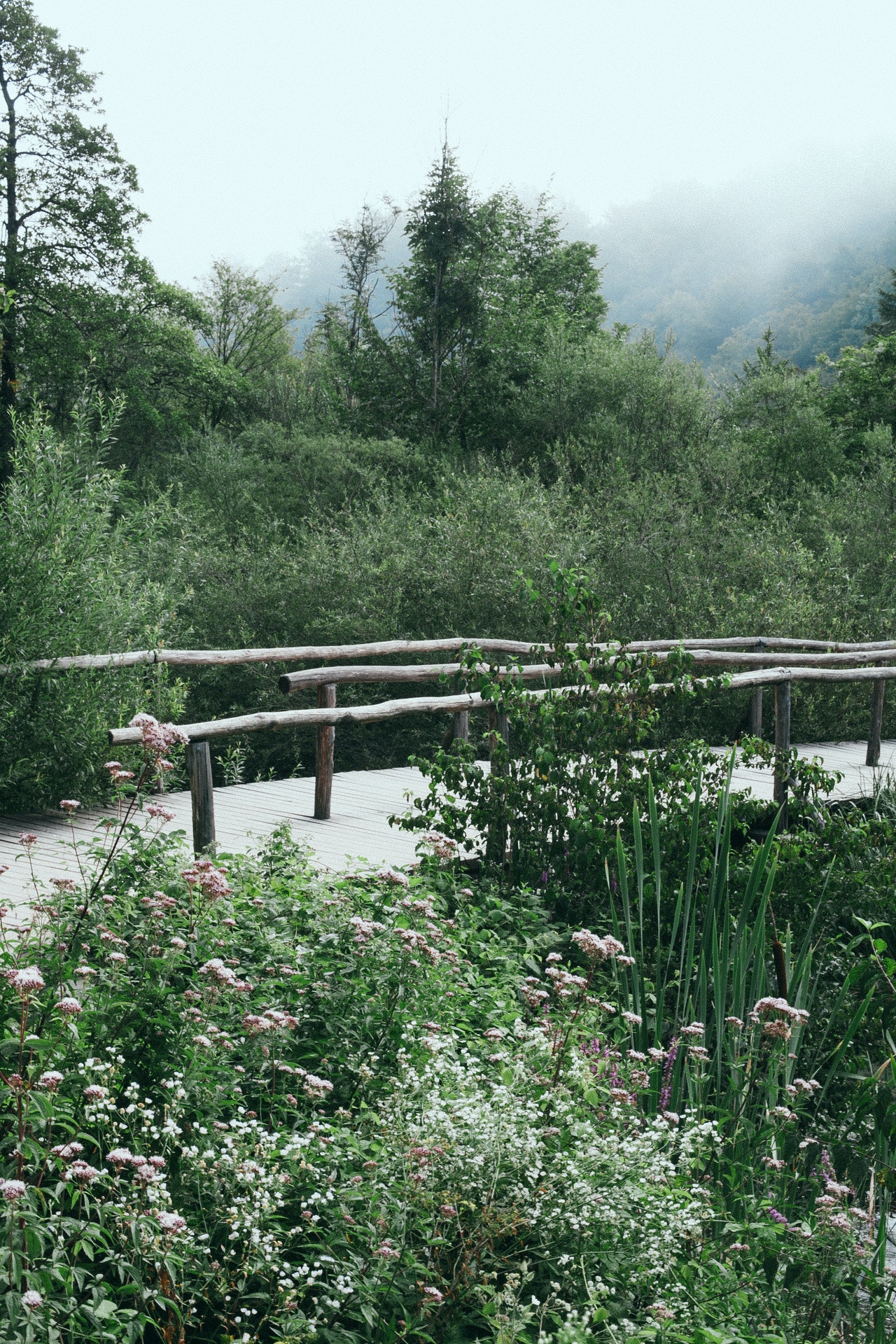 As an old protester from the 60s and 70s I am always interested in the attempts by government to try and silence the people’s right to protest….and 2021 has been an active year to try and silence people from taking the politicians and attempts to task….. This June, a dangerously low-flying helicopter operated by the Department of Homeland Security descended on the largest civil disobedience action yet against the Line 3 pipeline in Minnesota. In an attempt to disperse the crowd, hundreds of demonstrators were pummeled with debris — and misdemeanor trespassing charges. If Minnesota Republican House Members Shane Mekeland and Eric Lucero had their way, demonstrators and anyone involved in the organizing process would have been hit with serious… 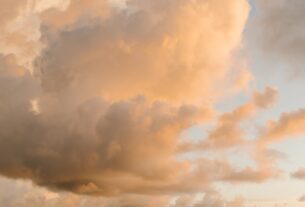 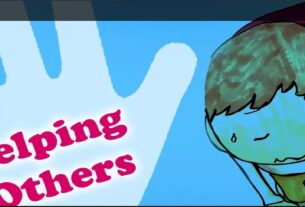 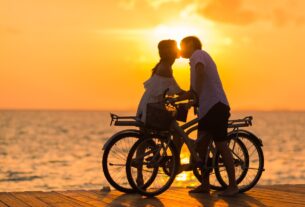 Something To Celebrate! 🎈 by Jill Dennison