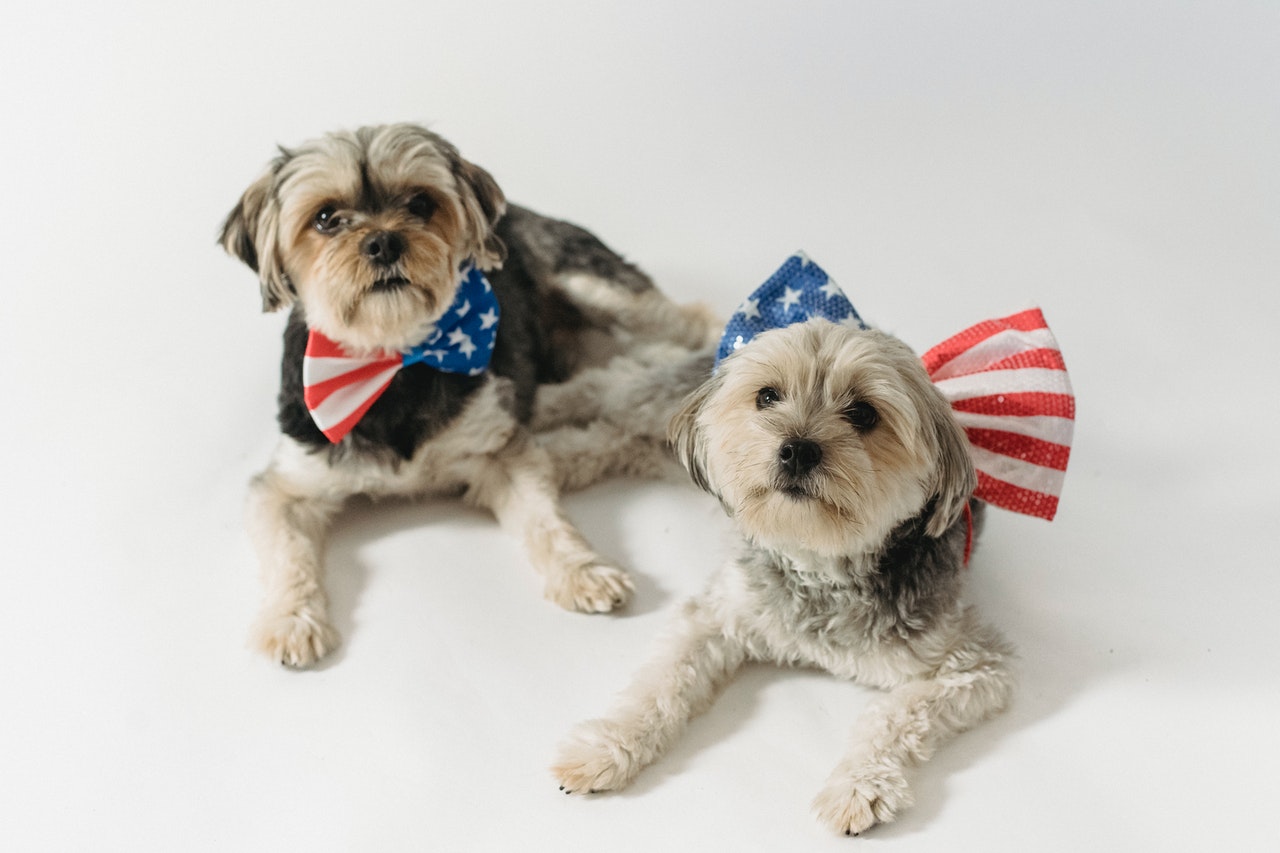 I have often said that the US Senate is where great bills go to die…….and for the past decade it is more so than normal under the leadership of McConnell….but now the GOP Senate seems to be practicing ‘democratic centralism’……. What is that? Democratic centralism is a practice in which political decisions reached by voting processes are binding upon all members of the political party. “The fundamental system of the Party is democratic centralism, which emphasizes both democracy and centralism. We pursue the goal of combining the two systems together, which neither overstresses democracy to suppress centralism, nor the other way around.” … stipulates that if individuals hold different opinions, they can keep the differences to themselves but must obey… 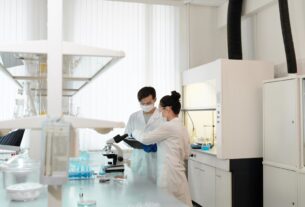 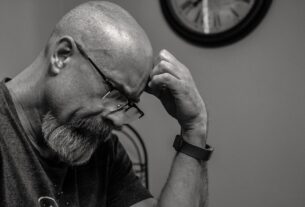 Tears Of Shame … Yet Again by Jill Dennison 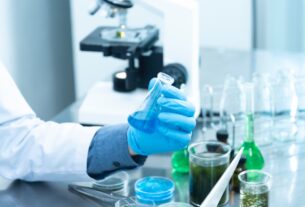