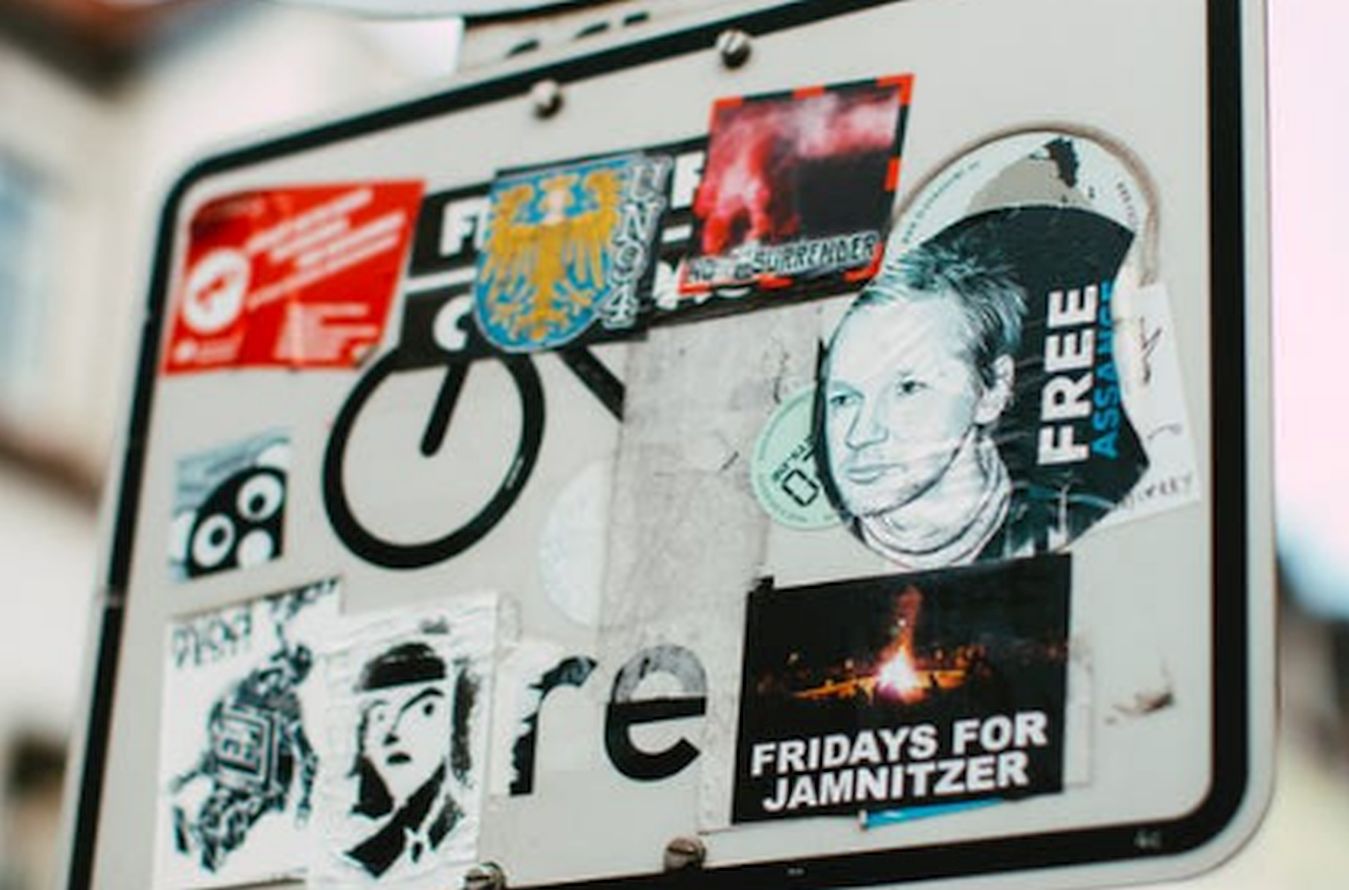 The US may have to come up with yet another last-minute, bogus indictment in Julian Assange’s extradition proceeding. From Craig Murray at consortiumnews.com: Thordarson was always the most unreliable of witnesses, and it seems impossible to believe FBI cooperation with him was ever any more than deliberate fabrication of evidence by the FBI, says Craig Murray. On the final day of the Assange extradition hearing, magistrate Vanessa Baraitser refused to accept an affidavit from Assange’s solicitor Gareth Peirce, on the grounds it was out of time. The affidavit explained that the defense had been unable to respond to the new accusations in the United States government’s second superseding indictment, because these wholly new matters had been sprung on them… 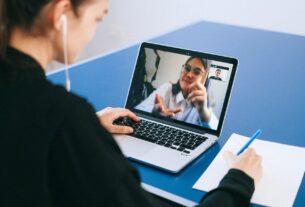 #GuestBlogger Meet the Character Day: Chatting with Everett Kinkade from “A Secret Match” by Kelli A. Wilkins 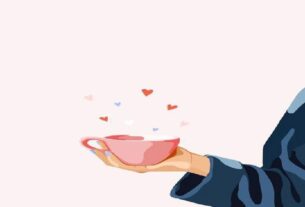 Redflags by Poems of Marina 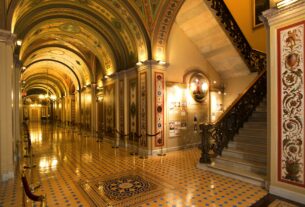 A Damn Shame by Jill Dennison