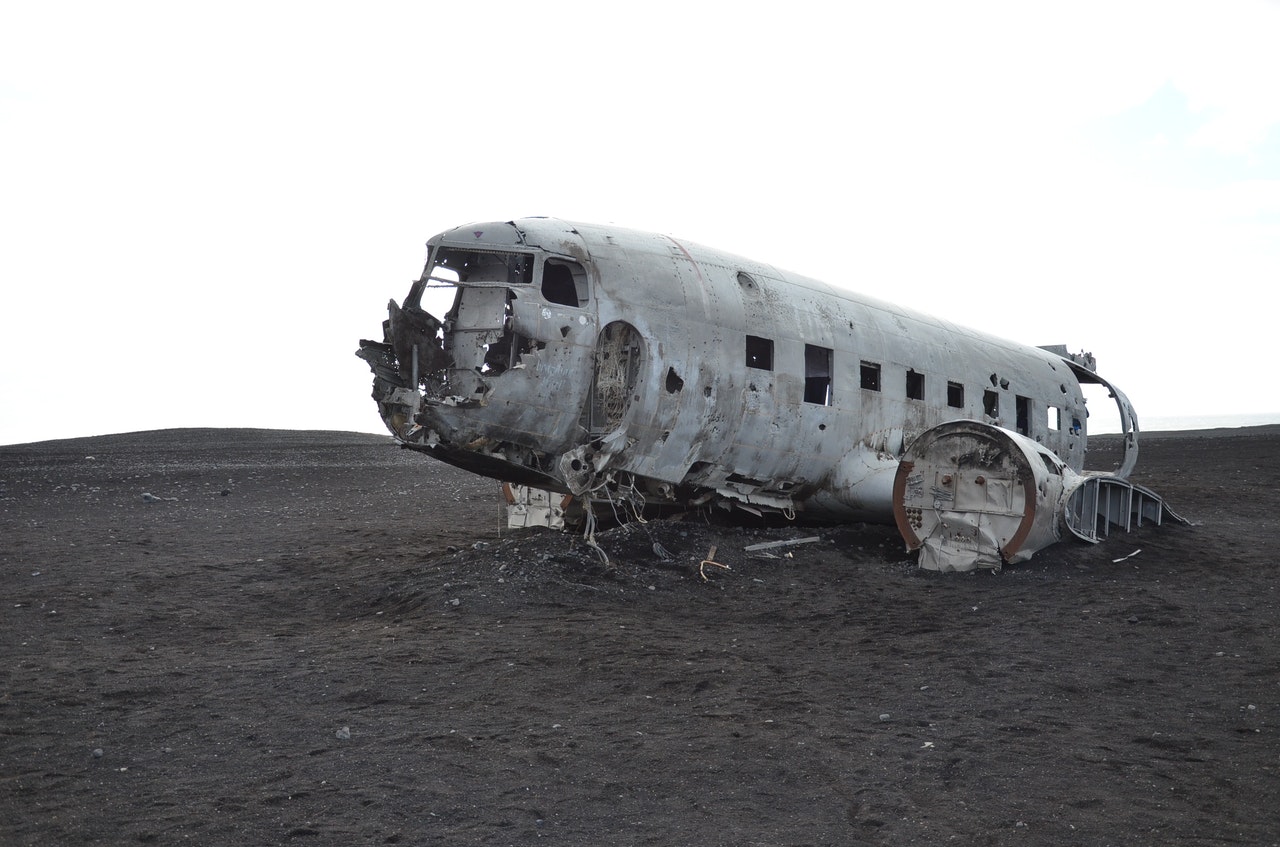 Those Top Ten Battles Of All Time

The weekend and my thoughts turn to history….. Battles win wars…..battles define the direction of a nation….there are special battles that influenced history in so many ways. This is one person ideas of the greatest battles of history….. Battles win wars, topple thrones, and redraw borders. Every age of human history has experienced battles that have been instrumental in molding the future. Battles influence the spread of culture, civilization, and religious dogma. They introduce weapons, tactics, and leaders who dominate future conflicts. Some battles have even been influential not for their direct results, but for the impact of their propaganda on public opinion. The following list is not a ranking of decisive engagements, but rather a ranking of battles according…

Source: Those Top Ten Battles Of All Time
Source: https://lobotero.com 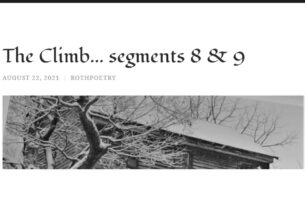 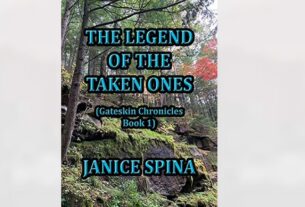 Smorgasbord Children’s Reading Room – New Book on the Shelves- #Fantasy – The Legend of the Taken Ones: Gateskin Chronicles Book 1 by Janice Spina 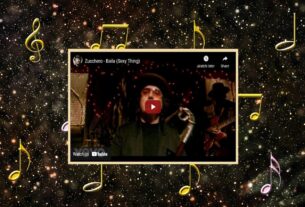