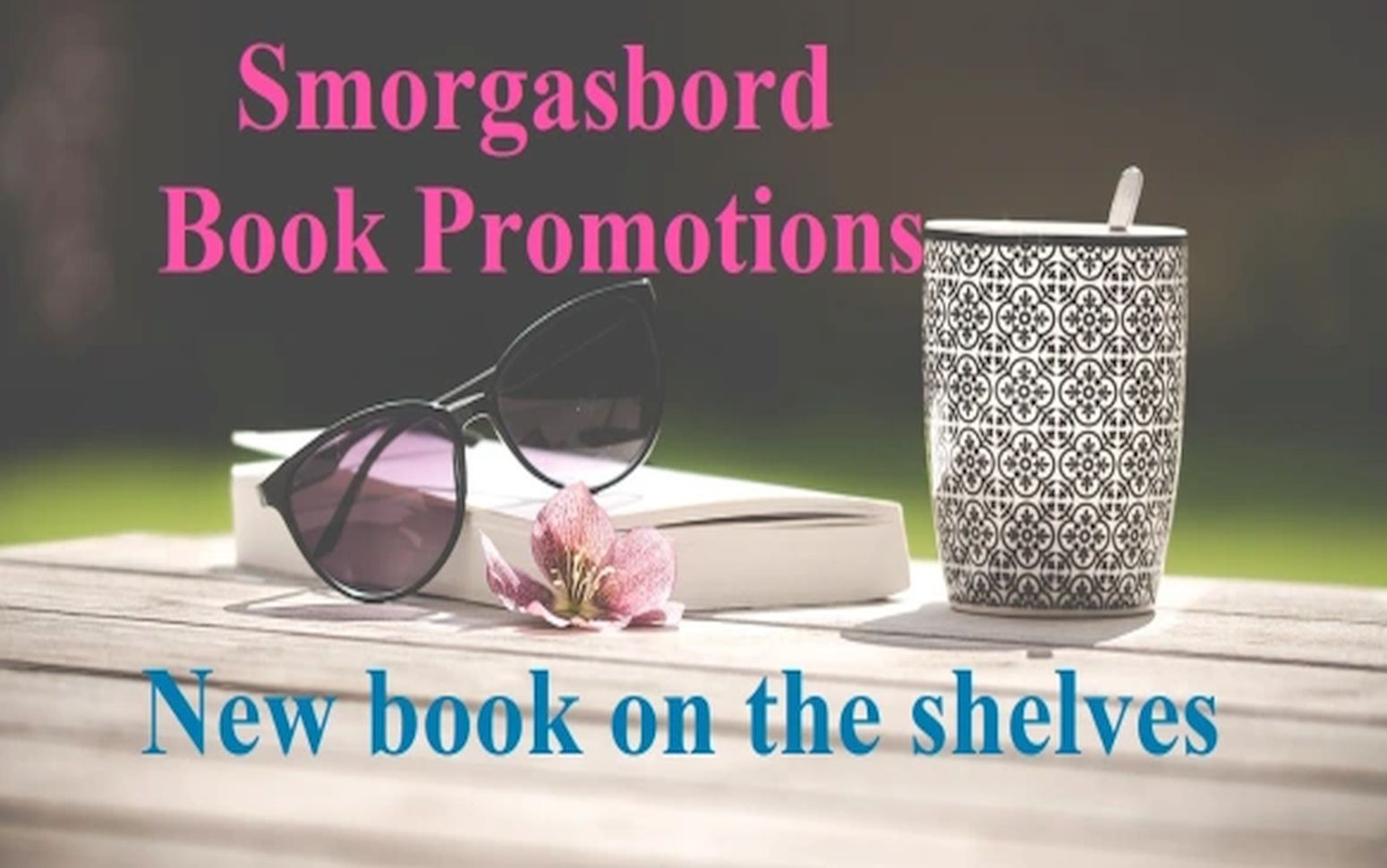 Lord Harry Paterson, Sheriff of the County of Yorkshire, is coerced back to work for the British Security Services after witnessing the macabre death of a beautiful, young woman at a grouse shoot hosted by his friend and ex-fellow army officer, Viscount Winston Bottomly.

Unbeknownst to Harry, the woman – the Viscount’s fiancée – had stolen a top-secret file from the French consulate in London, containing information about an innovative encryption method called post quantum signal cryptography. With the power to endanger every communication method in use between allied nations, the document – in the wrong hands – could completely change the balance of power between East and West. 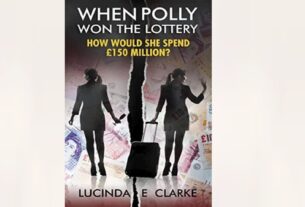 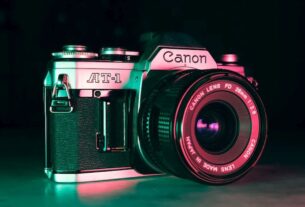 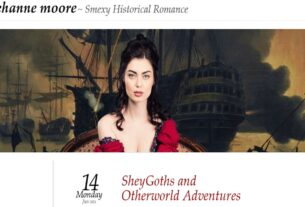