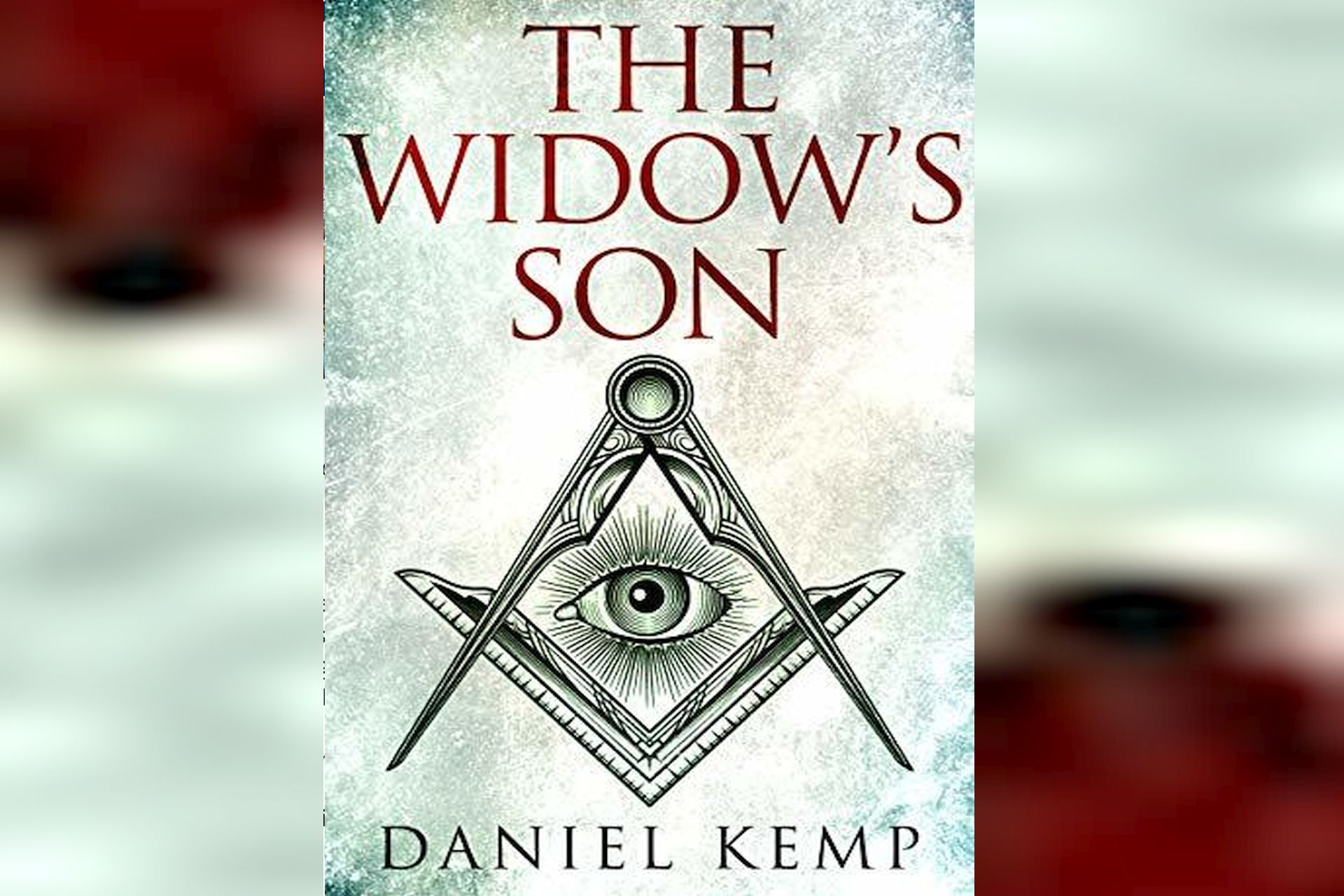 Three months before the invasion of Iraq, a member of a Masonic fraternity known as the Rosicrucians escapes from a British Intelligence holding station.

Orchestrated by the head of the Russian Federal Security Service, this event is somehow linked to a the highly classified CIA file only known as Gladio B. Tasked to destroy an unholy alliance between corrupt business and corrupt politics, the chairman of the British Joint Intelligence Committee plans to bring the criminals to justice.

But he is running low on both time and allies, as mass annihilation threatens the whole planet. Who are the mysterious eight families that seem to be behind the mysterious events, and what do they have to do with the ancient 33rd degree level of understanding, only known by the mysterious Rosicrucian brotherhood? 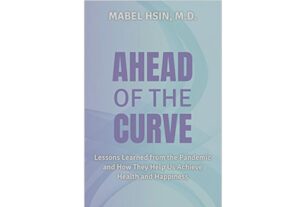 Ahead of the curve by Mabel Hsin, M.D. (Book Review 974) by Jeyran Main 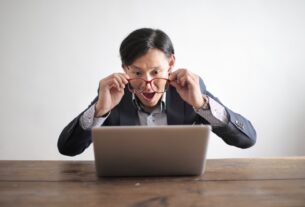 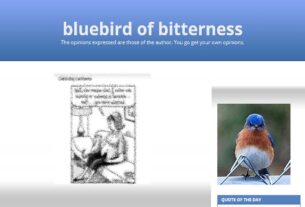