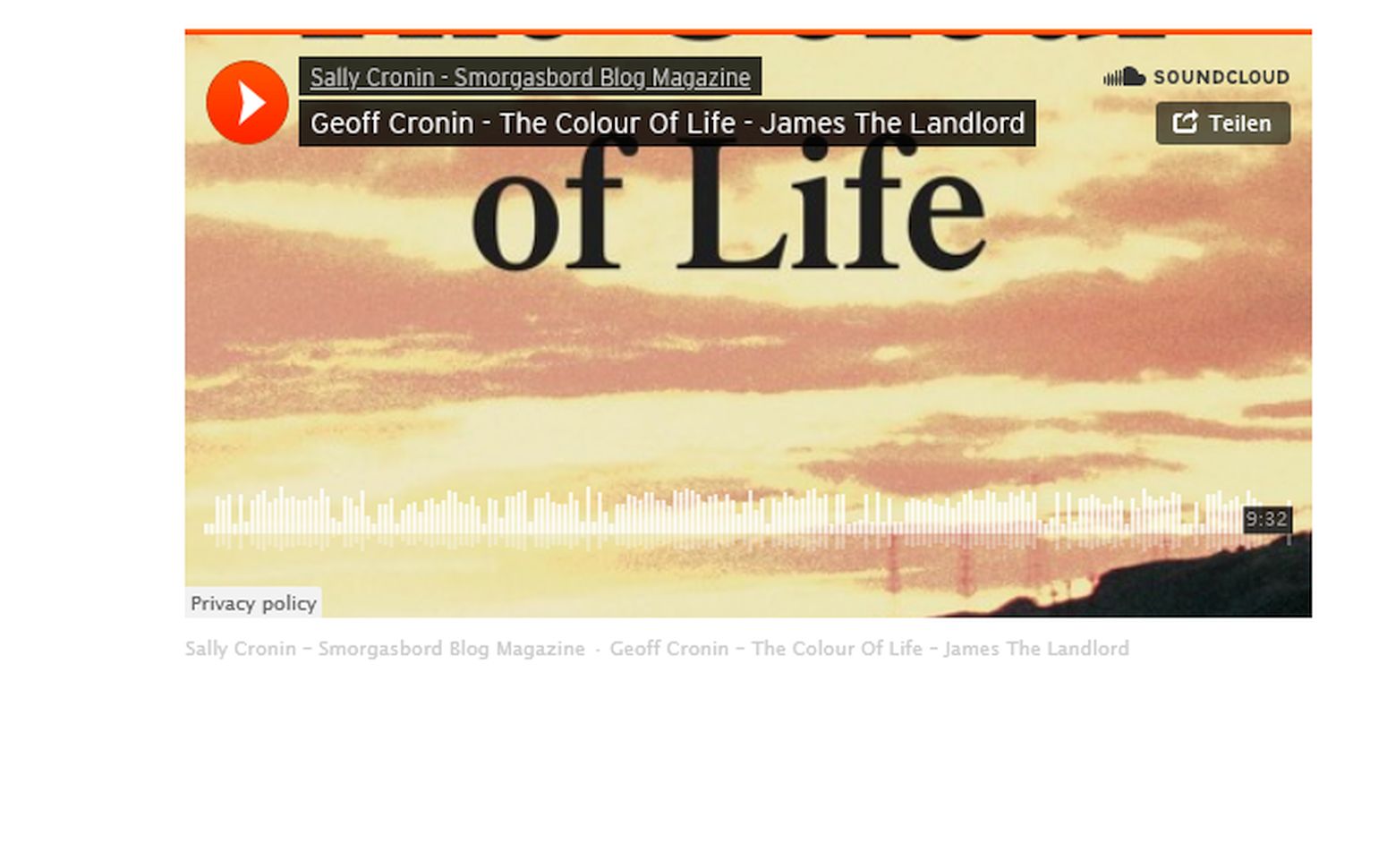 My father-in-law, Geoff Cronin was a raconteur with a encyclopedic memory spanning his 93 years. He sadly died in 2017 but not before he had been persuaded to commit these memories of his childhood and young adulthood in Waterford in the 1920s to the 1940s.

The books are now out of print, but I know he would love to know that his stories are still being enjoyed, and so I am repeating the original series of his books. I hope those who have already read these stories will enjoy again and that new readers will discover the wonderful colour of life in Ireland nearly 100 years ago.

Geoff had a band that was hugely popular for dances in Waterford, but also further afield… including here in Courtown where they used to play throughout the summer at the then ballroom. They stayed at the Tara Vie hotel.. which had a rather interesting story with the regard to its name. Tara hill is close to us and from certain angles you get a very good view.. this led to us questioning as to why the hotel is called the Tara Vie… Geoff explained that in about 1914, the ‘W’ fell off and was never replaced!

It was five o’clock in the afternoon on the 16th of July 1946. The sky was dark and thunder rumbled intermittently. The rain came down like stair-rods and steam was rising from the warm road. I roused my three friends and we went downstairs for a drink before tea.

Being billeted over a pub wasn’t such a bad idea on a day like this, especially in a seaside village. We were playing in a dance band in the local hall for the season – we were the dance-band – and we would start work about eight o’clock.

The pub was known locally as “The Glue Pot” and as the evening wore on and people ventured out after the rain and made their way towards the dance hall which would be packed with holiday makers. Right now, there were only two old fishermen sipping pints by the window, the barman, Pat, and the four of us at the back of the bar. 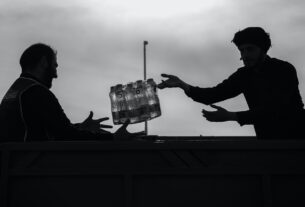 The Dark Road Ahead: The Future of U.S.-Iranian Relations by Jill Dennison 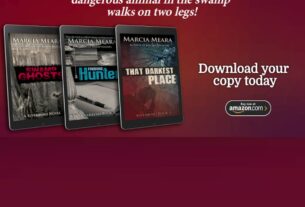 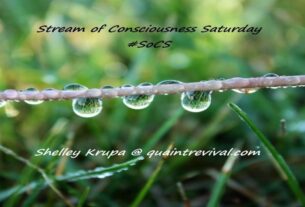