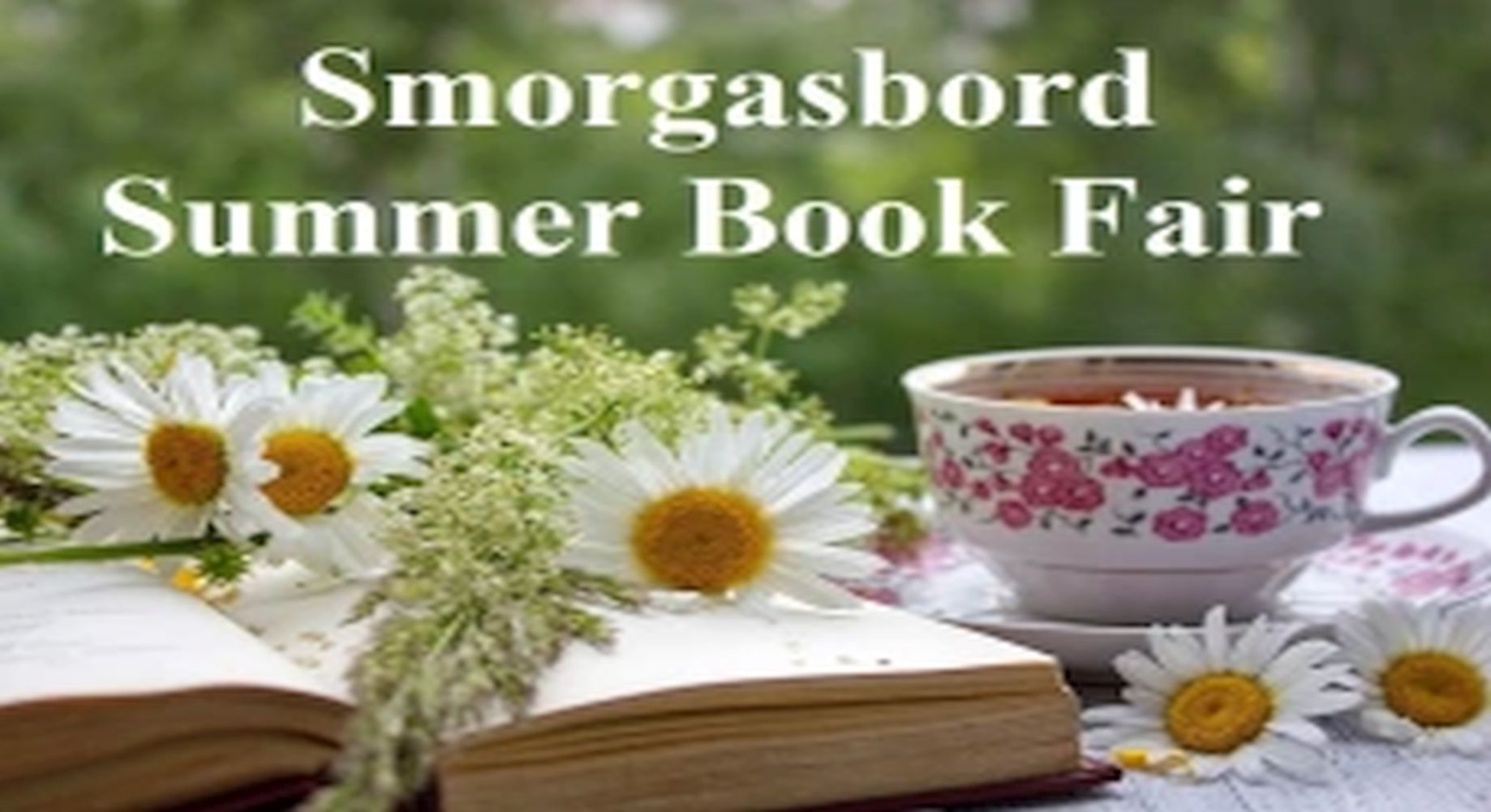 Over the course of the next three months I will be sharing the authors who feature in the Smorgasbord Bookshelf with the books that I have reviewed and can personally recommend.

In this first part of the summer fair, I am sharing books that are the first in a series in both adult and children’s books along with one of their five star reviews. I hope that this will encourage you to enjoy the series in full. I will feature every author on the shelves by the end of the summer. I hope you will enjoy.

The first book today is the paranormal romance – This Second Chance (Angel & Evildwels Series Book 1) by D.L. Finn  – the first in a series of novels and short stories.

Newly married Rachael Battaglia finally had it all. The only detail that stained Rachael’s perfect wedding was a gift she received. It was the exact present that her late ex-husband had given her on their wedding day — a snow globe. That marriage was not what she had envisioned, and she endured years of his abuse and charm until one night she escaped with two kids and one on the way. Now Rachael was headed to Hawaii with an amazing man and her chance at happiness. Unbeknownst to Rachael, she had an Angel on her side, although this Angel might not be able to save Rachael and her family from the evil that surrounded them. This is a tale of love, past relationships, things unseen, and redemption. Will Rachael find her happy ending, or will this evil thing get its way?

This story is about good and evil and how it lives side by side within individuals, with the choices we make, the only barrier between them. We all like to believe in second chances, but not everyone deserves them. However after suffering an abusive marriage, Rachael and her children are now being offered a new life with a wonderful man who would move heaven and earth to ensure their happiness. 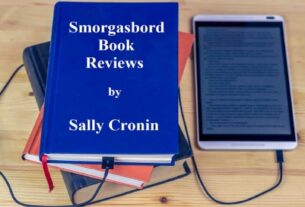 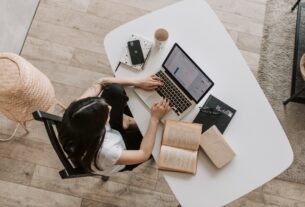 The Power of Bookbub #WritingCommunity #Promotions 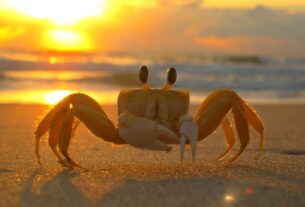 Danny and the Crab by Andrew Joyce