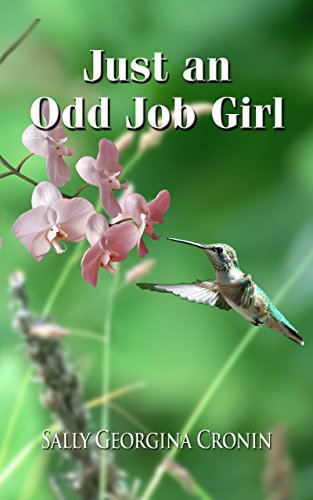 This was the first novel that I wrote back in 2001 when I first moved to Spain to live. I had written short stories before and non-fiction health books, but felt the need to bring a little romance and humour into my writing.. the result was the semi-autobiographical Just an Odd Job Girl.

At 50 Imogen had been married for over 20 years, and was living in a big house, with money to spare. Suddenly she is traded-in for a younger model, a Fast-Tracker.

Devastated, she hides away and indulges in binge eating. But then, when hope is almost gone, she meets a new friend and makes a journey to her past that helps her move on to her future.

Last time  Imogen is surprised by the initiative shown by two of her staff at the opening weekend party, but has to draw the line somewhere….

Chapter Eighteen – Some guests and their Foibles

A number of guests stand out in my memories of the two seasons that I stayed at Killbilly. We had many Americans staying with us, generally for one or two nights, during their tours of the West Country. They loved the faded charm of the hotel and took copious pictures of the high ceilinged rooms and the delightful grounds. And I have to say that everyone was a pleasure to serve as they were charming, polite and grateful for the old style service that we offered, even if it was delivered with an Australian accent. However, one particular American couple were clearly used to a slightly different level of accommodation. Air conditioning, ice in the rooms and twenty-four-hour food service.

They were looking for something to criticise right from the moment they walked through the large wooden doors and into the reception area. They had probably had a miserable journey on a hot day in a car too small, with no air conditioning, and had no doubt got lost several times. That however was no excuse for the way they spoke to the receptionist when they arrived and so I decided to step in and ease them upstairs to their room. Michael took their bags, all ten of them, and I led the way to the guest elevator.

I have to say that they were both rather large, and it was a very tight squeeze for the three of us in the small lift. We were all a little hot and bothered by the time we arrived at their room and I stood aside as first the man and then the woman entered. It was one of our larger rooms with two double beds and a lovely view over the front garden. It was a very warm day and the window was open to allow a gentle breeze to waft through the room.

‘Oh my god, Elmer look at the bugs, there’s bugs in the room, I can’t stay here.’ 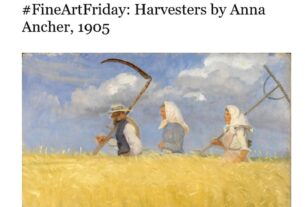 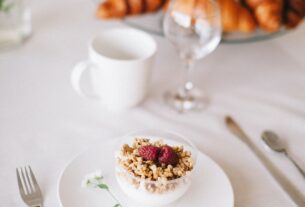 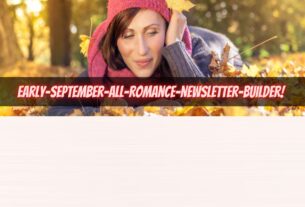 For readers of Romance – FreeReads and Recommendations by Stevie Turner