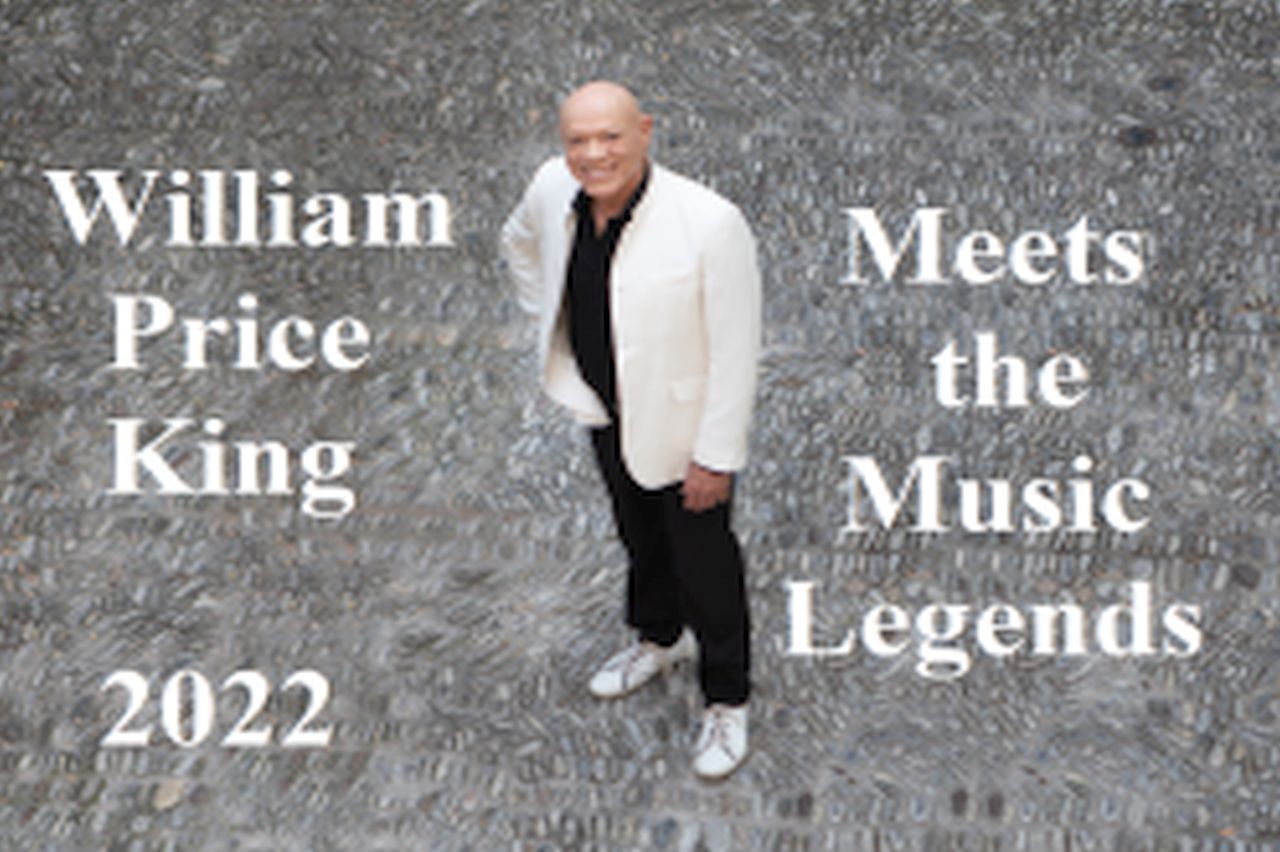 It is eight years since William Price King joined Smorgasbord to share music across the genres. It is six years since we have featured some of the music legends and delighted to showcase them again in 2022.

Roberta Flack is a musician and singer best known for her gentle arrangements and performances of Gospel, Soul, Jazz, Pop, R&B and folk music. Some of her most well-known hits include The First Time Ever I Saw Your Face, Killing Me Softly With His Song and Feel Like Making Love.

Here is one of the most haunting arrangements of The First Time Ever I Saw Your Face. The folk song was written by Ewan MacColl for Peggy Seeger in 1957. When they eventually married they would perform the song in folk clubs around Britain and whilst covered by various singers, it would not become a major international hit until recorded by Roberta Flack in 1972. It won Grammy awards for both Record and Song of the Year and it was ranked number one song of the year in 1972 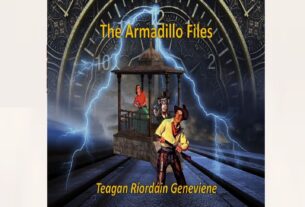 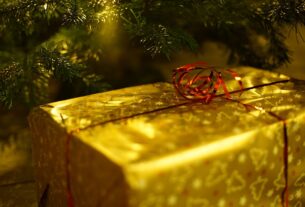 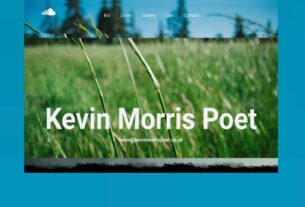