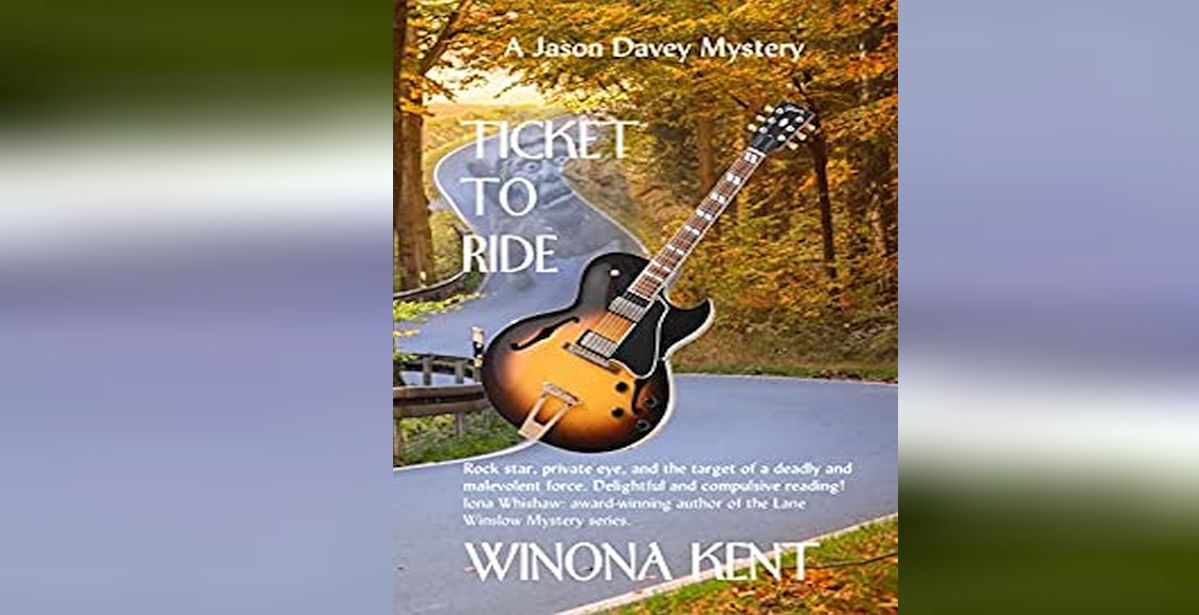 Delighted to welcome Winona Kent to the Bookshelf with her recently release crime mystery Ticket to Ride.

But when a fortune-teller in Sheffield warns them of impending danger, the band is suddenly plagued by a series of seemingly-unrelated mishaps.

After Jason is attacked and nearly killed in Cambridge, and a fire alarm results in a very personal theft from Mandy’s hotel room, it becomes clear they’re being targeted by someone with a serious grudge.

And when Figgis Green plays a gig at a private estate in Tunbridge Wells, that person finally makes their deadly intentions known.

One of the recent reviews for the book

Musician Jason Davey is touring with his mother’s band, Figgis Green, when strange things start to happen. Threatening emails, a falling gargoyle, and a guardian angel named Jilly are just some of the events that slowly escalate into a potentially life-threatening situation for Jason and his mom, Mandy. The death of an ardent fan who might have been stalking Jason ramps up the trouble in this delightful mystery. 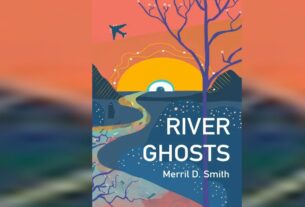 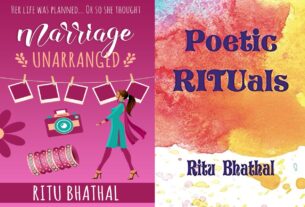 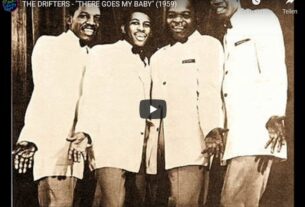 “There Goes My Baby” The Drifters by America On Coffee