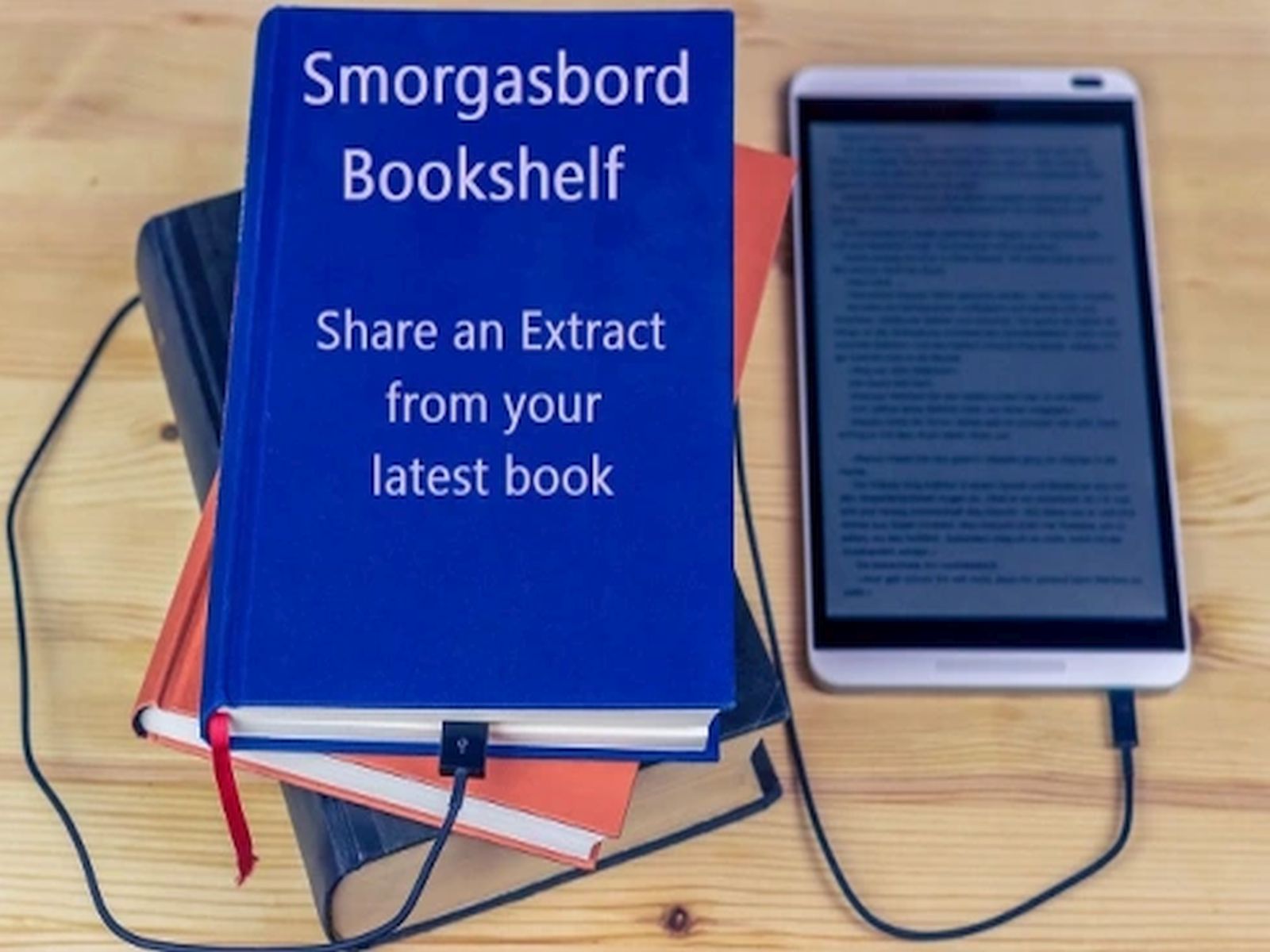 In this series you are invited to share an extract of 500 words from your most recent book published within the last 12 months. Details at the end of the post.

The aim of the series

Today an extract from the latest release by Sandra Cox.. the paranormal western Mateo’s Blood Brother a sequel to Mateo’s Law.

In addition Sandra has a giveaway, in the form of a lovely bracelet for book lovers… I will be pulling a name out of a hat from those that comment in the first week after posting.

They were friends, close as brothers. Then they weren’t.

Mateo and Jesse are cautiously working their way back to friendship when Jesse discovers the unthinkable. Delilah, the sultry shifter who’d had affairs with both men, is still alive. The tumble she took over a mountain ridge—a fall that nearly killed Mateo—should have finished her.

Now, there’s no choice but for the two men to work together to take down a she-devil straight from hell. As the stakes escalate and the hunt becomes more intense, another wolf appears on the scene. Always where Jesse’s at. Always when he’s in trouble. Jesse is divided between ending Delilah, a new love interest, discovering the identity of a certain brown wolf and staying alive.

An extract from Mateo’s Blood Brother

A shadow fell across the desk. Unexpected. Eerie in the predawn gloom.

Nerves thrumming, Sheriff Mateo Grey’s head shot up and he reached for his gun.
A lanky man in jeans and a tan uniform-shirt, with coal-black hair pulled back in a tail, leaned against the doorframe of Mateo’s office. A shield attached to his brown leather belt. The scent of fresh air and earthy musk followed him in. He moseyed over and dropped boneless into the hard, wooden chair, in front of the desk.

“What the hell, Jesse? You sneak around like a—” 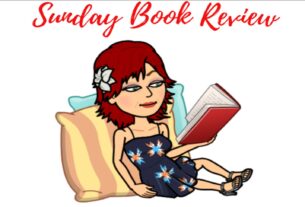 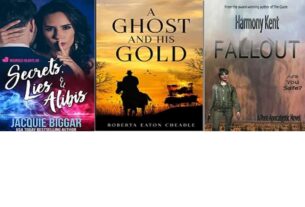 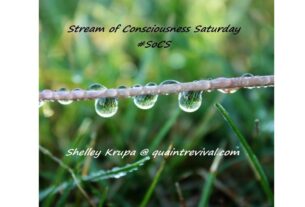