Here is my second selection of top 1989 hits which I hope you will enjoy.

“Like a Prayer,” acclaimed by music critics, was Madonna’s seventh number-one single on the Billboard Hot 100 where it stayed for three consecutive weeks and topped the charts in many other countries, including Australia, Canada, Spain, New Zealand and the United Kingdom. This song incorporated gospel music, with lyrics containing liturgical words carrying dual meanings of sexual innuendo and religion. Rolling Stone placed the song at #331 on their list of “The 500 Greatest Songs of All Time.” 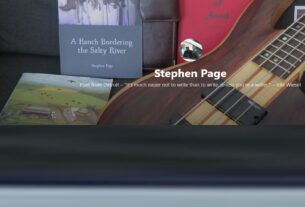 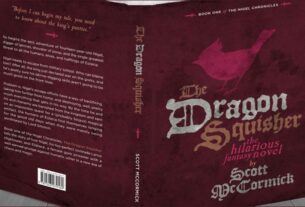 Don’t Forget Your Book’s Back Cover – By Steven Spatz…