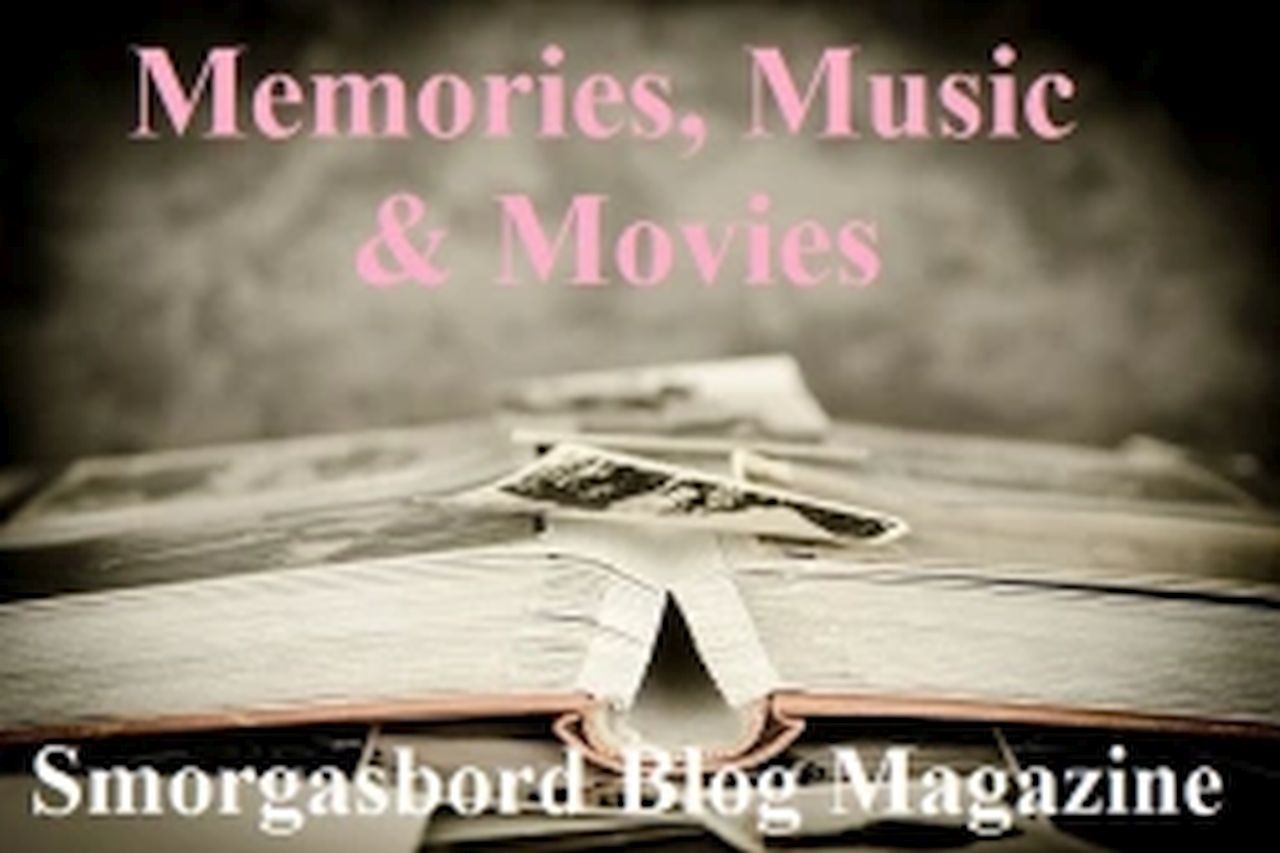 A Year of Two Halves – Tring and USA Opportunity

1984 turned out to be a year of two halves. As we headed into 1984 we both were settled into our jobs. I was doing more travelling with responsibility for two more shops in York and Nottingham as well as the retail marketing side of the crystal company in Ulverston. I was away a fair bit of the time but so was David as his career began to move towards the new entertainment possibilities of cable television. However we did manage to head off to Wales from time to time and headed up some of the amazing tracks on Snowdon.

#BlogTour “Make it a Double: More poems from my 10-year bender inside heaven’s dive bar (Bar Poems)” by Randall McNair 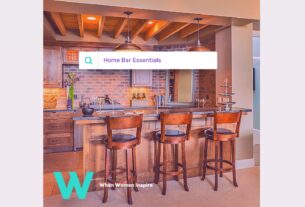 A beginners guide to home bar essentials By Christy Birmingham-Reyes 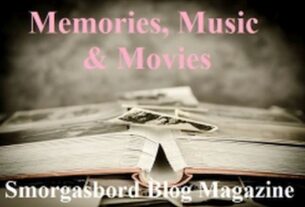