It is eight years since William Price King joined Smorgasbord to share music across the genres. It is six years since we have featured the icons and delighted to showcase them again in 2022.

For over 30 years William Price King has been paying his tribute to two musicians who have influenced not just musicians, but all of us as we listened to their music. Nat King Cole and Mel Torme. Certainly many love stories began and sometimes ended whilst dancing to their music. In the next two features on the Jazz greats, William will be sharing some of their most iconic music, the musicians who influenced their passion for music and the highs and lows of their careers and personal lives.

Last week we briefly touched on Mel’s life and work and now it is time to take a look at his early life and career. I will hand you over to William to pick up the story.

Mel Tormé was born in 1925 in Chicago to hard working Russian Jewish immigrant parents whose surname was actually Torma.

His singing career took off at a very early age and at four years old he was entertaining the diners at The Blackhawk Restaurant in Chicago. The Blackhawk was opened in 1920 and the Big Band headliners at the time were the Coon-Sanders Orchestra. Quite the mouthful especially for a small boy of four who sang ‘You’re Driving Me Crazy’ for the first time with them in 1929.

This was a hugely popular venue and in later years Mel would perform there from time to time along with the other great musicians. Here is the Coon- Sanders Orchestra in 1925 with Yes Sir, That’s My Baby courtesy of 240252 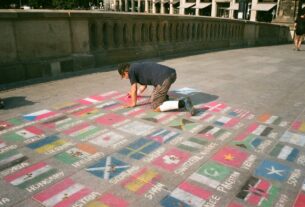 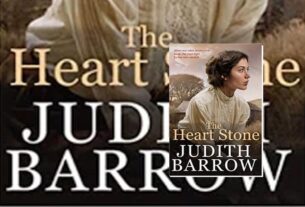 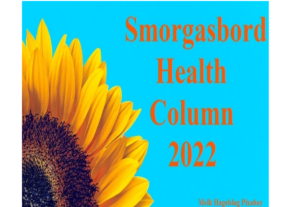