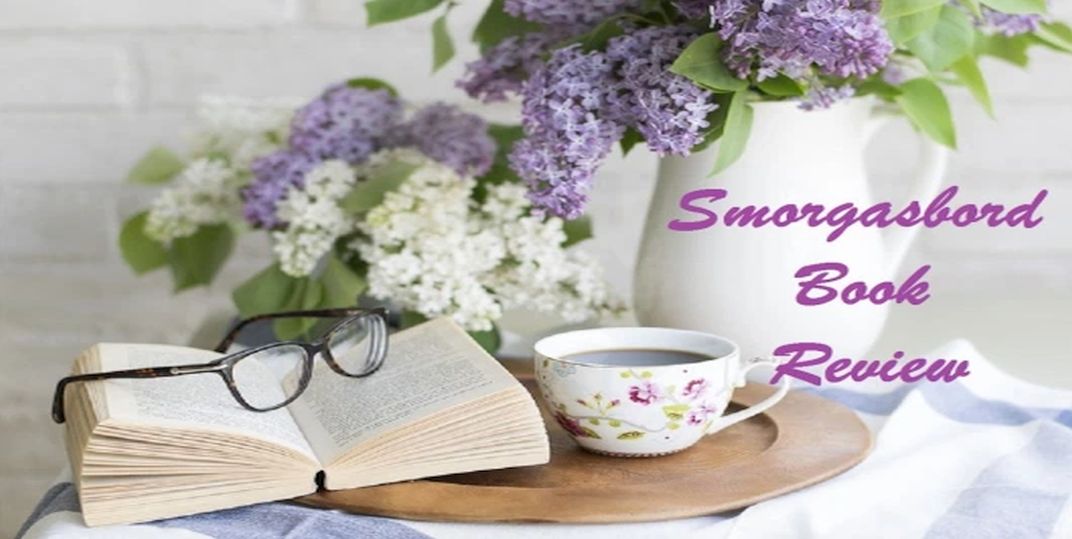 Delighted to share my review for the first book in a four part series.. Stones Corner: Turmoil by Jane Buckley.

Be warned! Stones Corner Turmoil is a gruelling read. It’s harsh but importantly truthful and objective. If you love a terrific thriller with individual stories that form a cataclysmic ending then this book is for you! At the same time, learn what everyday life was REALLY like in Derry during those dark, harsh times.

Caitlin McLaughlin is just like any other teenage girl: during the week she works at the Rocola shirt factory in Stones Corner, Creggan where she has become secretary to her boss’s dishy nephew James. At the weekend she likes music and trips into the city with her best friend, but this is Derry 1972. A simple trip to the shops can lead to life-changing injuries or death and staying at home can be just as dangerous when the British Troops raid house to house .

Robert Sallis is a private with the Royal Fusiliers recently posted to the city. He’s repelled by the way some of his fellow soldiers behave; wary too of civilian feelings running high against the occupying army. Accidentally separated from his patrol in Creggan, he’s discovered by Caitlin hiding in her family’s garden. He expects the worse but having seen enough violence too close to home, she doesn’t give him away. Instead she prefers to daydream about her charming boss who has made his feelings for her plain. A Catholic girl from the Bogside and the Protestant heir to a big local employer…. 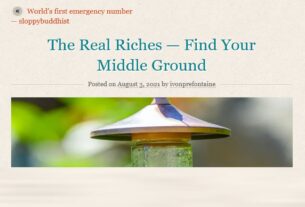 The Real Riches — Find Your Middle Ground by ivonprefontaine 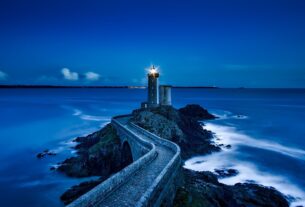