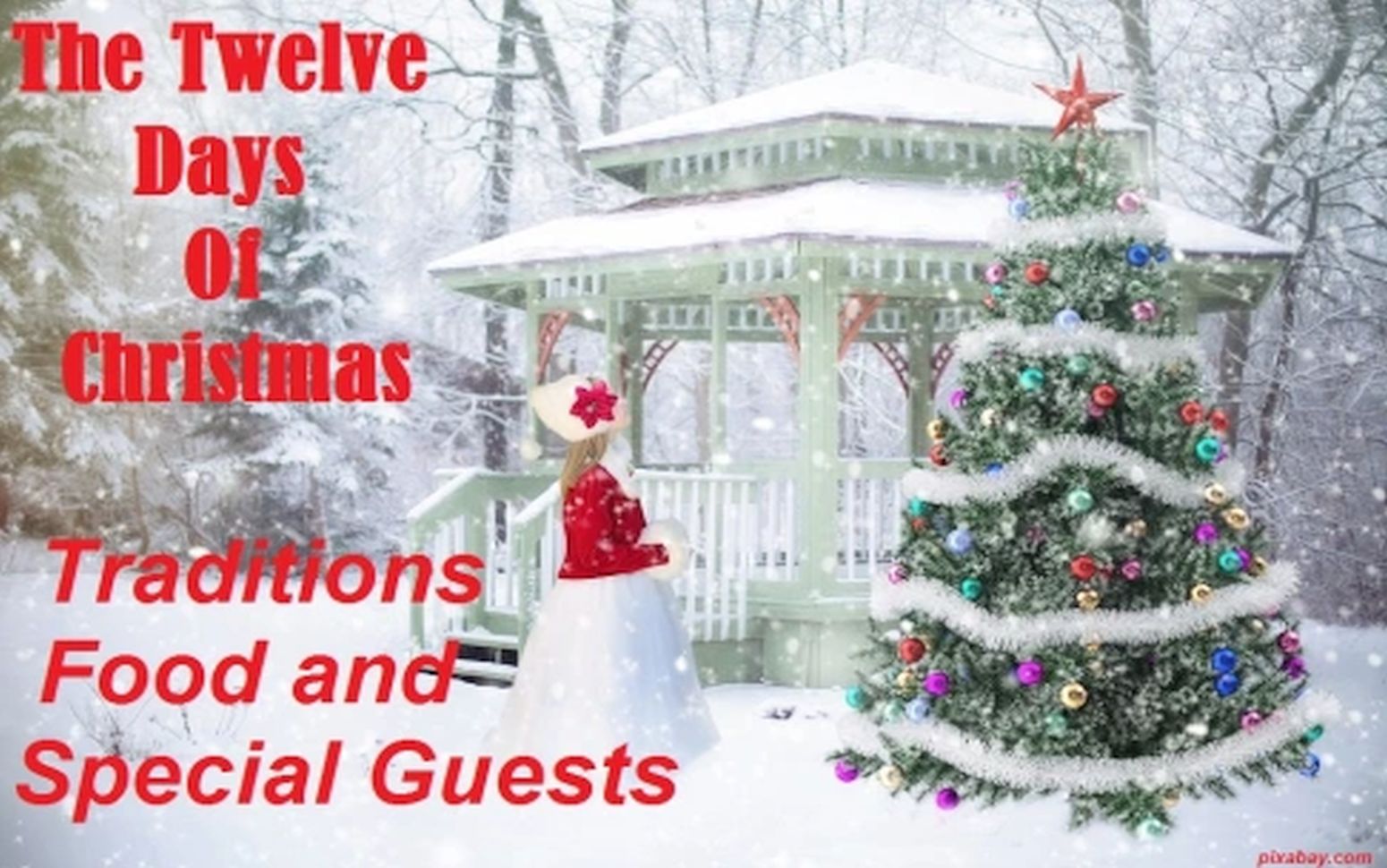 Welcome to the rewind of the series from 2018 which features not only the food and traditions of Christmas but also some special guests who it would be lovely to share Christmas dinner with in person. In the series my guests shared their best Christmas gift ever…and there will be food including from our resident foodie Carol Taylor, my favourite drinks for the holidays, and of course music to get you into the spirit of the season..

Welcome to the sixth party in this series and today my guests are the amazing William Price King, American Jazz singer, crooner and composer who has been providing the music content for Smorgasbord for over seven years. Joining him today is friend but also a wonderful contributor to the blog, Annette Rochelle Aben who wrote a fascinating Numerology column throughout 2019. Also with a wonderful career in both publishing and the music industry, is my third guest, author Jan Sikes.

All will be sharing their most cherished Christmas memories throughout today’s post.

In early 1965 a film was released in the UK that was to be a turning point for me and the start of a lifelong crush on the lead actor. Christopher Plummer was 36 at the time that The Sound of Music became available to the general public and not just musical theatre goers. I was just twelve but I saw myself as Maria from that moment on. I saw that film three times in the next 18 months and I could rattle all the songs off at a drop of hat including The Lonely Goatherd with requisite yodelling.

My ardour did not diminish, and when we returned to Portsmouth in 1967, I managed to coerce a school friend into forming a double act. At age 14 we were encouraged to reach out to the community at Christmas, and undaunted by the prospect of performing publicly, my friend and I dressed ourselves in replicas of the film costumes. Actually my mother was missing a pair of old curtains, so we did not stray too far from the script…and we offered our services to three old people’s homes in the local area.

David Videcette: My Guest – former Counter Terrorist Detective turned Author: ‘I can’t tell you the truth, but I can tell you a story…’™ 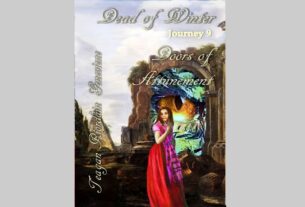 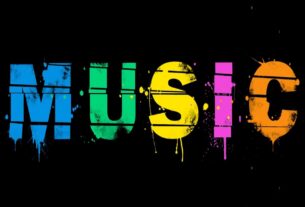 ♫ Swayin’ to the Music (Slow Dancing) ♫ presented by Jill Dennison