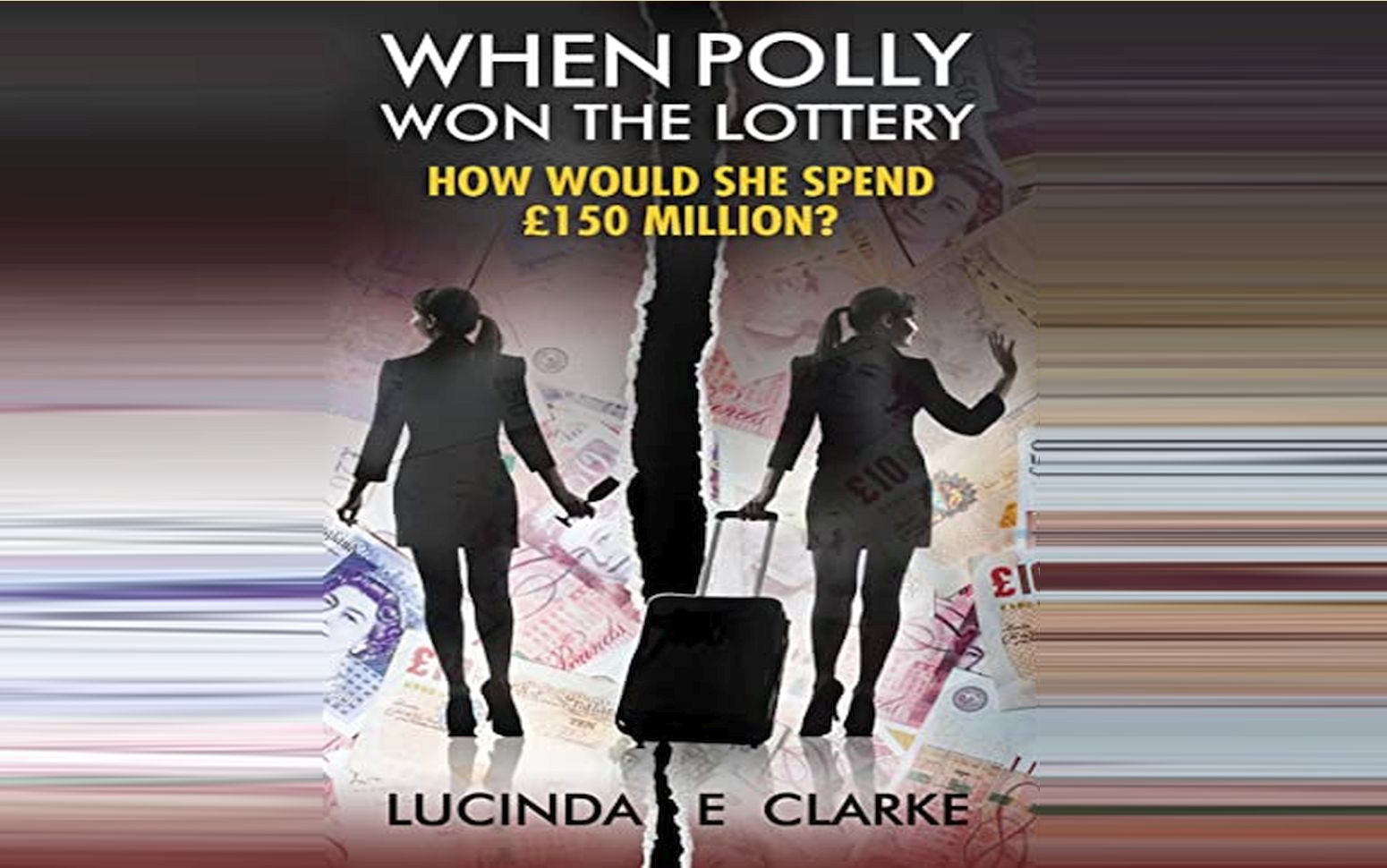 Announcing the launch on Tuesday 23 November of When Polly Won the Lottery, by Lucinda Clarke – @pre-order price of $/£0.99 – also in KU…

Polly London was found on the steps of a polyclinic in London when she was only a few hours old. She was approaching thirty when she received a text telling her she had won over £150 million in the national lottery.

A whole new world opened up, but would it change her for better or for worse?

How do you react to winning a fortune? Do you keep it a secret or shout from the rooftops?

Polly did both, with alarming consequences. From that moment, her life took two separate paths, but at every step of the way, she was unaware of a shadowy figure that followed her all over the world. 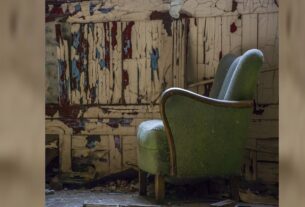 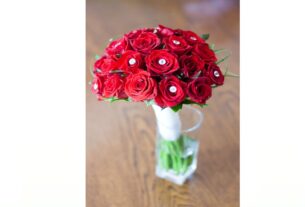