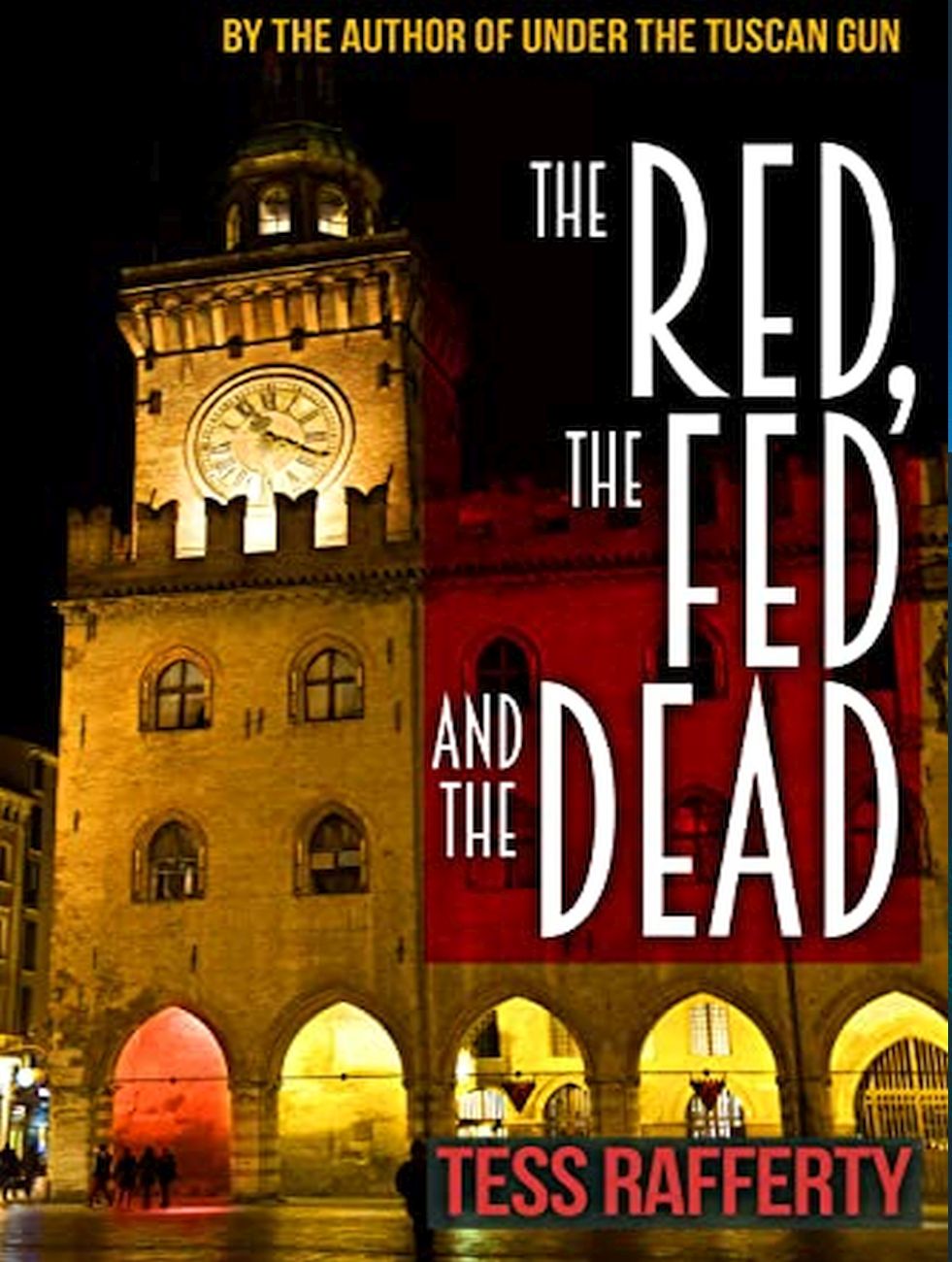 #PreOrder “The Red, the Fed and the Dead (A Kat Kelly Mystery Book 2)” by Tess Rafferty

“Marriage can be the death of you…”

So thinks Kat Kelly when she agrees to her husband Mike’s plan to return to Italy during the rainy season. Fortunately, they have plenty of red wine to take the chill off. After two days in the damp city of Bologna, known for its food, its university and its communist tendencies—a.k.a.“The red, the fed & the learned” —the couple meet up with friends Sunny and Nino at a Medieval castle in the Emilia-Romagna countryside. There they discover the acetaias that produce the thirty-year-old extra Vecchio balsamic vinegar; the dairies that make the world-famous Parmesan Reggiano; and, of course, more than one dead body. 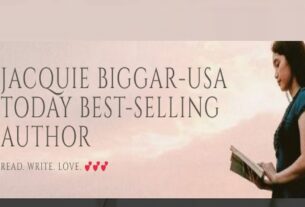 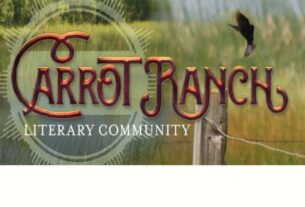 The Distance Between Us by Sherri Matthews on CarrotRanch 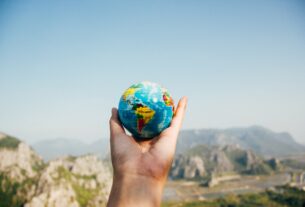