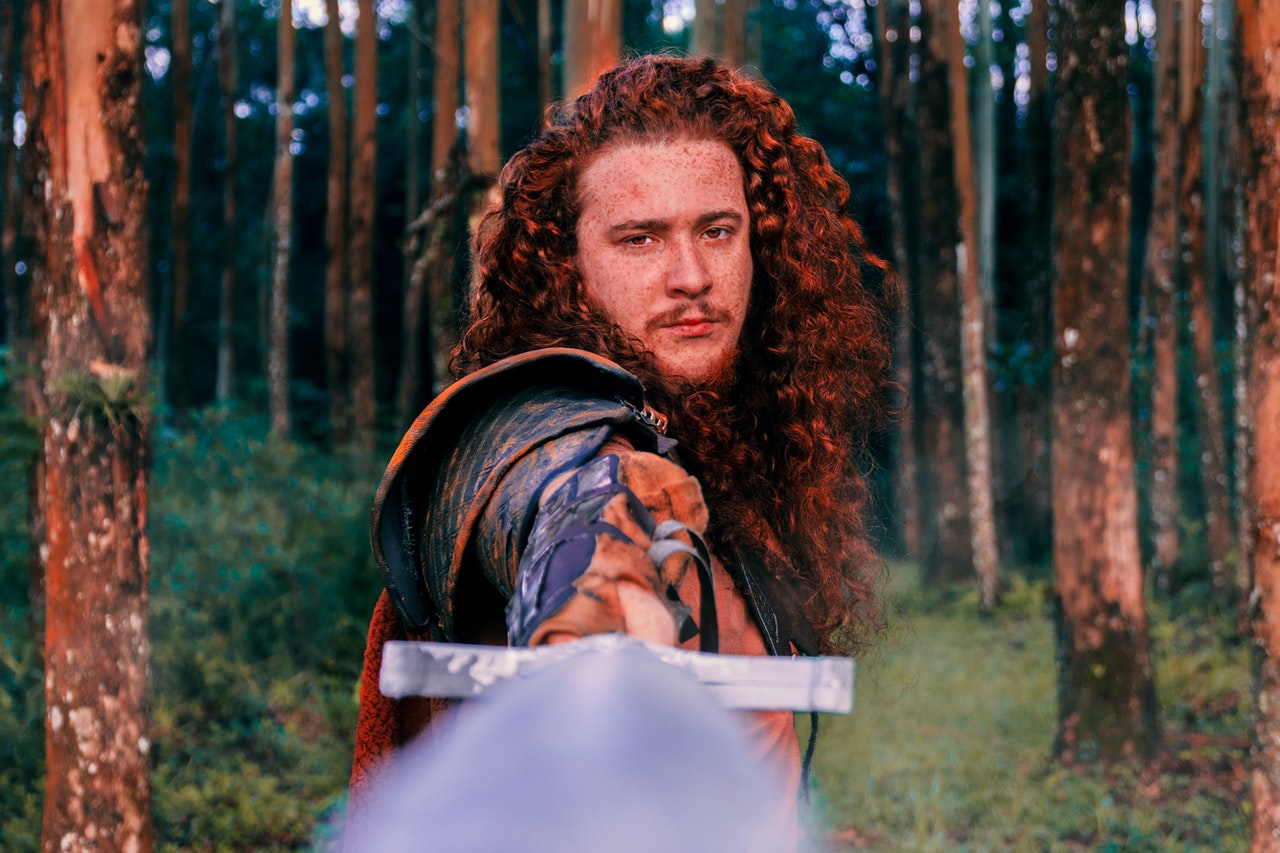 I was just writing the other day about the 1339 monk who wrote about the discovery of America. Now, analysis of wood from timber-framed buildings in the L’Anse aux Meadows in Newfoundland shows a Norse-built settlement over 1,000 years ago – 471 years before Columbus.

As the Guardian and Science News report, the Icelandic sagas – oral histories written down hundreds of years later – tell of a leader named Leif Erikson. The recent finding corroborates two Icelandic sagas – the Saga of the Greenlanders and the Saga of Erik the Red – that recorded attempts to establish a […] 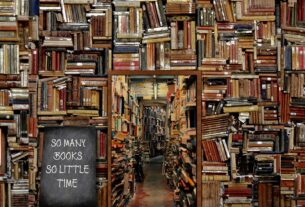 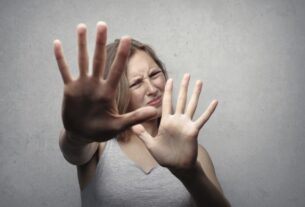 Introverted Authors in Public: 4 Tips For Overcoming Your Fear of Being Seen – by Nate Hoffelder… 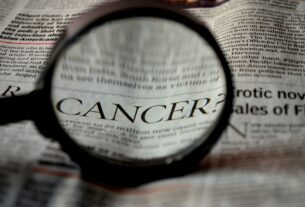