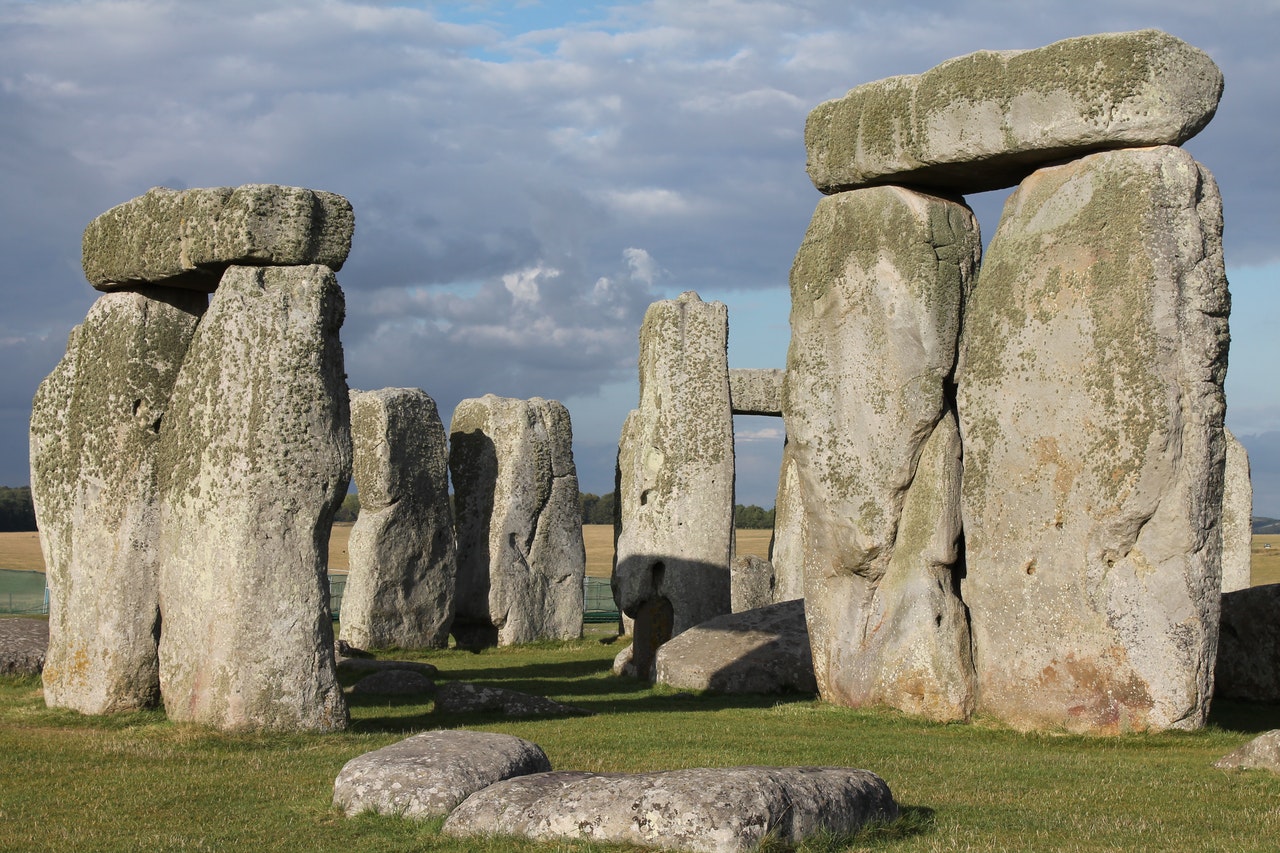 The summer son Dan was thirteen, we visited his aunt and uncle (Lois and David) in Kings Lynn, England, which included being tourists. Dan wanted to see a Dr. Who display in London, eat at their Hard Rock Cafe, and see Stonehenge.

Lois and David told Guy that Stonehenge was just a bunch of rocks. Lois’s brother, who I was married to, agreed with them. When I broke the news to Dan that we might have to skip Stonehenge, he asked why we’d go all that way and not get to experience it. I was on his side. 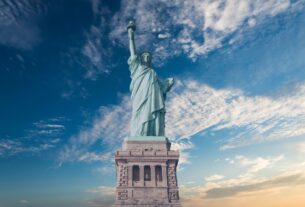 Torn To Pieces by Jill Dennison 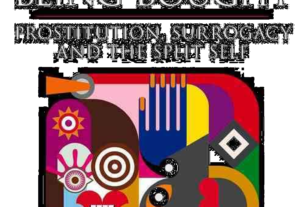 “Being and Being Bought: Prostitution, Surrogacy and the Split Self”, by Kajsa Ekis Ekman – book review | Kevin Morris 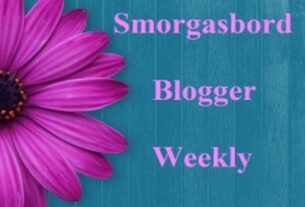