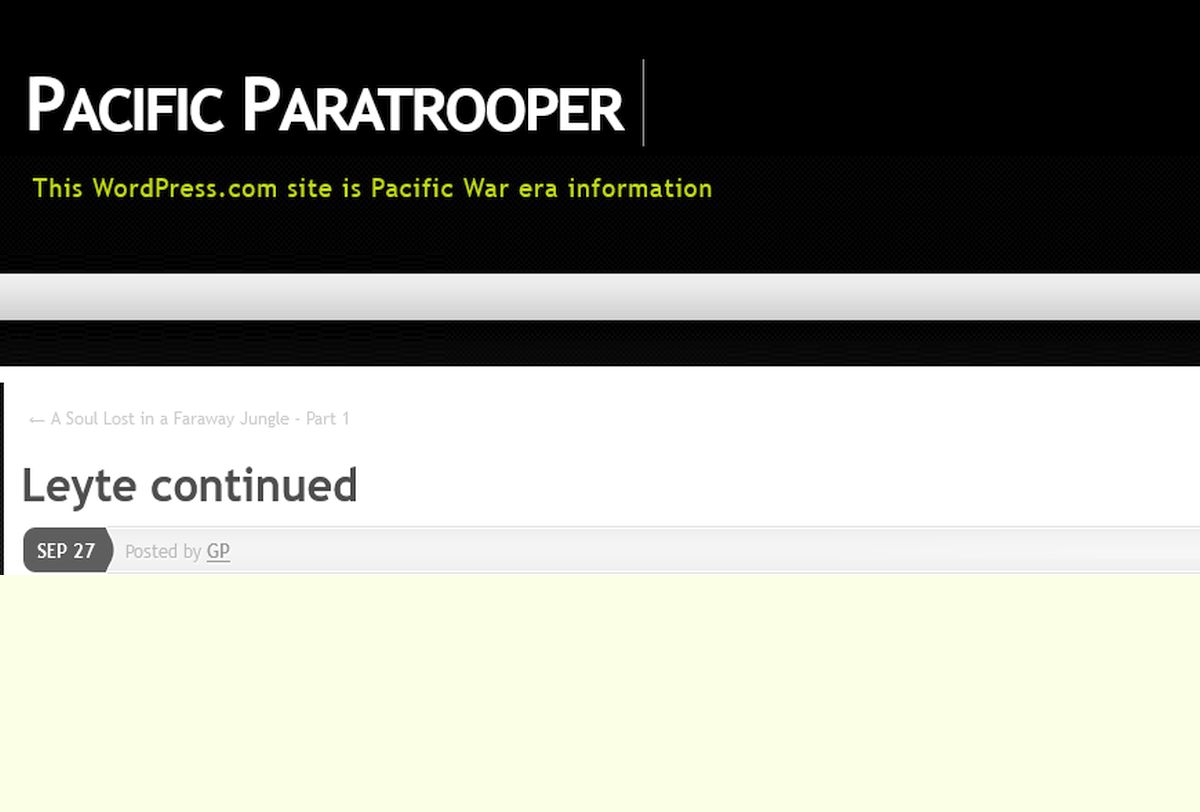 While the Imperial Navy was floundering in their attempts to halt the persistent invasion of Leyte, Gen. Yamashita was in his headquarters at Fort McKinley on Luzon.  He was receiving very little information from his own people and upon hearing of the US landing, he was heard to say, “Very interesting.  But where is Leyte?”  [The Japanese general had only just been transferred from Manchuria.] 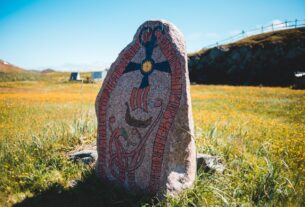 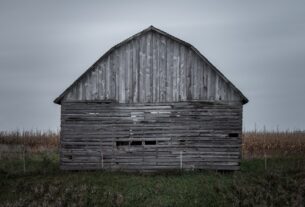 Lee Habeeb, Founder of Our American Stories, in Iowa by Joy Neal Kidney 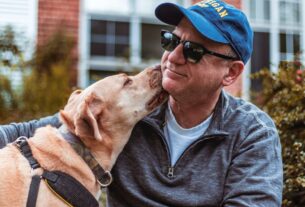 Thursday – A Little Personal – Twiggy and Lucy Fight the Heat