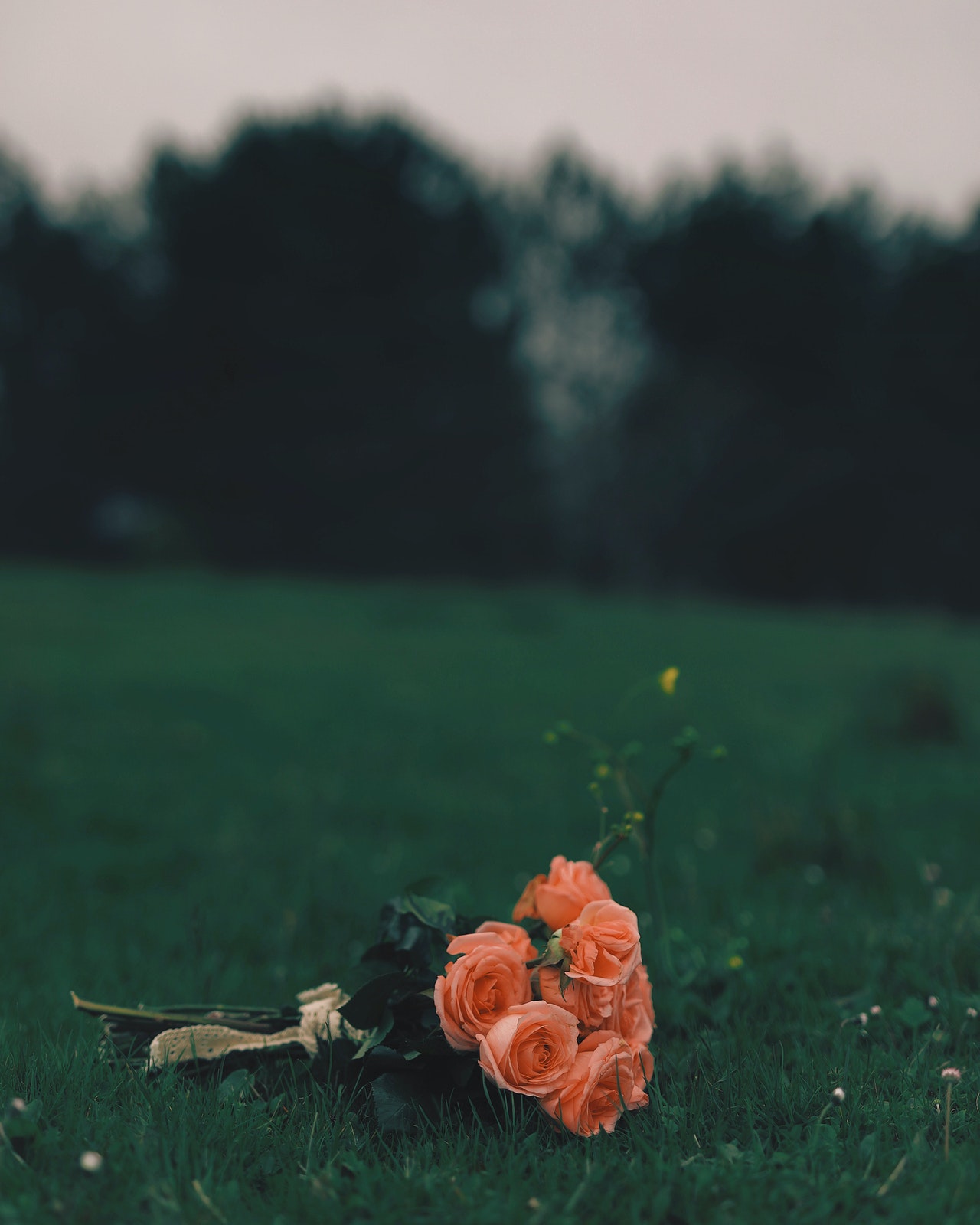 Stream of Consciousness Saturday – Prompt – Where

Today’s prompt. Your Friday prompt for Stream of Consciousness Saturday is “where.” Use it any way you’d like.

Thinking of where I was 20 years ago today, the memories came back in waves. The producer and I were helping set up a fundraising dinner and night of entertainment. This was an event put on every year to benefit children’s charities in San Antonio. We had moved to Texas in 2000 and were volunteers for one of the charities.

In the morning, we were in the process of setting up the dining tables, and slowly the recognition that the Twin Towers and the Pentagon had been hit by an airplane became clear. The news was very spotty, but eventually, it was decided to cancel the event. This was no small decision since this one night pretty much supplied additional necessary operating funding for the charities for a year. It was only after returning home did the magnitude of 9/11 become apparent. Even though I was off for the day, I got a call to come into the office for an emergency meeting, so more time was spent away from knowing the total devistation of the situation. 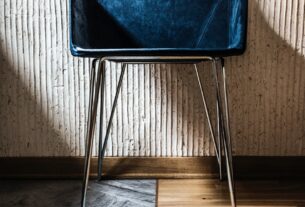 The Trinity by Annette Rochelle Aben 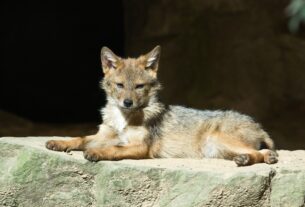 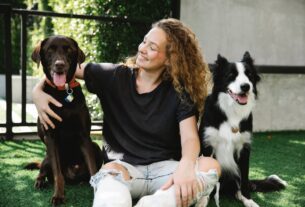