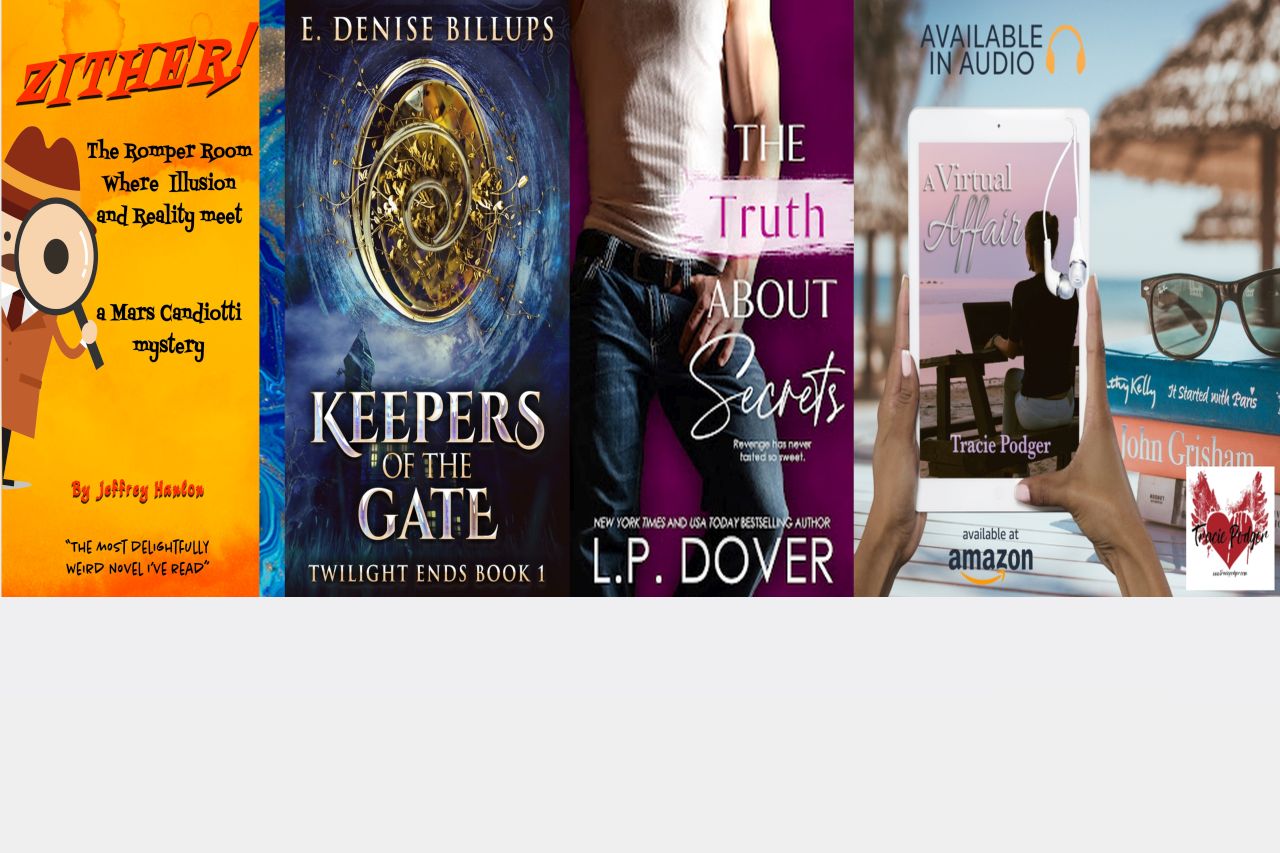 Guided by his magically prescient IHOP waitress, Mars strives to mitigate the shocking global consequences of the gazebo heist, even though he has no idea what the word mitigate means. Mars has five Important clues with which to solve his confounding mystery: Butterscotch, John Travolta, Trombones Venetian Blinds, and Wind Chimes.

In 1779 Kanadasaga, Sullivan’s Expedition torches a Seneca village and many others, destroying the Iroquois Confederacy. Awakened from sleep, Pilan and Teka flee their blazing longhouse into the woodlands. After a soldier’s bullet thwarts their escape, Pilan vows to meet his beloved Teka again in another life.

Title: The Truth About Secrets

Clara and Zac thought they were headed for their happily ever after, until a break-up slathered in betrayal left them both jaded and vindictive.
Twelve years have passed since they left Wyoming, and during that time Clara found her calling at a prestigious PR firm in California while Zac moved to New Orleans to join his Broussard cousins at River Enterprises. They thought they could forget each other and move on… until a local charity auction in their hometown of Snowy Creek sets Zac up for the ultimate revenge. If he wins, Clara will be at his mercy, forced to work for him for one full week. Tantalized by the sweet taste of revenge, he eagerly ups the ante to claim his prize.
Read more …
—————–

A Virtual Affair: An Inspirational Story of Love and Loss

Jayne was mid-40s when she experienced the worst and the best times of her life.

She fell in love, so desperately in love.

She lost everything overnight.

Also available in eBook and with #KindleUnlimited! 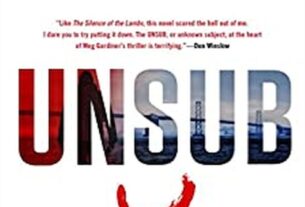 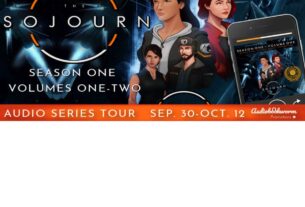 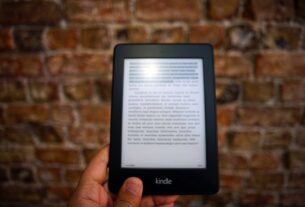