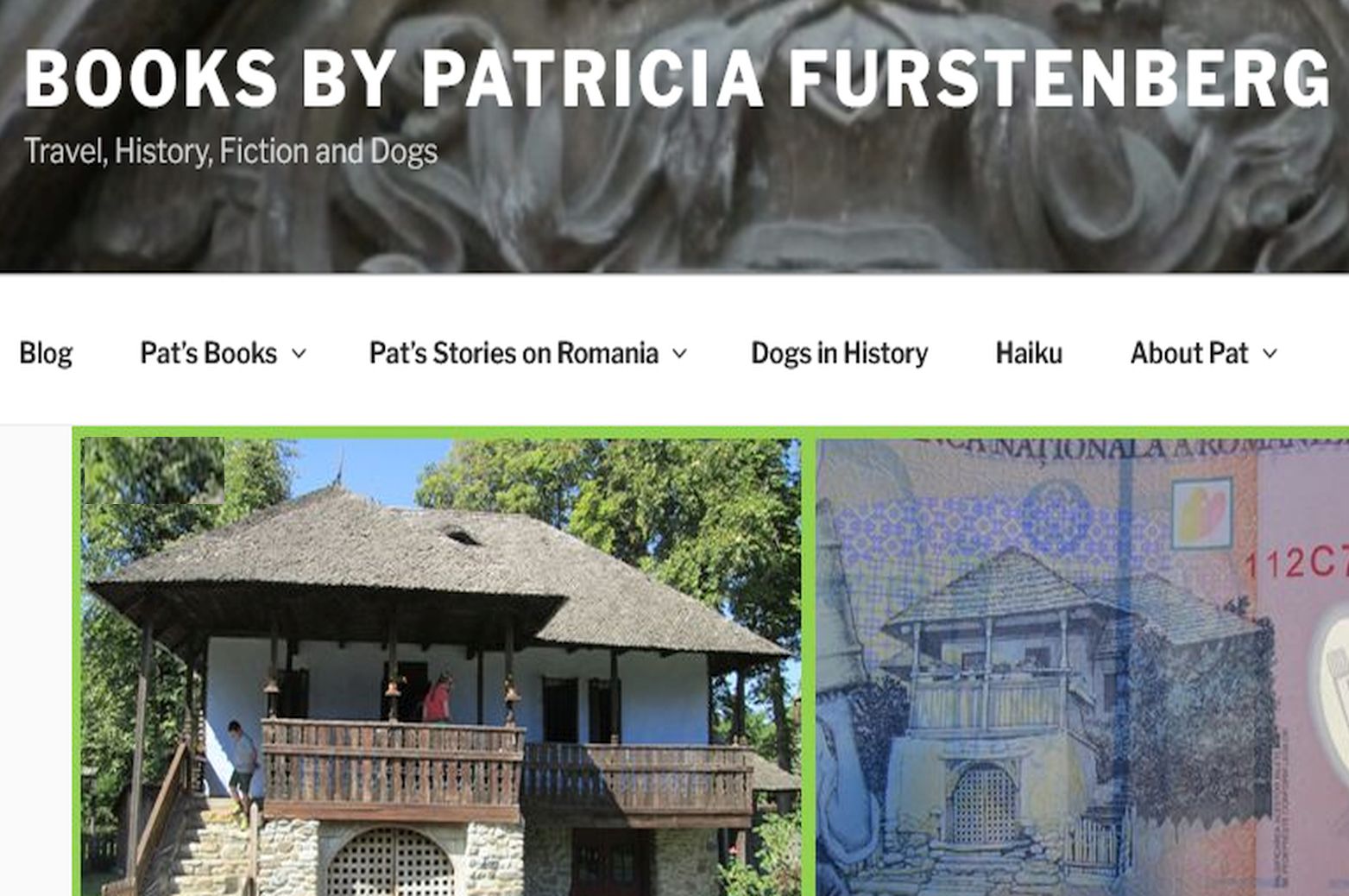 This tall house, a lookalike of the one depicted on the 10 Lei Romanian Banknote, comes with a legend about a fire, and about how three villages came to be.

The Tall House of Chiojdu Mic

The tall house we admired at the Village Museum of Bucharest is from Chiojdu Mic village (Little Chiojdu), Buzău County in the historical province of Muntenia, Romania. Muntenia (or Greater Wallachia, or Valachi, or Țara Românească) – where Vlad the Impaler ruled – is the southern part of Romania, where the capital city of Bucharest is also found. I was born in Bucharest, so you can say I’m a girl from Muntenia, a munteancă.

Read more, and get a lot of wonderful impressions!

Significant to Me. by David Prosser 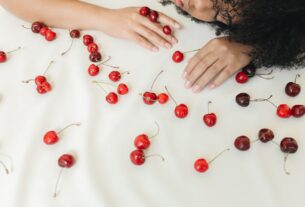 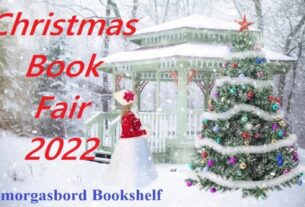