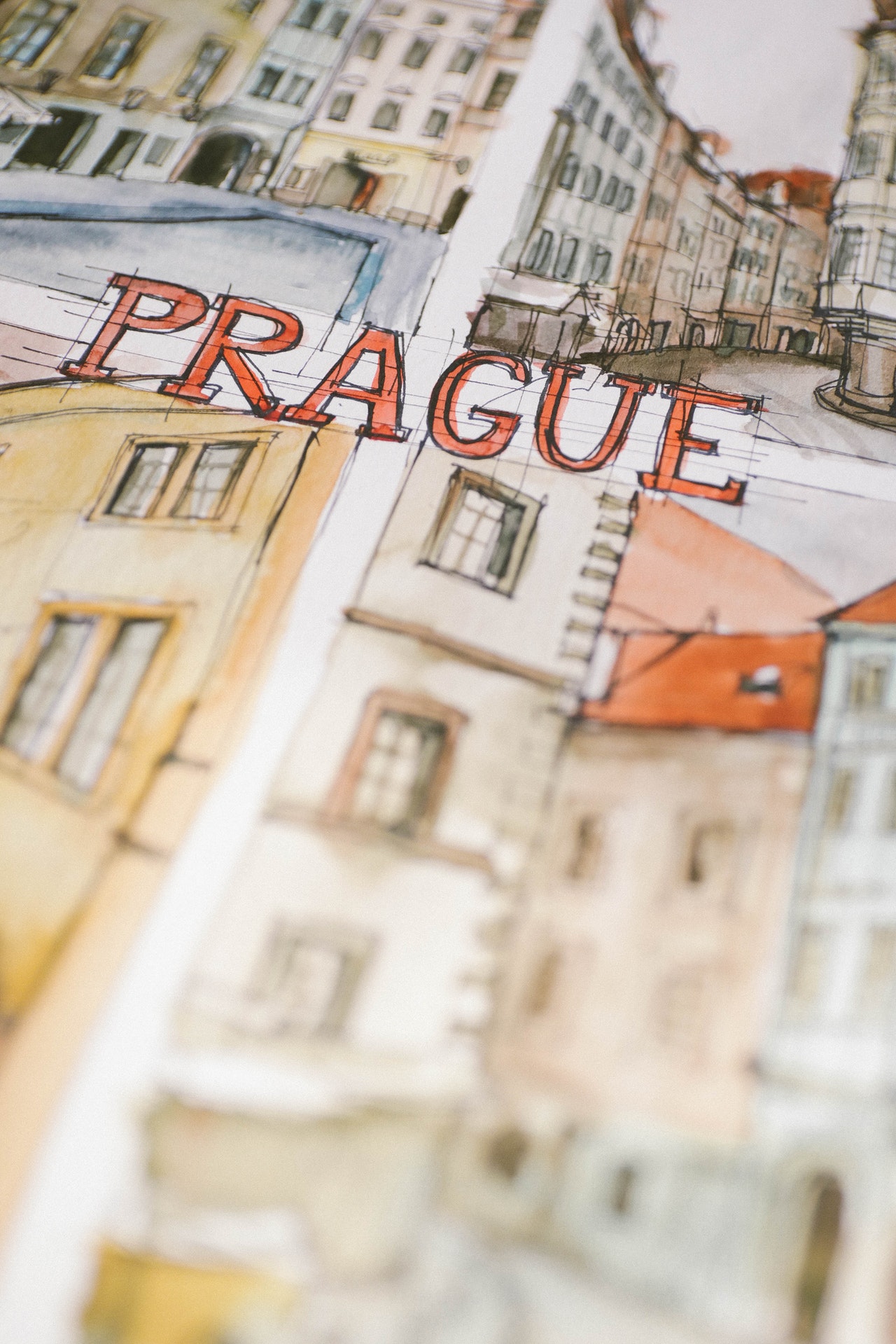 The President claims he is being monitored by BIS

By: Prague Monitor Editors
The Security Information Service has allegedly been monitoring the President’s economic advisor Martin Nejedlý. The service most likely intends to investigate Nejedlý due to his interactions with the Russians, which might be a threat to the security of the Czech Republic. Nejedlý confirmed that he was aware of the fact that BIS might be watching his steps very closely. However, the speaker of BIS, Ladislav Šticha, gave the press no statement on this delicate matter.
[…]
Read more … 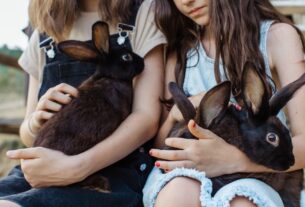 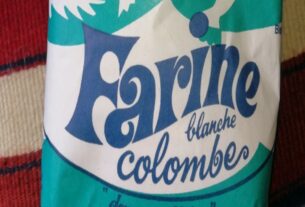 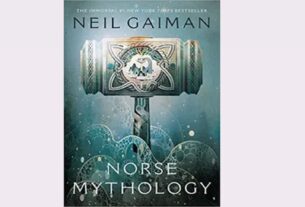