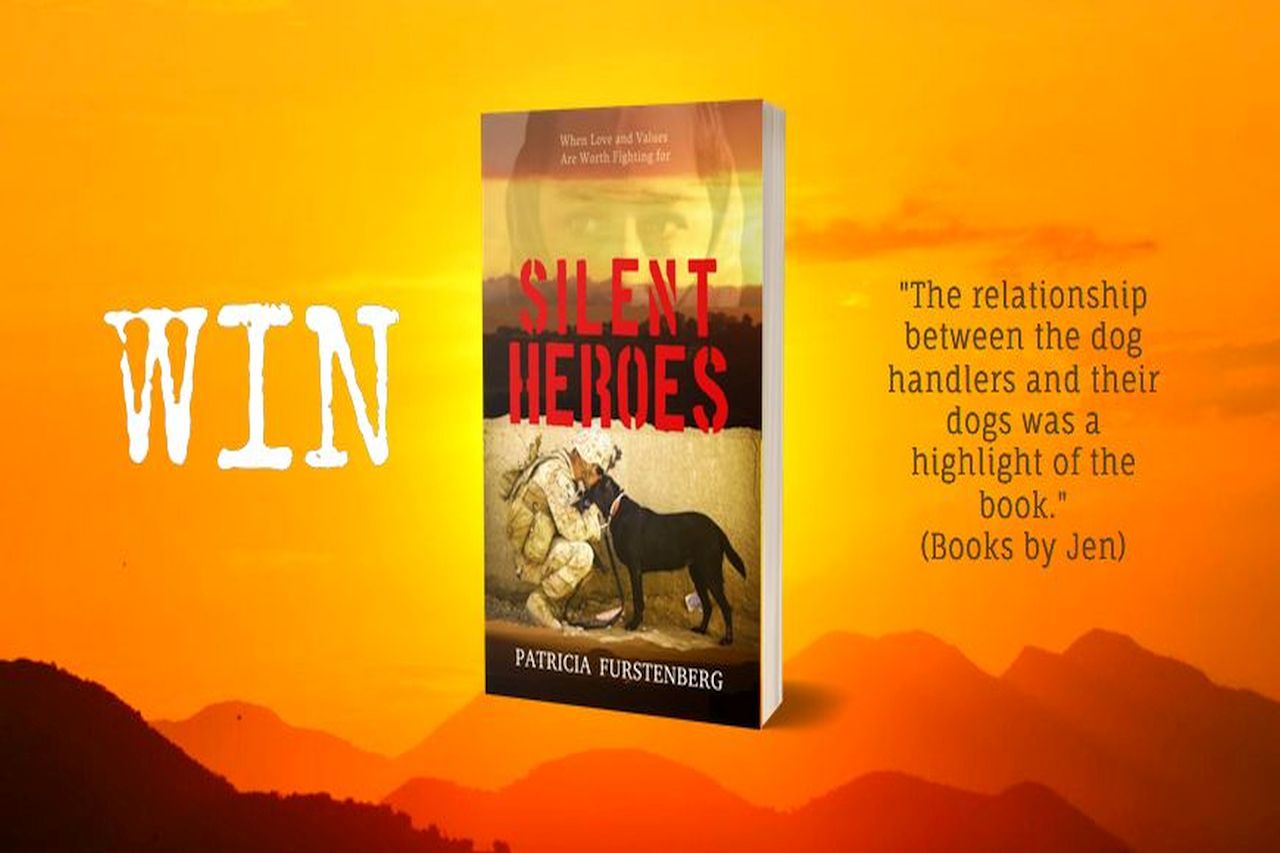 Taliban, the history of Afghanistan and its people, read a book extract from my novel Silent Heroes, FREE to download from Amazon on the 19th and 20th of August, today and tomorrow.

‘Maybe this story will help us better understand what the Afghan people went through.

‘Alexander the Great, the Muslim Arabs in the 12th century, the Mongols in the 13th century and then the British and the Russians who had a century-long dispute, ‘The Great Game’, over this territory, they all came here to lose battles and their soldiers’ lives. ‘The Great Game’ was a century-old political and diplomatic confrontation between two Empires, the British and the Russian. They fought over this area of land we stand on, Afghanistan, and its neighbouring territories in Central Asia, the Middle East, and South-East Asia. Russia was scared that Britain will gain power over Asia, while Britain was scared that Russia had its eye set on India, ‘the jewel of the crown’, to say the least. And all of this happened because of Afghanistan’s geo-political location at the gateway between Asia and Europe.’ 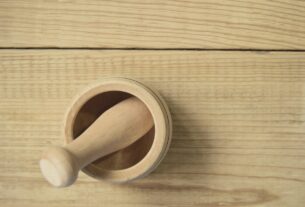 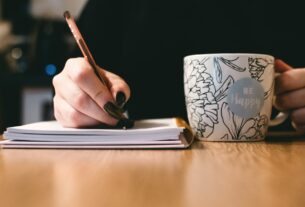 Starting Your Novel With Plot: 3 Strengths and 3 Challenges – by Susan DeFreitas… 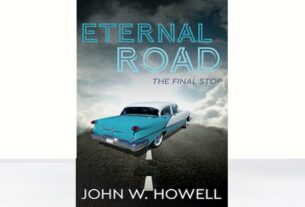