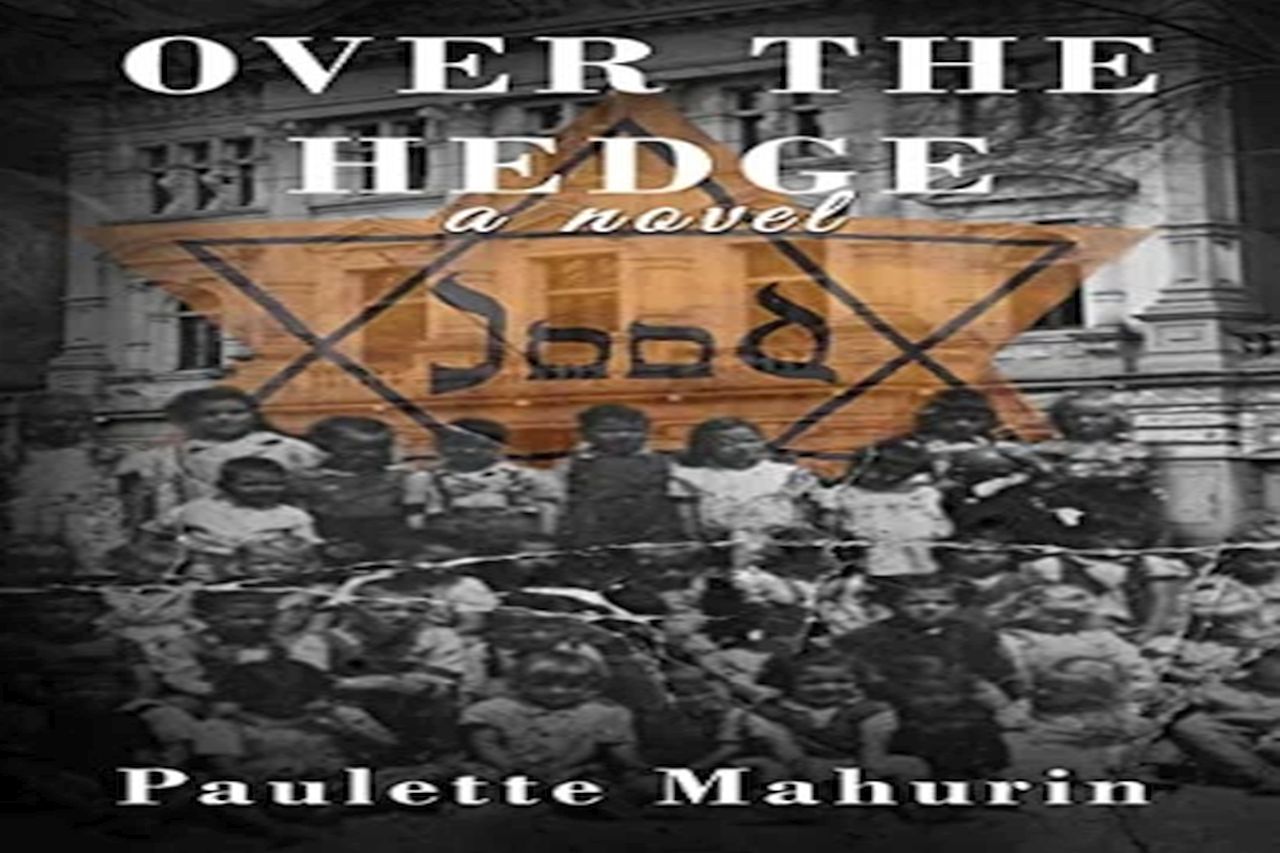 Delighted to share the news of the latest book by Paulette Mahurin set in WW2 – Over the Hedge.

During one of the darkest times in history, at the height of the German occupation of the Netherlands in 1943, members of the Dutch resistance began a mission to rescue Jewish children from the deportation center in Amsterdam.

Heading the mission were Walter Süskind, a German Jew living in the Netherlands, Henriëtte Pimentel, a Sephardic Jew, and Johan van Hulst, principal of a Christian college. As Nazis rounded up Jewish families at gunpoint, the three discreetly moved children from the deportation center to the daycare across the street and over the backyard hedge to the college next door. From the college, the children were transported to live with Dutch families. Working against irate orders from Hitler to rid the Netherlands of all Jews and increasing Nazi hostilities on the Resistance, the trio worked tirelessly to overcome barriers. […] 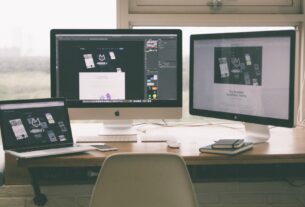 What It Takes to Be a Freelance Editor – by Allison Williams… 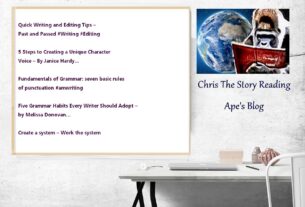 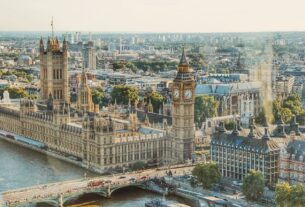 UK coronavirus news: will Matt Hancock be investigated? by churchmouse