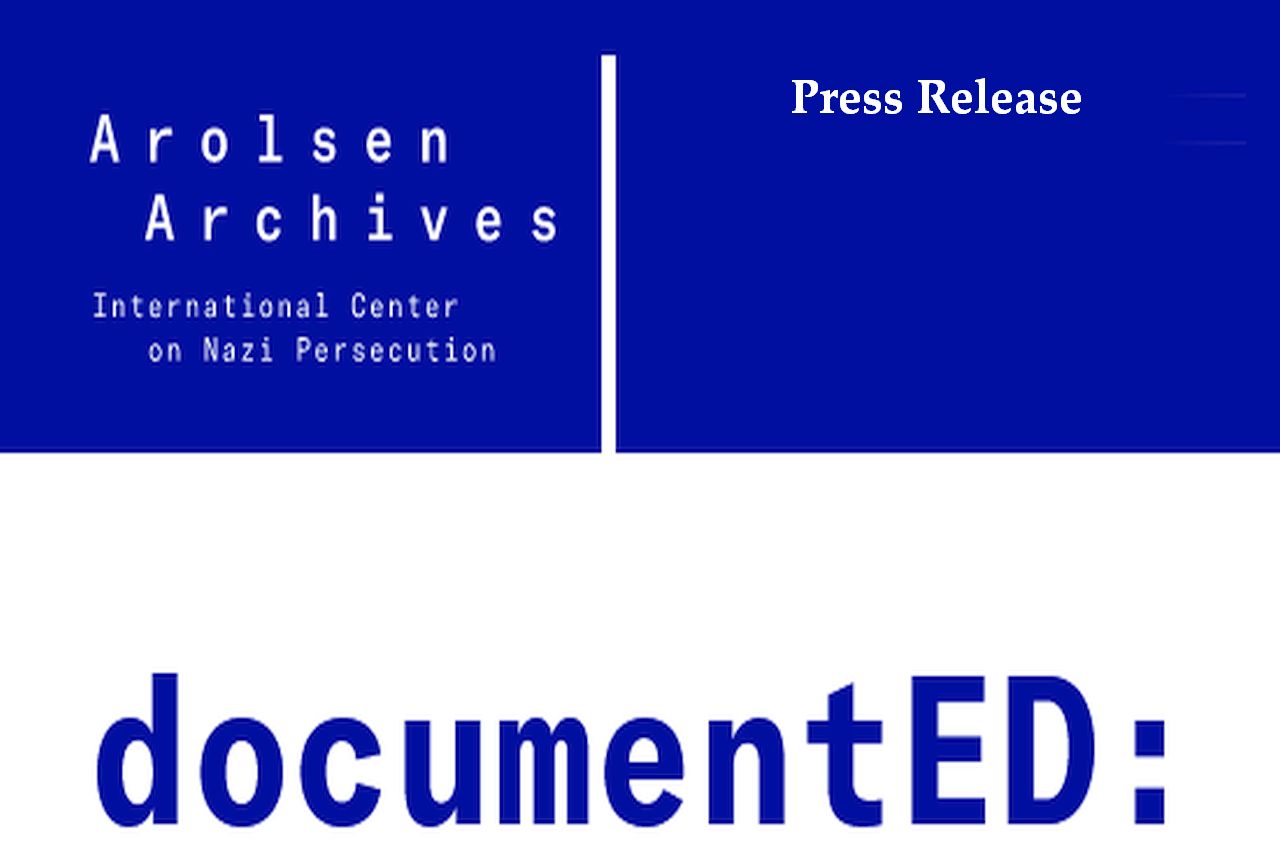 How can you ensure that young people take away a lasting learning effect from visiting memorial sites? The Arolsen Archives start the documentED project: with targeted learning packages and project ideas for deepening in class.

documentED offers learning packages for the preparation and follow-up of trips to memorial sites to 13 former German concentration camps in Europe.
Teachers receive materials that appeal to young people and enable impressive preparation in a short time.
Using personal fates, the toolkits show the structural Nazi persecution and provide information about the various groups of victims.

Young people often know little about the persecution of people during the Nazi era – although the topic is firmly anchored in the curriculum. In view of right-wing agitation on the Internet, it is increasingly important that students are well informed in order not to get caught in the dangerous maelstrom of racism and anti-Semitism. This is why the Arolsen Archives are now supporting schools with materials for memorial tours that focus on the fate of individual concentration camp inmates. The documentED project leads from individual fate to the larger context: For what reasons were people imprisoned by the National Socialists? And what was the function of the concentration camps?

With documentED, the young people learn to read and understand perpetrator documents about the victims. In total, material packages, so-called toolkits, for more than 40 detainees are available for download. They represent 13 different memorials and various reasons for persecution.

Josef Schuster, President of the Central Council of Jews in Germany, welcomes the initiative of the Arolsen Archives: “When schoolchildren deal with documents from the Nazi era and the personal fate of concentration camp inmates, the horror of the Holocaust becomes more understandable. documentED helps immunize young people against anti-Semitism, racism and hatred. ”

Review and own memory

With each toolkit, the teachers receive didactic information and supplementary material, e.g. for analog as well as digital ideas for continuing memorial projects. These can be implemented independently and creatively by the young people. The toolkits are just as suitable for individual teaching units as they are for several hours of preparation and follow-up to memorial tours.

On request, the Arolsen Archives provide schools with individualized toolkits with a dual local reference: The documents in the toolkits then refer not only to the memorial to be visited, but also to the place of origin of the young people. In this way, the personal fates of imprisoned people from the area around the respective school enable the young people to relate to the subject in a special way.

Link to the toolkits: aroa.to/docu-toolkits

About the Arolsen Archives

The Arolsen Archives are an international center on Nazi persecution with the world’s most comprehensive archive on the victims and survivors of National Socialism. The collection, with references to around 17.5 million people, is part of the UNESCO World Document Heritage. More important than ever are the offers of the Arolsen Archives for research and education in order to bring knowledge about the Holocaust, concentration camps, forced labor and the consequences of the Nazi crimes into today’s society. The Arolsen Archives offer a comprehensive online archive so that people all over the world can access the documents and obtain information.

[Translated by the Editorial] 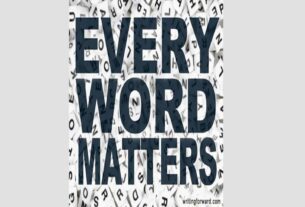 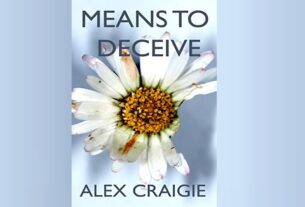 Review of Means to Deceive by Alex Craigie by Judith Barrow 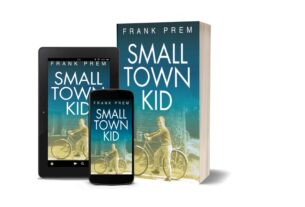