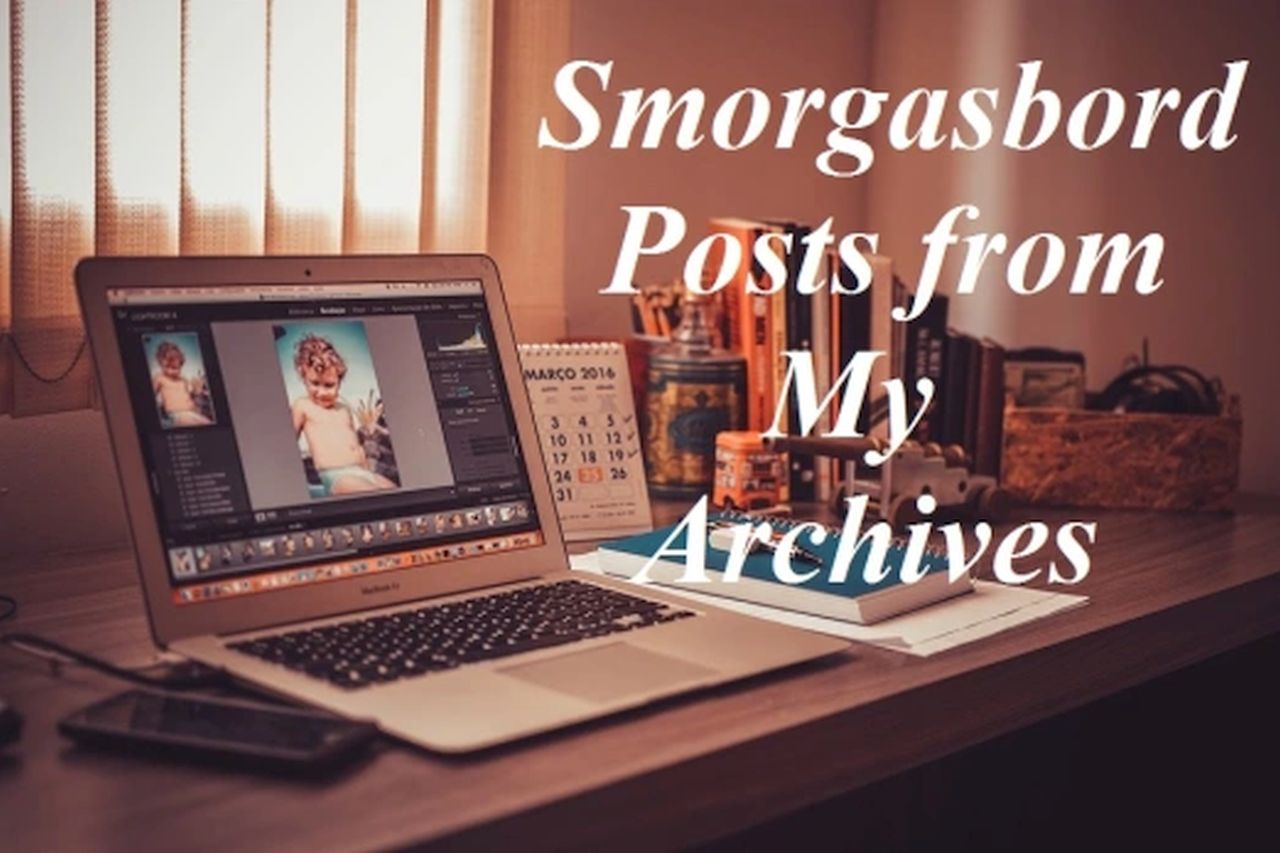 In the other posts on this theme I mentioned that when looking back at my life, I was grateful for the support and love from family and friends, but that those who taught me a valuable lesson or who inspired me were often ordinary people, just doing their jobs, rather than the rich and famous.

My father was posted to Cape Town to Simonstown in early 1963. I was ten years old and had just spent another two years at the Garrison school in Portsmouth. The school had been a relief with its 100 pupils after the 1200 or so at Verdala in Malta and before we left a decision had to be made as to my secondary education. 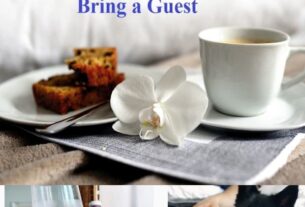 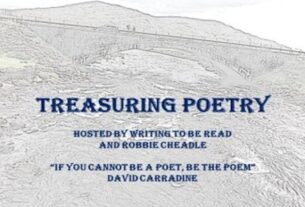 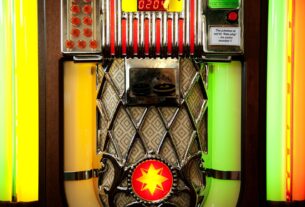