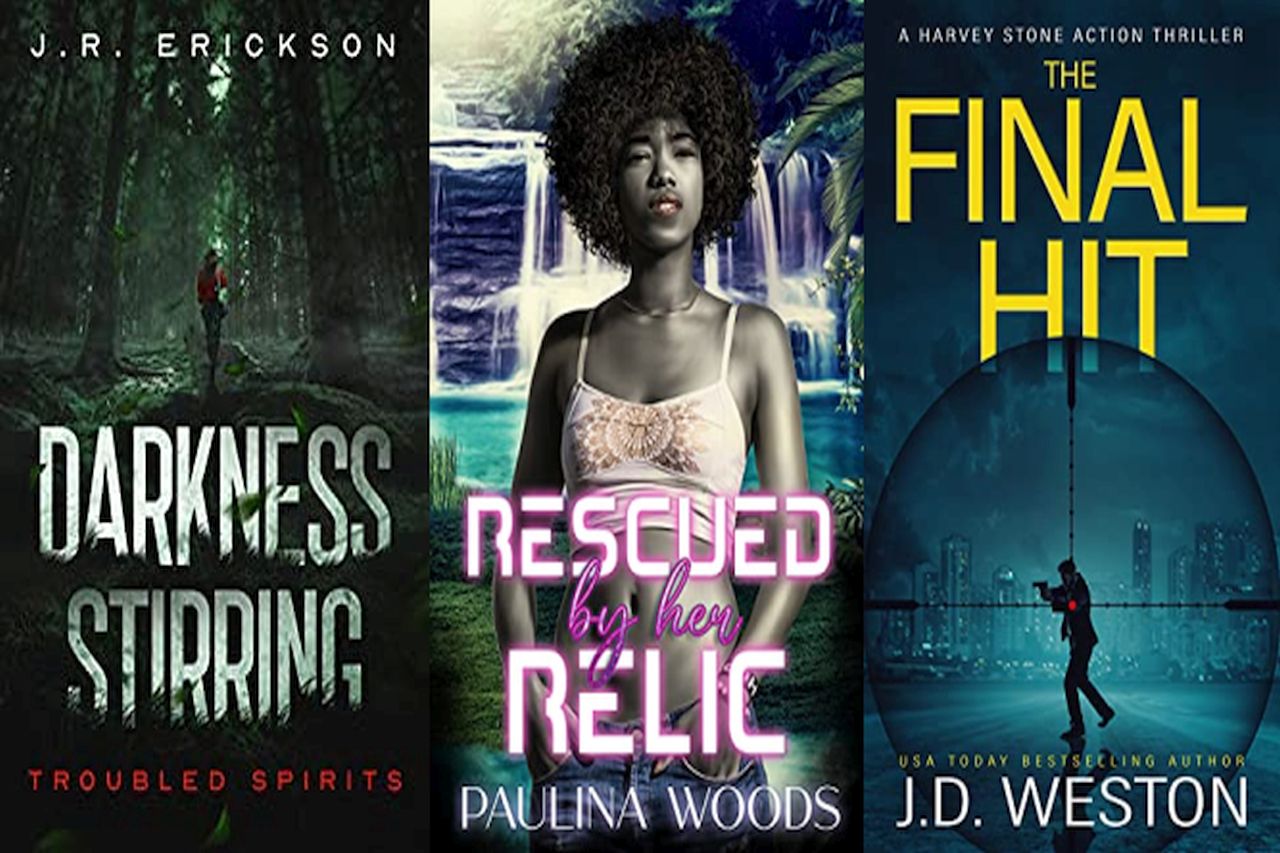 Inspired by an eerie true story.
Lorraine Hicks is fourteen-years-old when she watches her best friend, Beverly climb into a tree in the forest and never come back down. It’s a mystery that haunts her small town and embeds itself in Lorraine’s life.
Read more …

As orphaned infants, Harvey Stone and his sister, Hannah, were raised by the head of an organised crime empire, John Cartwright. But when Hannah is killed in the prime of her childhood, Harvey loses his innocence and slips into a dark world of revenge – a trait that is nurtured by his foster father into adulthood.

Free for a limited time!

Brandy is a nobody inside The Gate.

Or at least she was until the authorities discovered her grandmother and mother were a part of the Resistance.

Now Brandy is an outcast, banished to the wastelands as an example to any who would dare challenge the government’s authority. But banishment won’t stop her from fulfilling her family’s mission—resending the SOS into deep space that can rescue all of humanity. 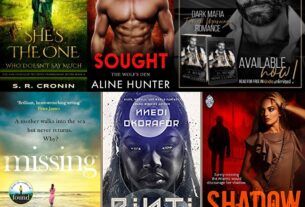 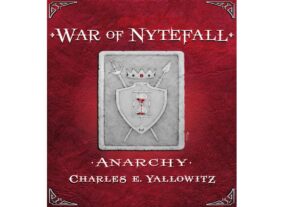 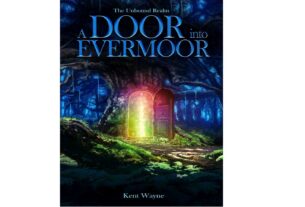 Check out my first YA Fantasy book: A Door into Evermoor! by Kent Wayne