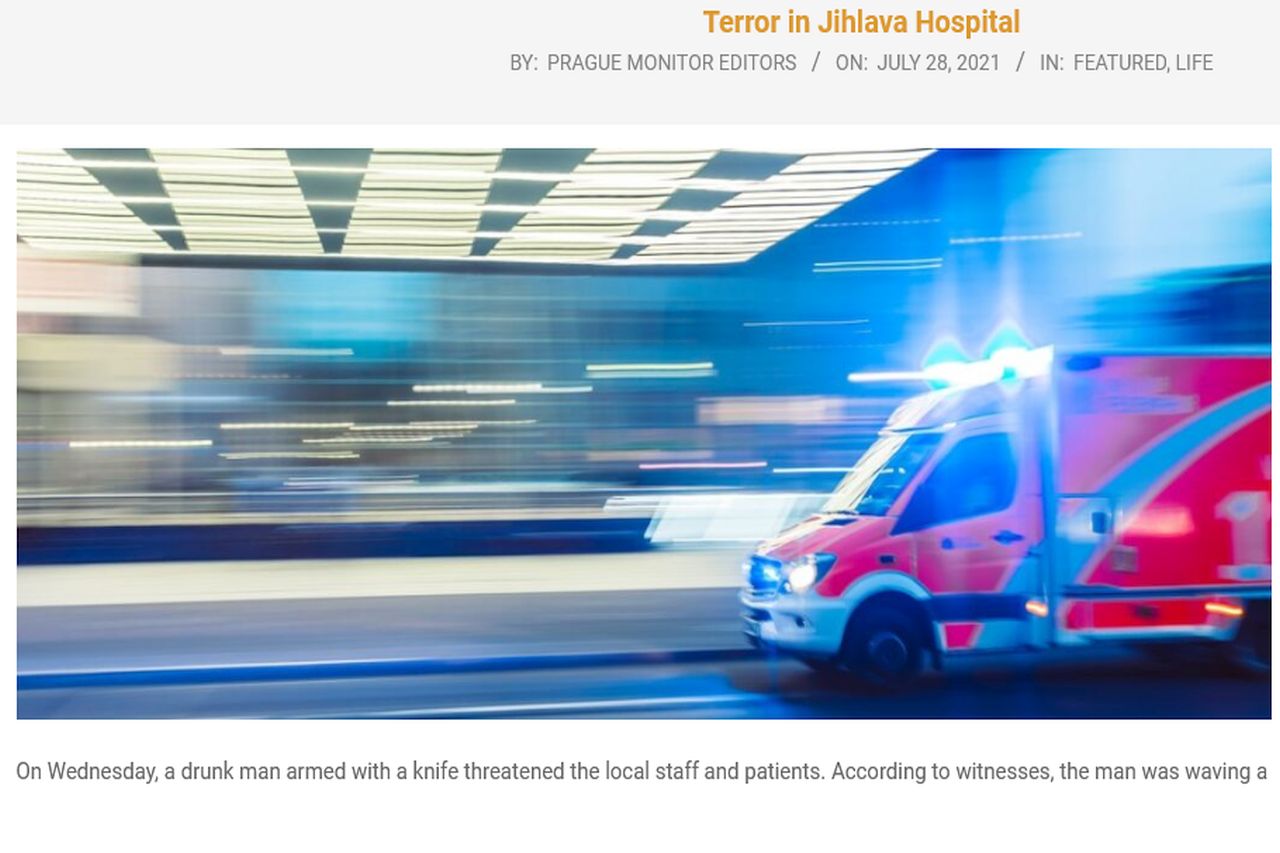 By: Prague Monitor Editors
On Wednesday, a drunk man armed with a knife threatened the local staff and patients. According to witnesses, the man was waving a 20cm blade and threatened to kill one member of the polyclinic’s security staff, after they tried to detain the aggressor. In the end, the perpetrator was detained by the police who measured his blood alcohol levels. After a value of 2 per mille was measured, the police decided to escort the armed man of old age to a specialized facility that is designed to detain individuals with high levels of alcohol and other drugs. The aggressor will be kept there until he gets sober. Only then will he be questioned about the incident and potentially face criminal charges. […]
Read more … 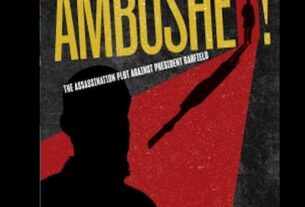 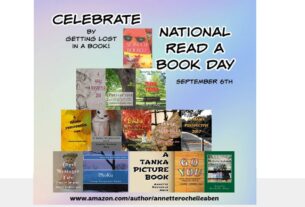 Get Lost in a Book by Annette Rochelle Aben 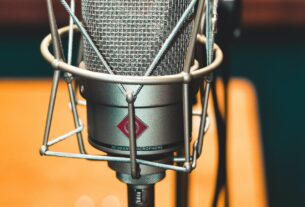 How to Dictate a Book in 2022 by Clayton Noblit