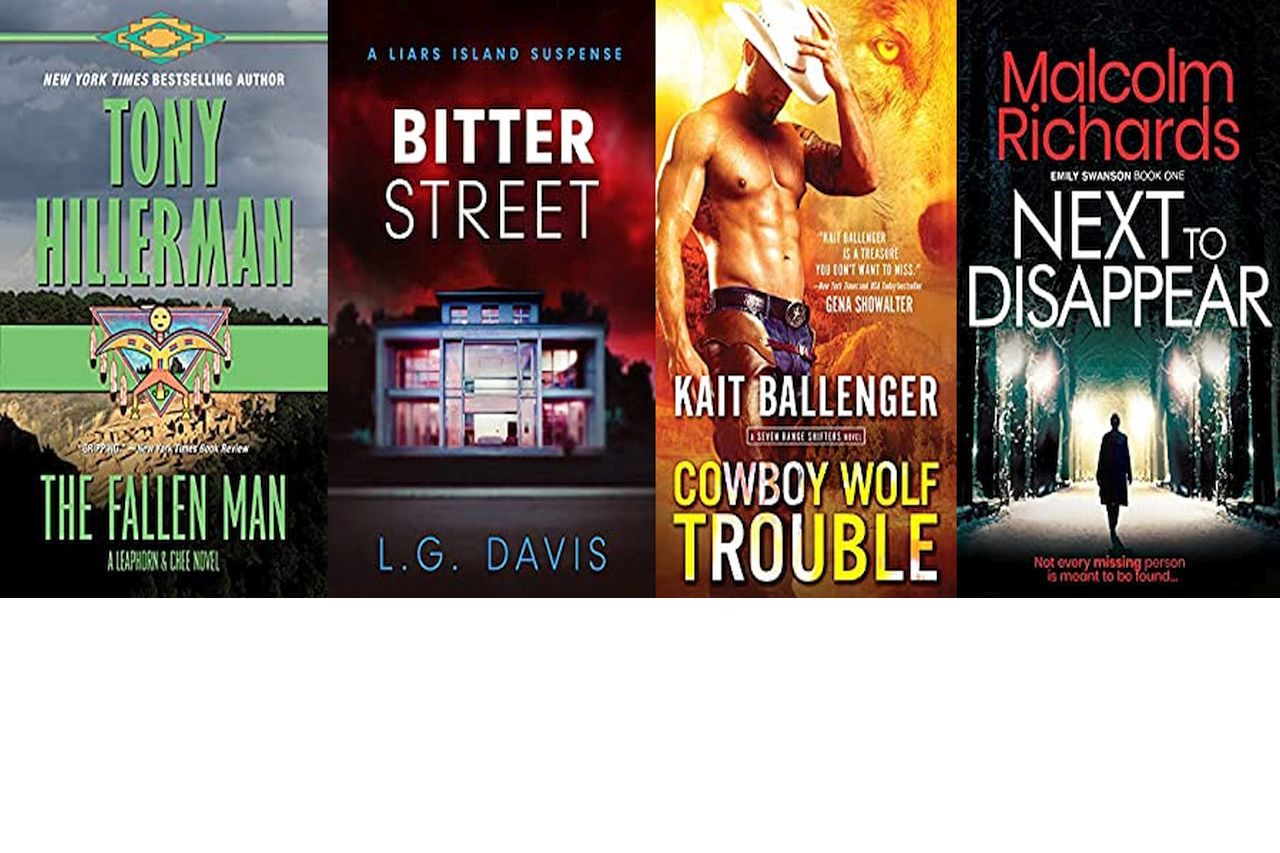 Human bones lie on a ledge under the peak of Ship Rock mountain, the remains of a murder victim undisturbed for more than a decade. Three hundred miles across the Navajo reservation, a harmless old canyon guide is felled by a sniper’s bullet.

How well do you know the people next door?

When Jenny Hall’s teenage daughter, Kyle, went to babysit for the couple next door, she was her usual self.

A few hours later, she returns home and she’s someone else.

In the days that follow, Jenny watches in horror as her child becomes a shadow of her former self.

Something happened that night, something dark and traumatizing. But Kyle refuses to talk to Jenny about it.

A wolf shifter romance like you’ve never seen before—cowboys by day, wolf shifters by night, this clan of secret wolves lies just beyond the mountains. A world filled with intrigue and possibility is closer than you think.

For centuries, the shifters that roam Big Sky country have honored a pact to keep the peace. Even bad-boy rancher Wes Calhoun, former leader of a renegade pack, has given up his violent ways and sworn loyalty to the Grey Wolves. But his dark past keeps catching up with him…

Not every missing person is meant to be found…

When troubled nurse Alina vanishes one night, it’s assumed she ran away from her violent husband. Until disgraced ex-teacher Emily Swanson moves into the couple’s former home.

Emily’s life is in ruins and she’s meant to be making a fresh start. But when she learns about the missing nurse, she sees a chance for redemption. Because finding Alina could help right the wrongs of Emily’s past. All she needs to do is follow the clues.

FREE at time of posting! 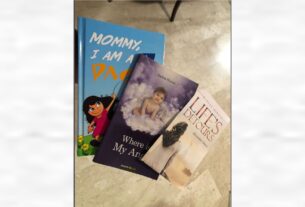 Are you an Alexandra? by Badiaa Hiresh 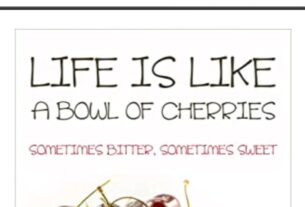 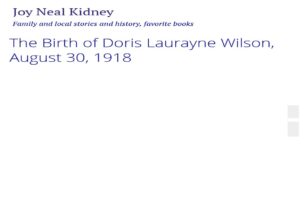