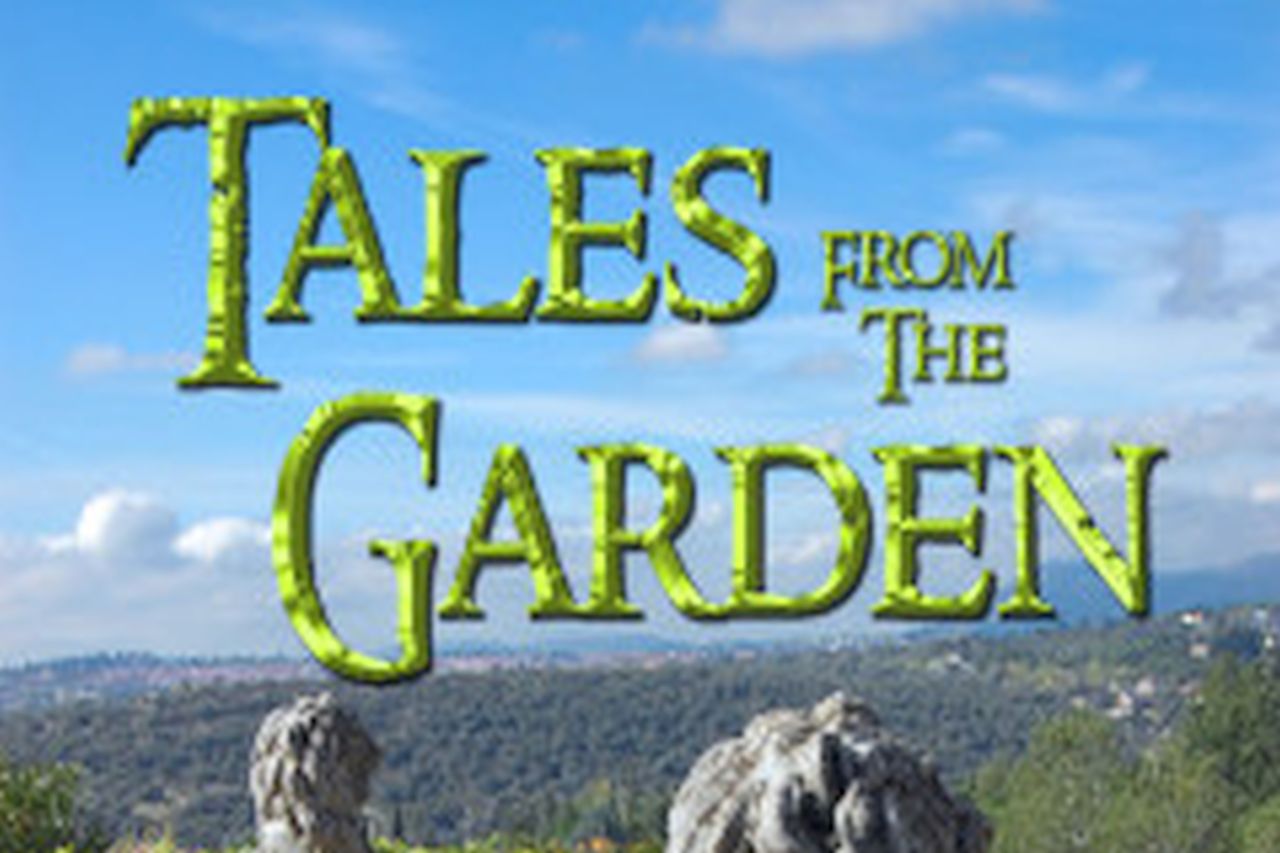 This is the prequel to Tales from the Irish garden and shares the stories of statues we inherited when we bought the house, and for the magic kingdom beneath the Magnolia Tree. The book is also available in Spanish translated by
Olga Nunez Miret

The Fairy Queen, Filigree, called her counsellors together to put into action the Disaster Prevention Plan they had hoped never to activate.

Before making her final decisions about the operation, the queen called upon the toothless gnome who was the fairy soothsayer. Spread out on the table in front of her, placed on the magic blue silk cloth, was the gnome’s crystal ball. 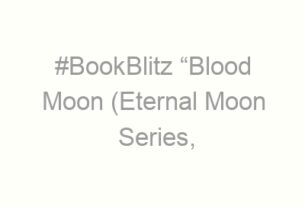 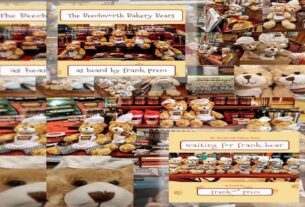 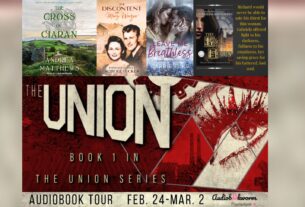