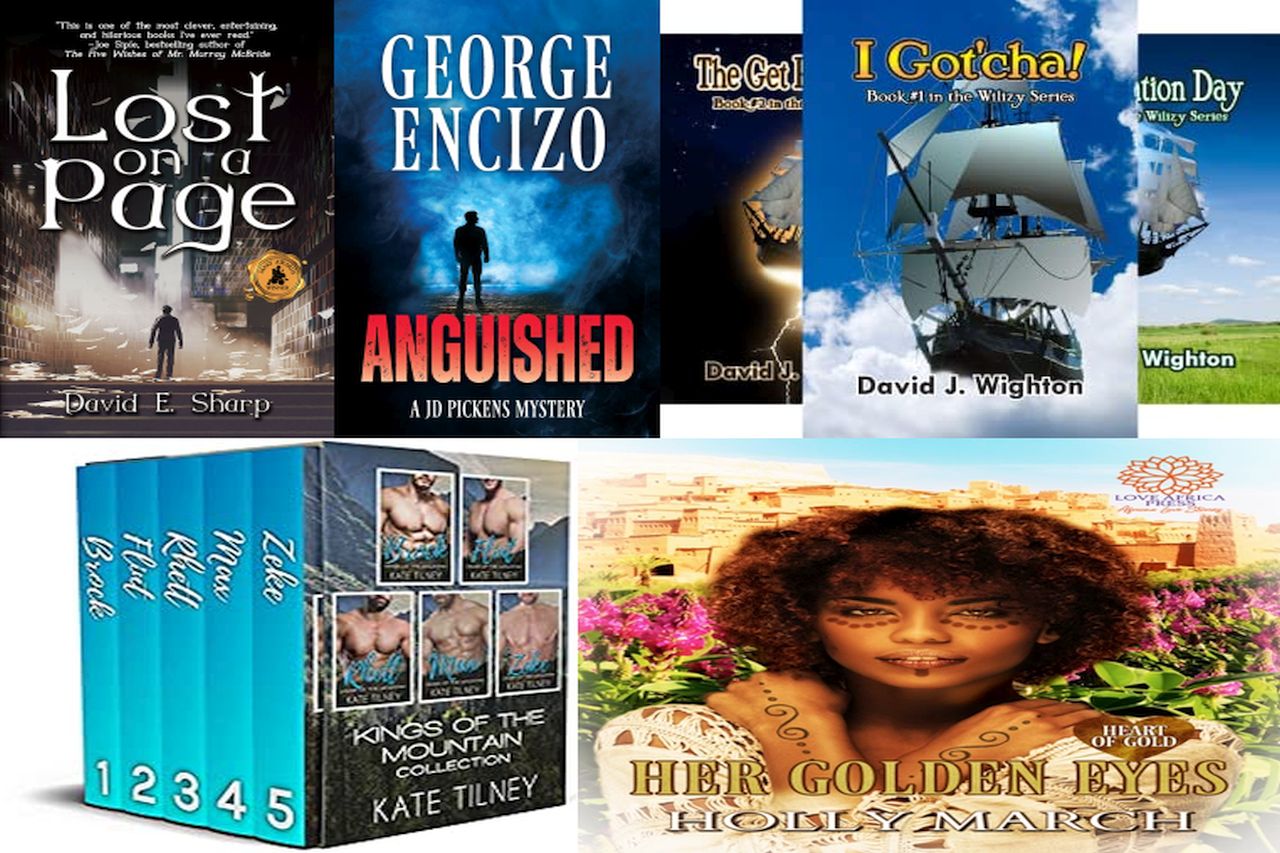 Title: Lost on a Page

Some genres were never meant to cross.

Joe Slade is a detective with a hot lead and a warm gun. He no longer believes in happy-ever-afters, but his faith in plot twists is devout. Good thing.

He is about to discover the biggest twist of all.

Get the book today from: 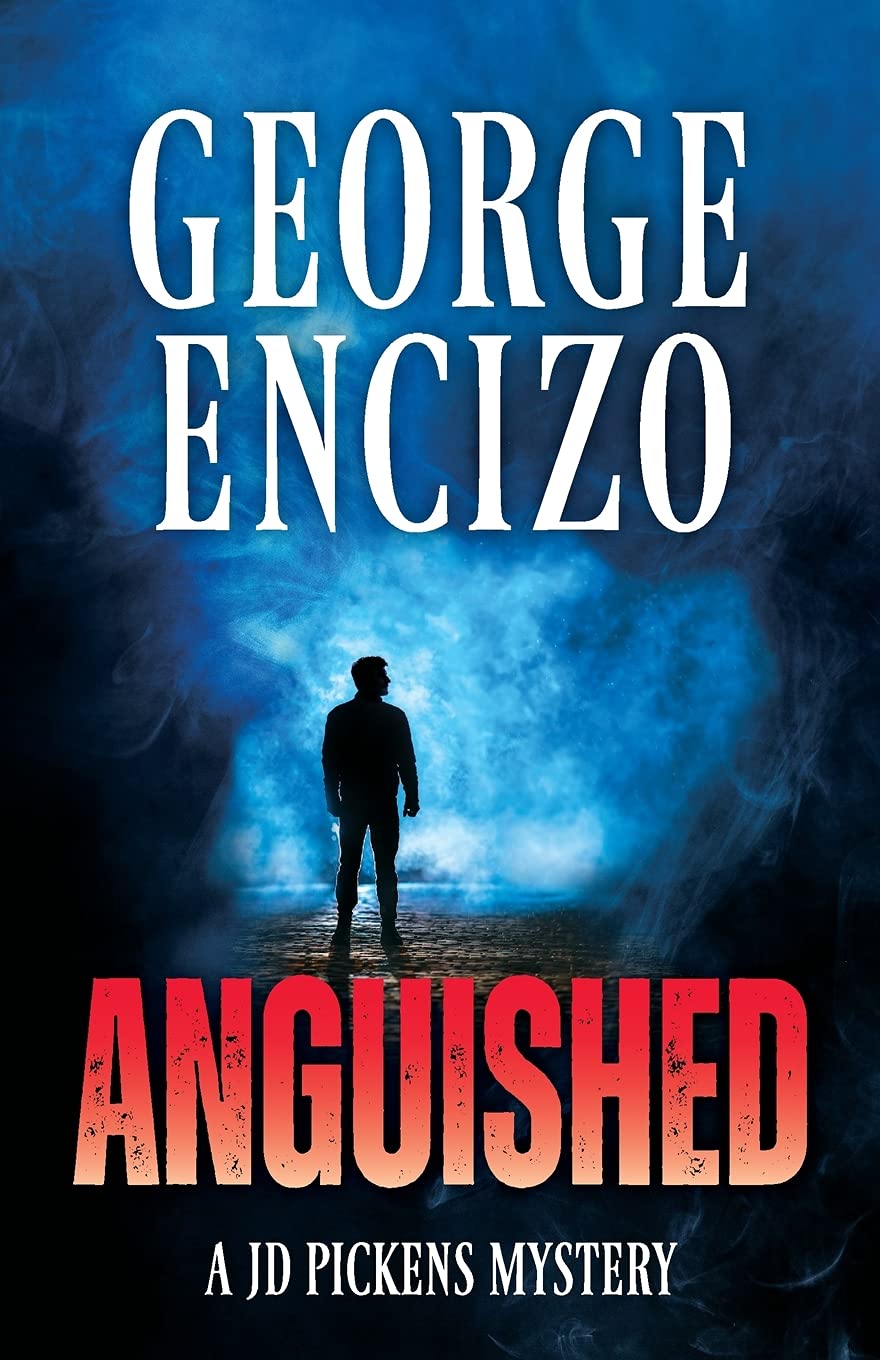 Murder and mayhem hit close to home for Sheriff JD Pickens. Someone viciously attacked his father from behind, and his best friend, Leroy Jones, was shot in the back and left for dead. Several other attacks forced Pickens to seek outside help, not only for solving the crimes but for his peace of mind. Never before had Pickens and his deputies had to deal with so many harsh realities of life.

From Book 1: If you think being a teenager in today’s world is tough, try being one in 2081. In Alberta’s It’s Only Fair society, your brain-band will zap you just for chewing with your mouth open. One boy pried his brain-band off to see what living with emotions would be like. Being chased by the entire Alberta army was bad enough. It became worse when another 15 year old kid offered to help him escape.

All 33 books in the series are FREE!

BROCK
A curvy artist from the city and a mountain man with a dark past find true love and inspiration after he saves her life.

FLINT
A curvy college grad goes to the mountains to help her brother’s best friend save his family’s lodge, and a long-lingering spark ignites with the promise of so much more.

Sabbah’s neatly ordered life is about to be overturned. He is an important man in an important city who has been successful at everything so far, but can he succeed with love?

He should be worrying about a conspiracy to undermine Marrakech itself, but his beautiful new housekeeper is disturbing his house, his head, and his heart. 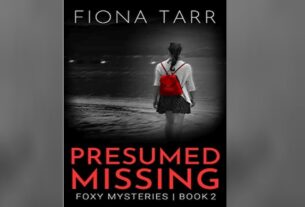 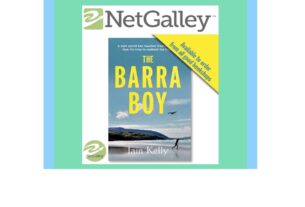 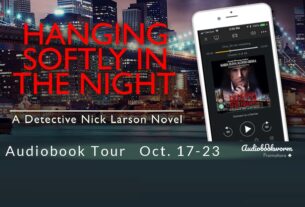