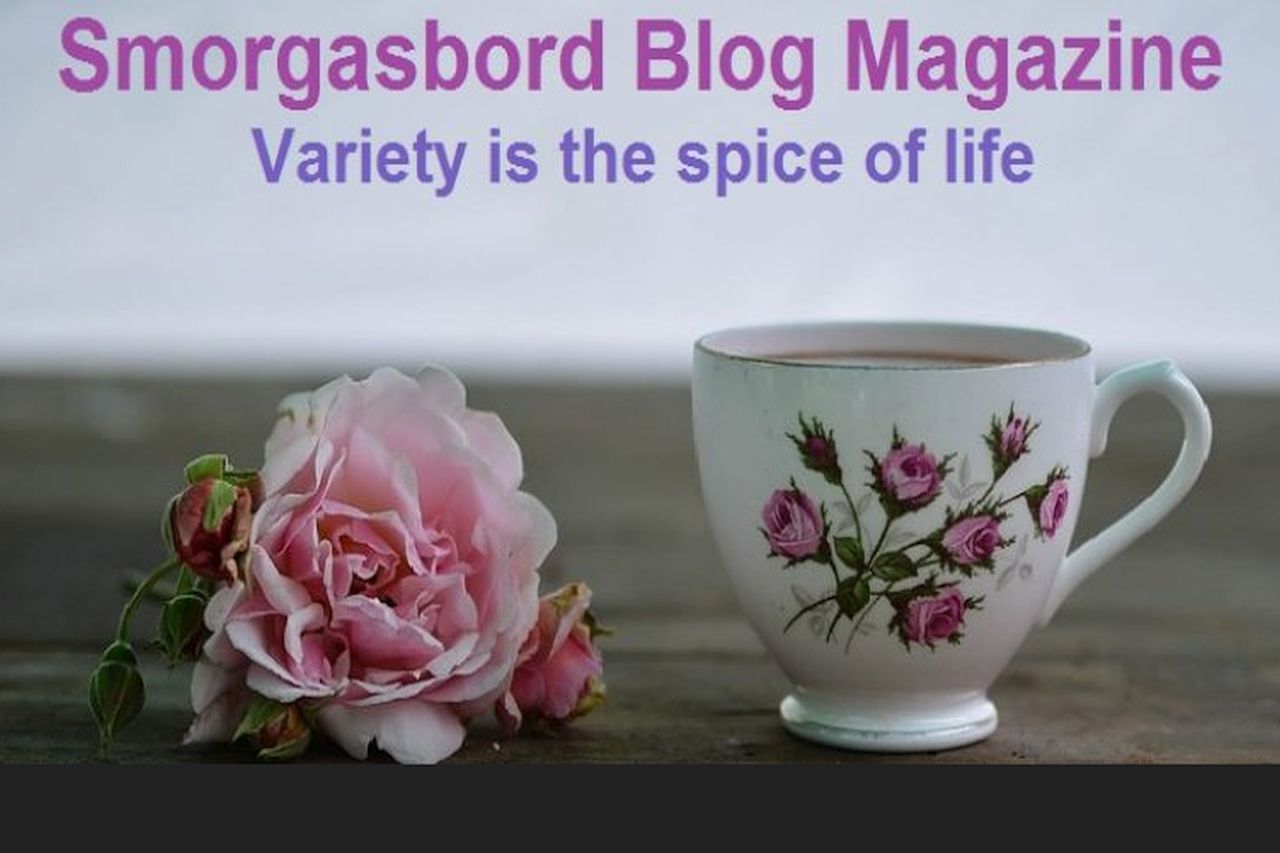 Smorgasbord Short stories Rewind – What’s in a Name? Volume One – Fionnuala – The Swan by Sally Cronin

Fionnuala – The Swan by Sally Cronin

Fionnuala Garvin was pinned to the wall of the toilet block. Her small hands were pressed back onto the cold red brick as her shoulders were firmly clamped beneath the stubby fingers attached to grubby hurtful hands. The pain from this mauling was excrutiating, as her white blonde hair was trapped beneath the vicious fingers and her scalp felt like it was on fire. With her fragile swan-like neck, slight frame and skinny legs she did not look twelve years old and right now she wished she was back in primary school where life had been so much kinder. 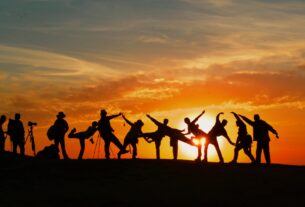 ♫ We Are The World ♫ (Redux) by Jill Dennison

Are There Any Celtic Words in English? 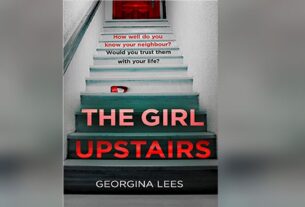 The Girl Upstairs – My Review by Stevie Turner