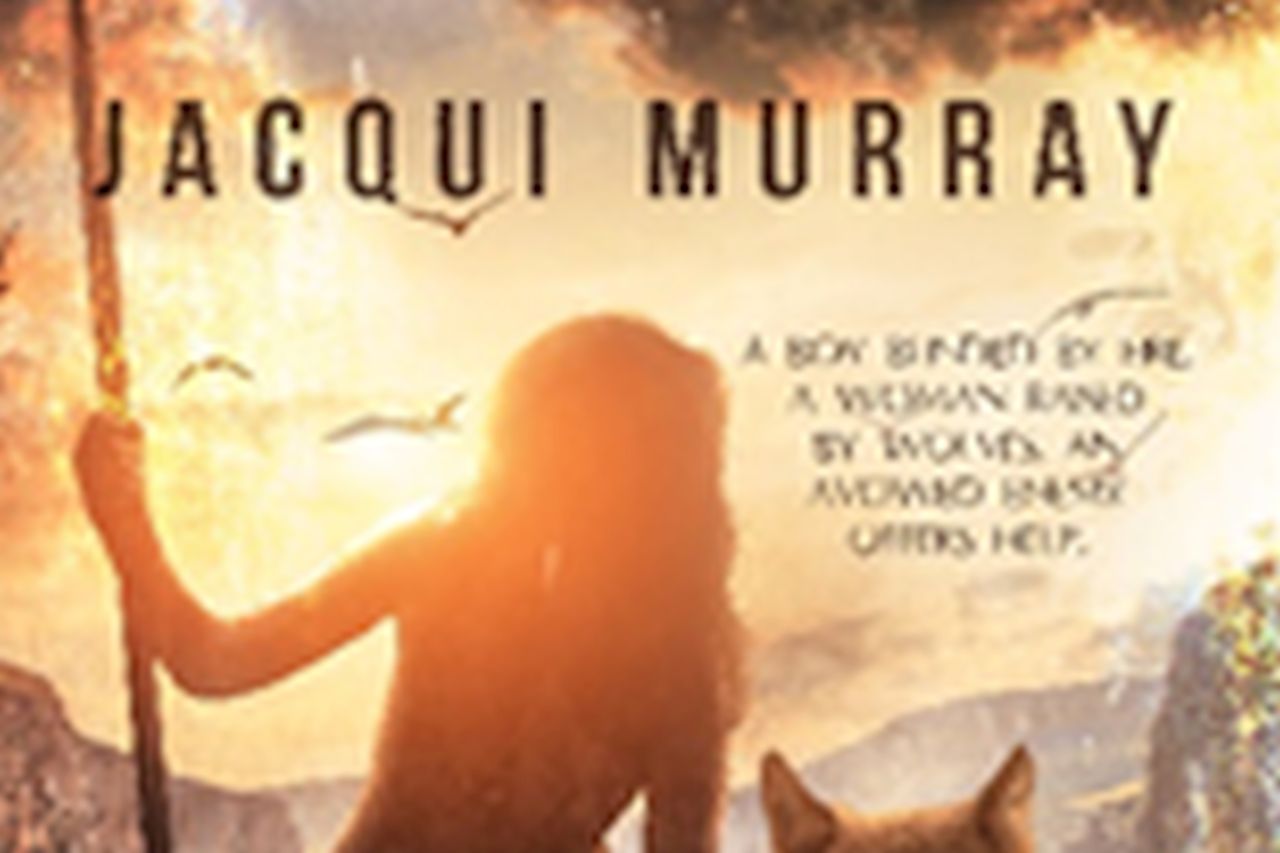 I am happy to be part of Jacqui Murray’s book blast for her most recent prehistoric fiction, Laws of Nature, Book 2 in the Dawn of Humanity series.

A boy blinded by fire. A woman raised by wolves. An avowed enemy offers help.

In this second of the Dawn of Humanity trilogy, the first trilogy in the Man vs. Nature saga, Lucy and her eclectic group escape the treacherous tribe that has been hunting them and find a safe haven in the famous Wonderwerk caves in South Africa. Though they don’t know it, they will be the oldest known occupation of caves by humans. They don’t have clothing, fire, or weapons, but the caves keep them warm and food is plentiful. But they can’t stay, not with the rest of the tribe enslaved by an enemy. To free them requires not only the prodigious skills of Lucy’s unique group–which includes a proto-wolf and a female raised by the pack–but others who have no reason to assist her and instinct tells Lucy she shouldn’t trust. […] 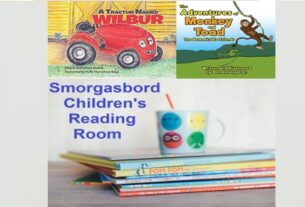 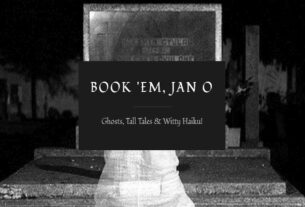 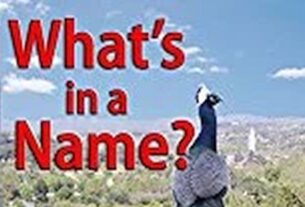 Smorgasbord Short stories Rewind – What’s in a Name? – Volume One – Hannah – Finding a way to move on! by Sally Cronin