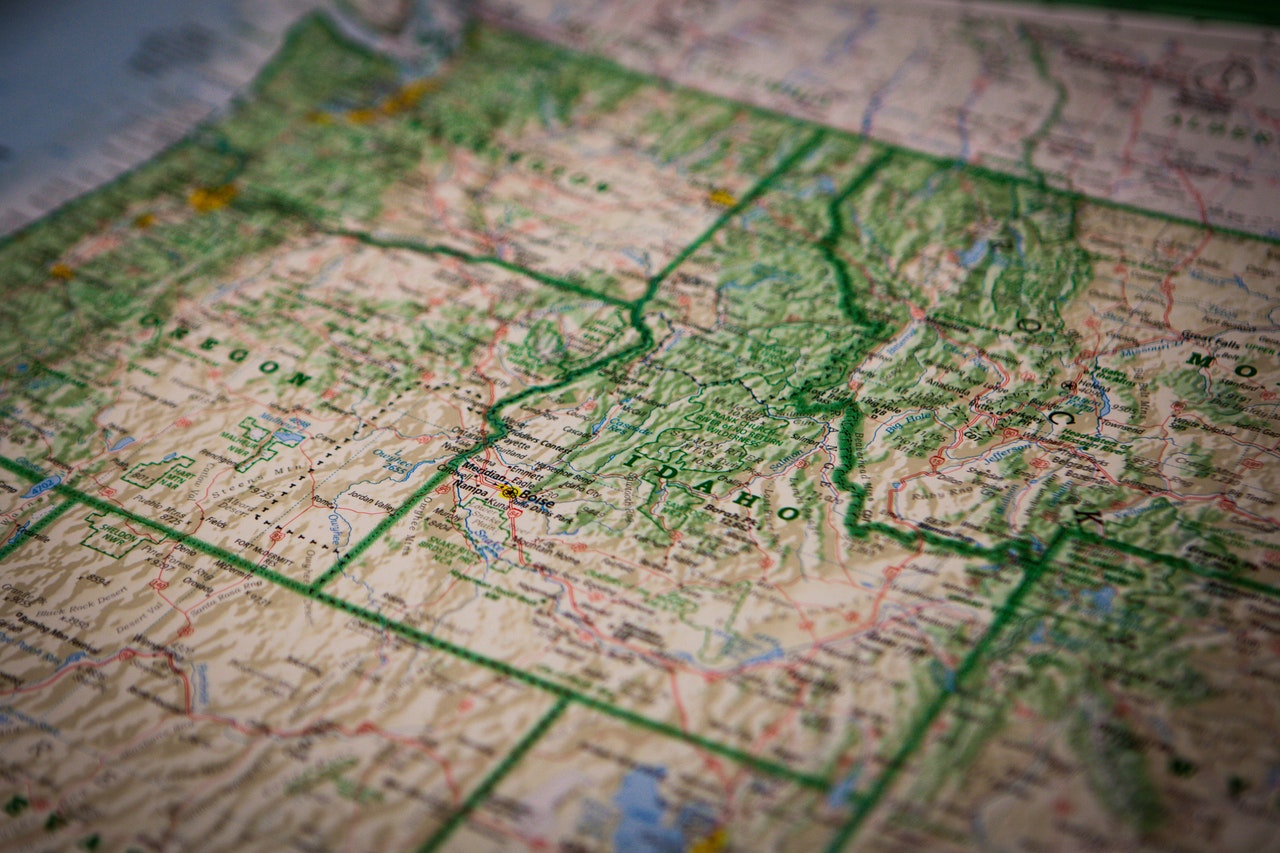 There Outta Be A Law!

There is currently no law in the U.S. that says a convicted felon cannot run for public office all the way up to the presidency.  Crazy, right?  You’ll likely remember the Bundy brothers – Ammon and Ryan – and their father, Cliven, who came to fame in 2014 when they engaged in an armed standoff with Bureau of Land Management agents at their Bunkerville, Nevada, ranch amid a dispute over the father Cliven Bundy’s refusal to pay grazing fees.  All three were indicted and served jail time.

Then in 2016, Ammon gained further notoriety over a protest at the Malheur national wildlife refuge – part of a campaign to force the federal government to turn public land over to states. […] 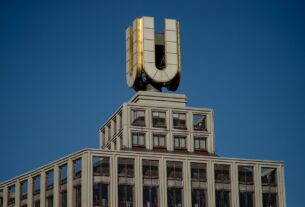 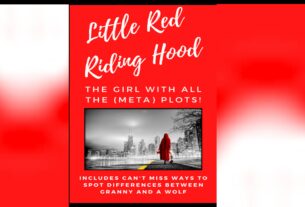 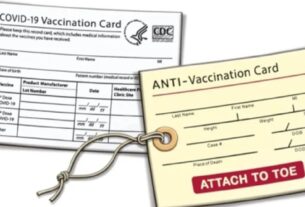