In October 2017 in another ‘good people post I wrote about Team Rubicon, a group of veterans started by Jake Wood, in 2010, initially in response to the devastating earthquake that had hit Haiti, leaving hundreds of thousands dead and at least that many more homeless.    Wood convinced a former classmate and a few other former Marines to join him and starting off with a group of 8, they headed to Haiti with medical supplies and equipment.  But, the story didn’t end there.  After Haiti, Wood and his friend William McNulty did some brainstorming, realized that their group was pretty effective, and veterans had the skills and know-how to do such things.  In the years since, the group expanded… 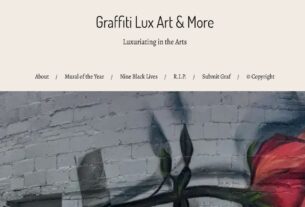 Get inspired and fascinated by Resa’s art gowns, and graffiti founds 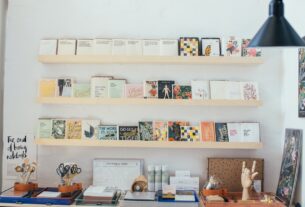 A Google Store (in my name) by Frank Prem