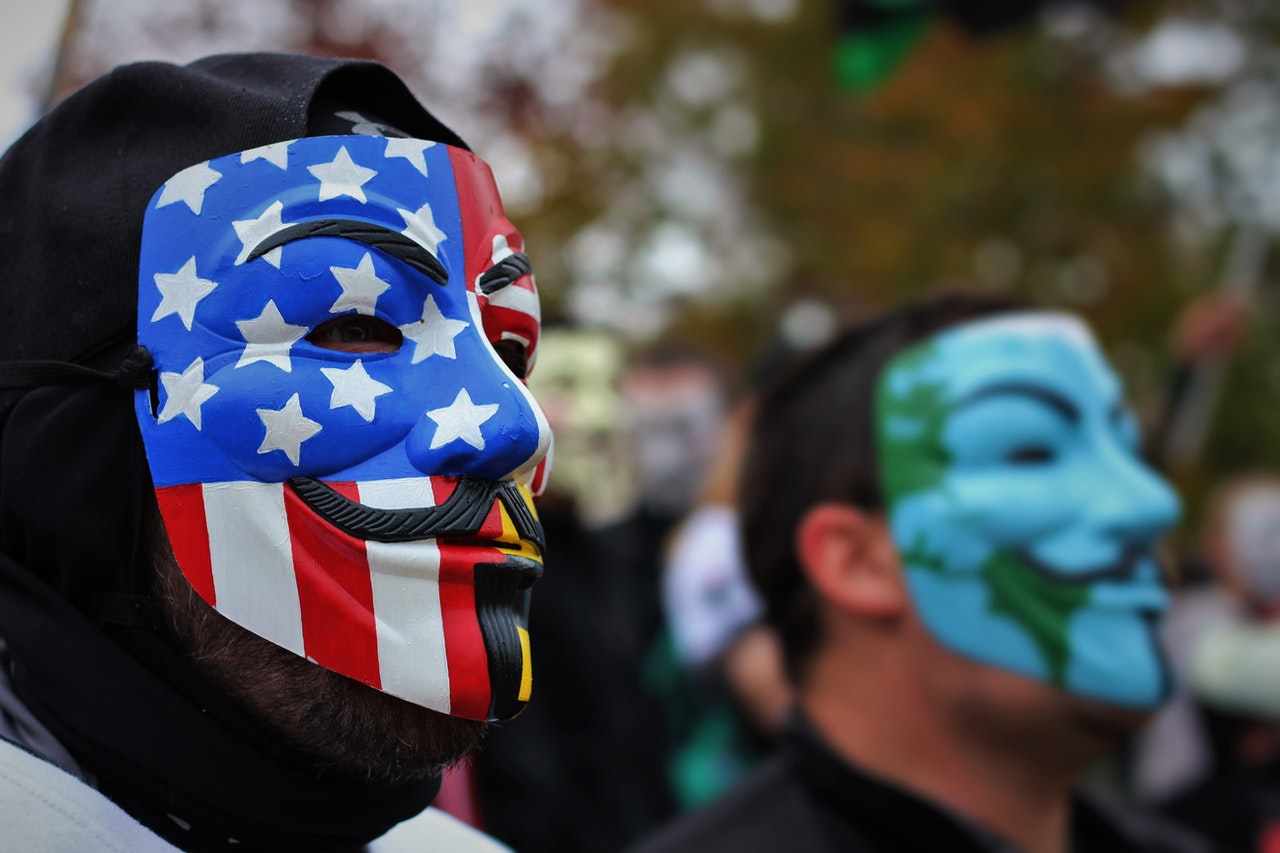 The Right Of Revolution?

AS we celebrate the day that the US entered into an armed conflict with Mother England…….a few thoughts on the right of revolution. The term has been batted around by those in-bred slugs that stormed the Capitol on 06 January….that they were exercising their right to revolt based on the lie of some sort of underhanded moves to keep the other guy out of the White House. But is this their right? Let’s take a look at the early days of this country…… The American Founders believed themselves to be revolutionaries and gave much thought to what they called the “right of revolution”: the right of free and self-respecting people to overthrow an oppressive political order that endangered truly fundamental… 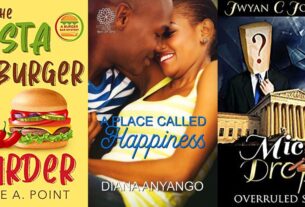 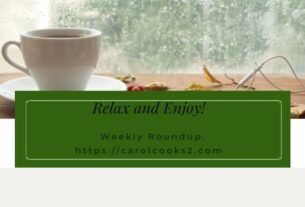 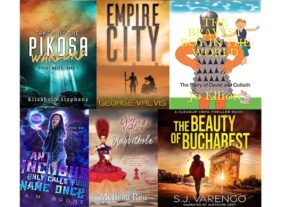