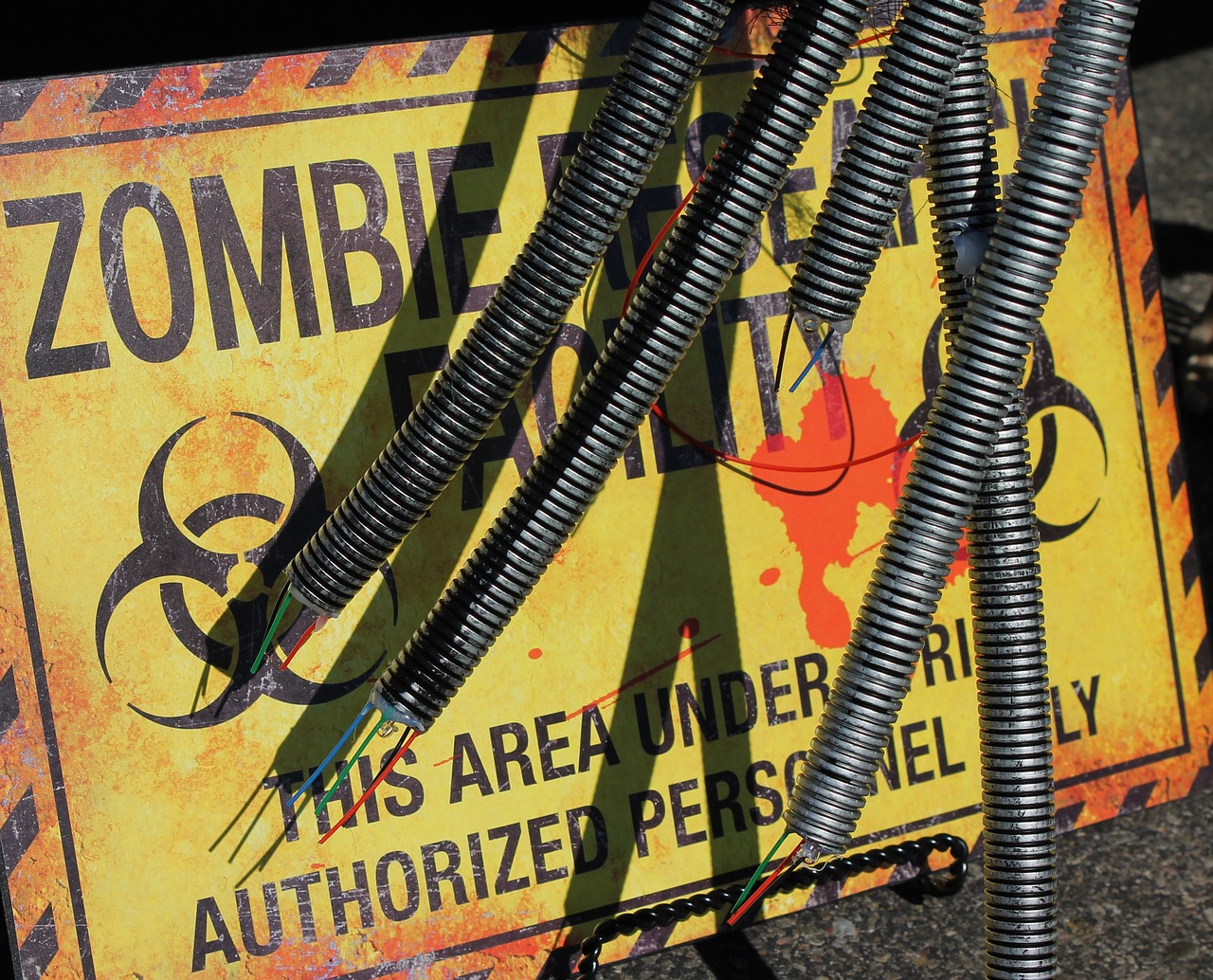 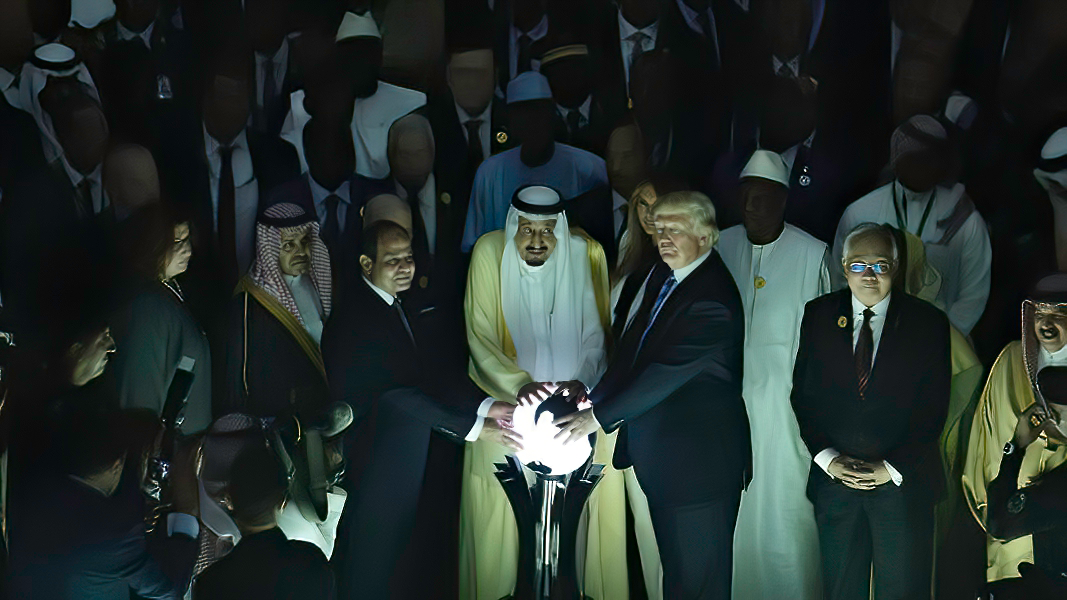 Conspiracy: Theory and Practice, by Edward Snowden | STRAIGHT LINE LOGIC
https://straightlinelogic.com/2021/06/30/conspiracy-theory-and-practice-by-edward-snowden/ Edward Snowden deep dives into conspiracies and conspiracy theories. From Snowden at edwardsnowden.substack.com: I. The greatest conspiracies are open and notorious — not theories, but practices expressed through law and policy, technology, and finance. Counterintuitively, these conspiracies are more often than not announced in public and with a modicum of pride. They’re dutifully reported in our newspapers; they’re bannered onto the covers of our magazines; updates on their progress are scrolled across our screens — all with such regularity as to render us unable to relate the banality of their methods to the rapacity of their ambitions. The party in power wants to redraw district lines. The prime interest rate has changed. A free service has been created to… 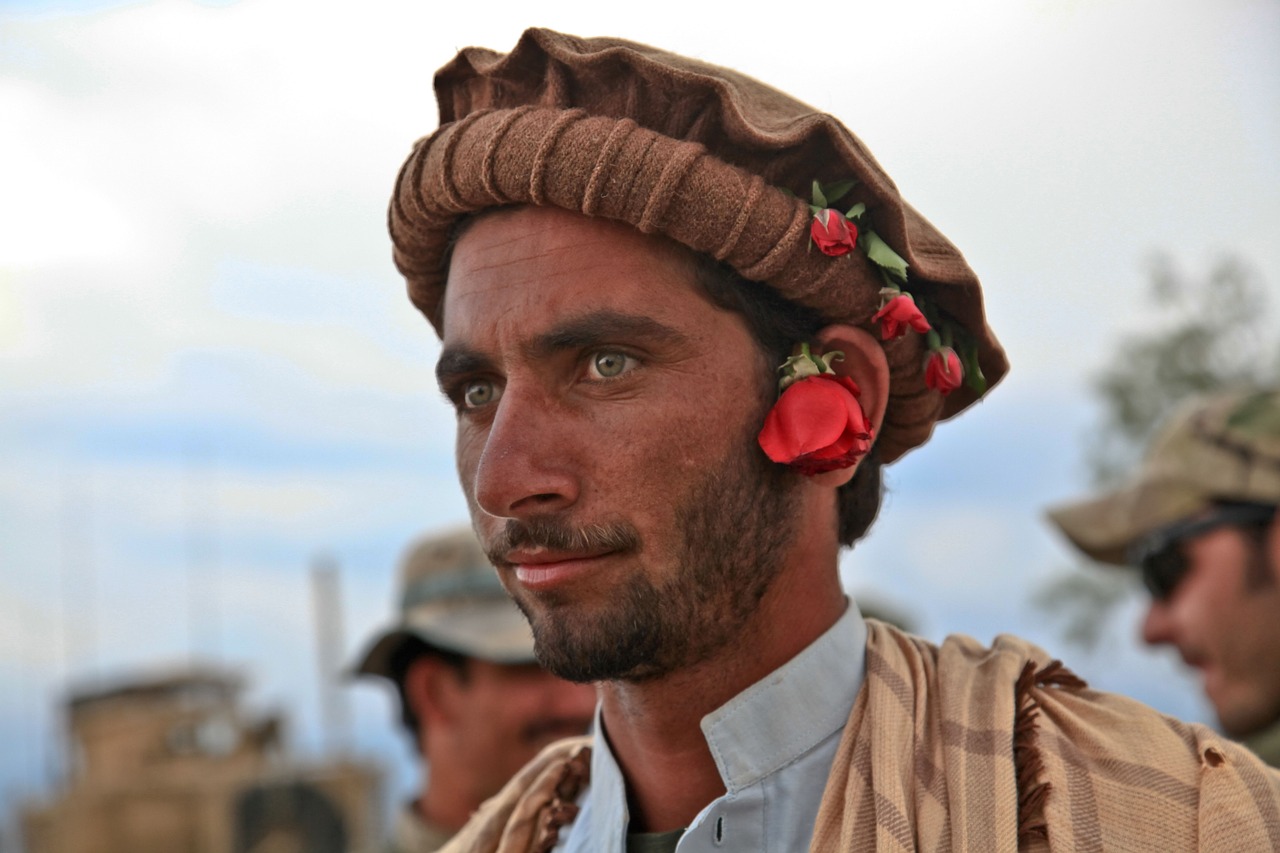 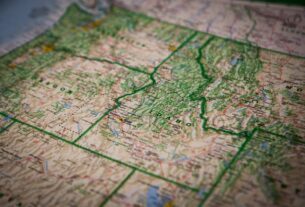 There Outta Be A Law! by Jill Dennison 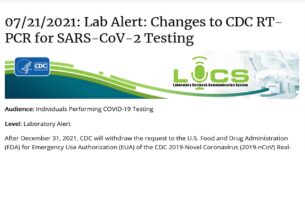 After December 31, 2021, CDC will withdraw the request to the U.S. Food and Drug Administration (FDA) for Emergency Use Authorization (EUA) of the CDC 2019-Novel Coronavirus (2019-nCoV) Real-Time RT-PCR Diagnostic Panel