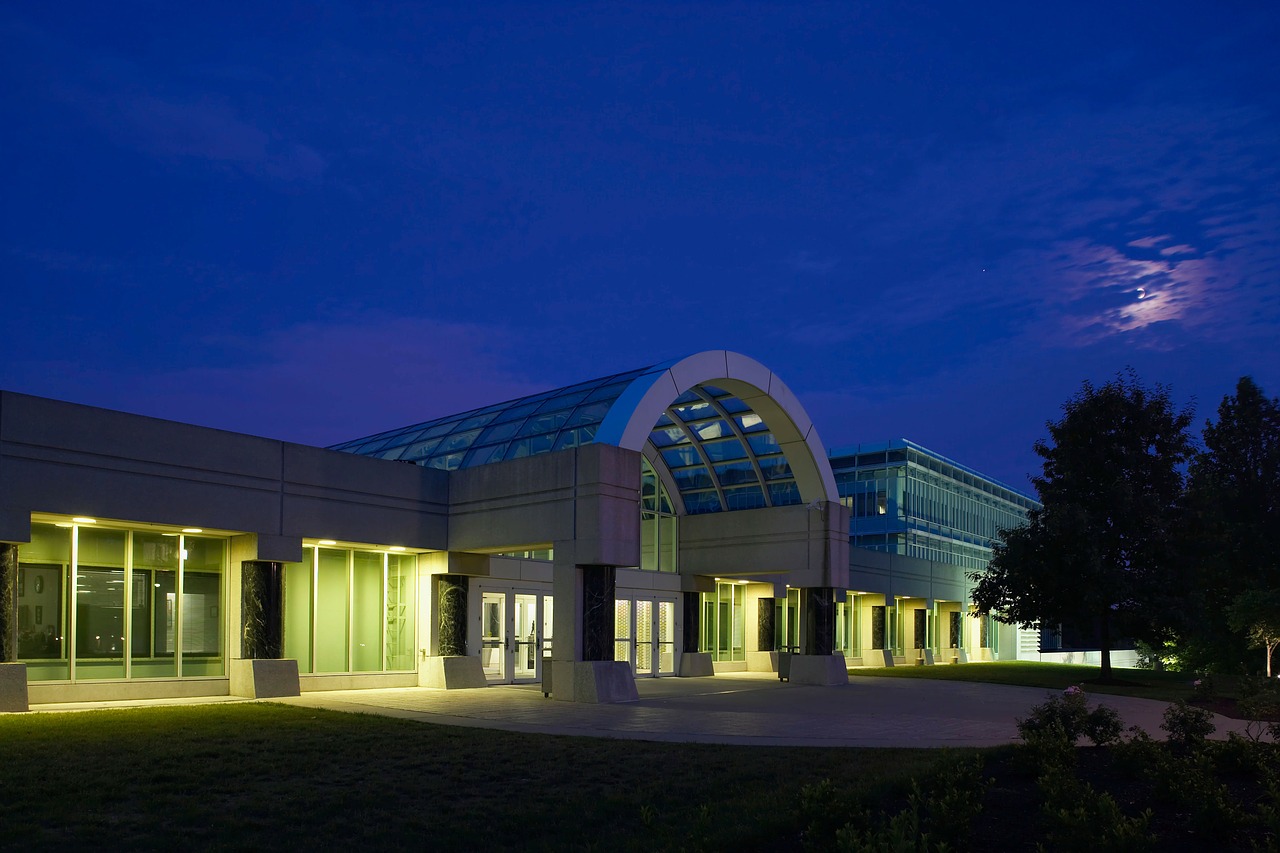 I do not know if Americans know of the CIA involvement in the drug trade….if they truly cared then why is this still going on. This post was inspired by an article I read about the CIA involvement in the drug trade in Afghanistan (you remember than country right?)…….. This is a far cry from the 1970s, when poppy production was minimal, and largely for domestic consumption. But this changed in 1979 when the CIA launched Operation Cyclone, the widespread funding of Afghan Mujahideen militias in an attempt to bleed dry the then-recent Soviet invasion. Over the next decade, the CIA worked closely with its Pakistani counterpart, the ISI, to funnel $2 billion worth of arms and assistance to these… 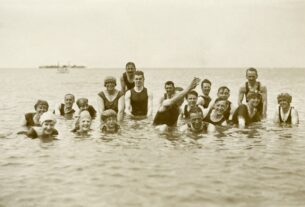 The Debts Of History #carrotranch #loganandmorgan by Geoff Le Pard 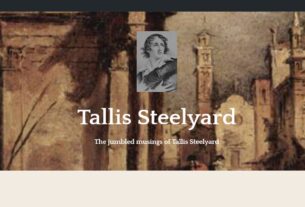 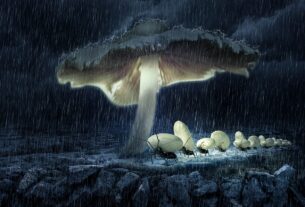 The Weeknd By acflory