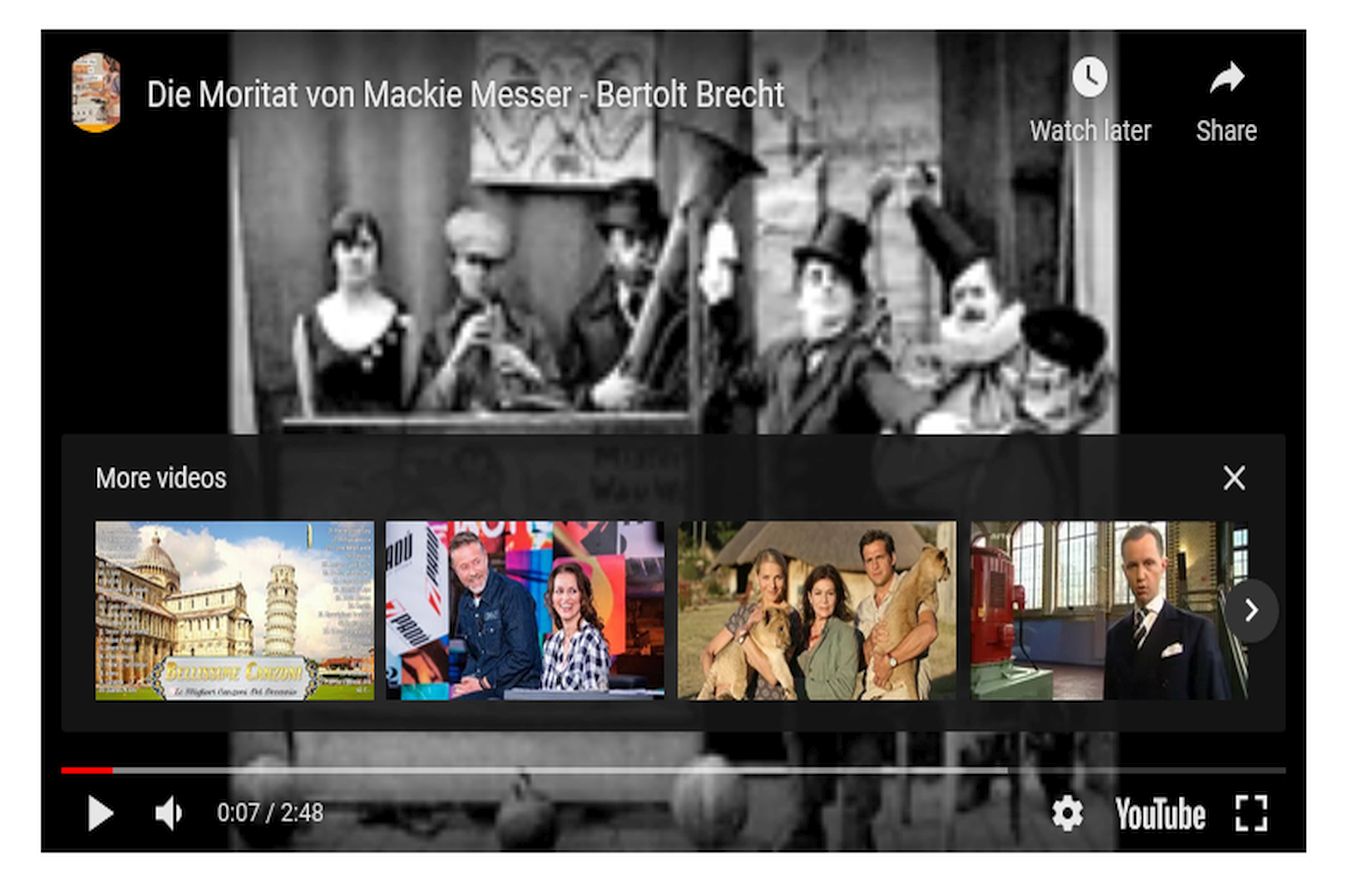 John Gay, English poet and dramatist, was born on 30 June 1685.
He owes his fame chiefly to ‘The Beggar’s Opera‘ (1728), a ballad opera in three acts with music arranged by Johann Christoph Pepusch. It was first performed in London, in 1728 and produced by John Rich, an important theatre director. It was a great success and it was said that the piece made “Rich gay and Gay rich”.

For many years Gay had attempted to earn a place in the court of both George I and George II. He was a successful and respected writer, so he expected to receive patronage, as many of his contemporaries had. 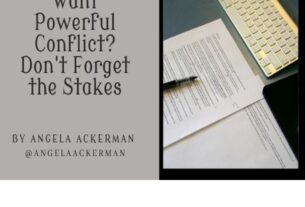 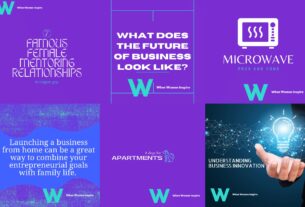 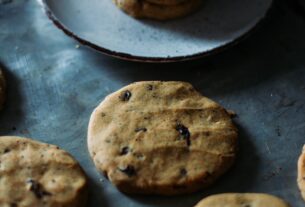