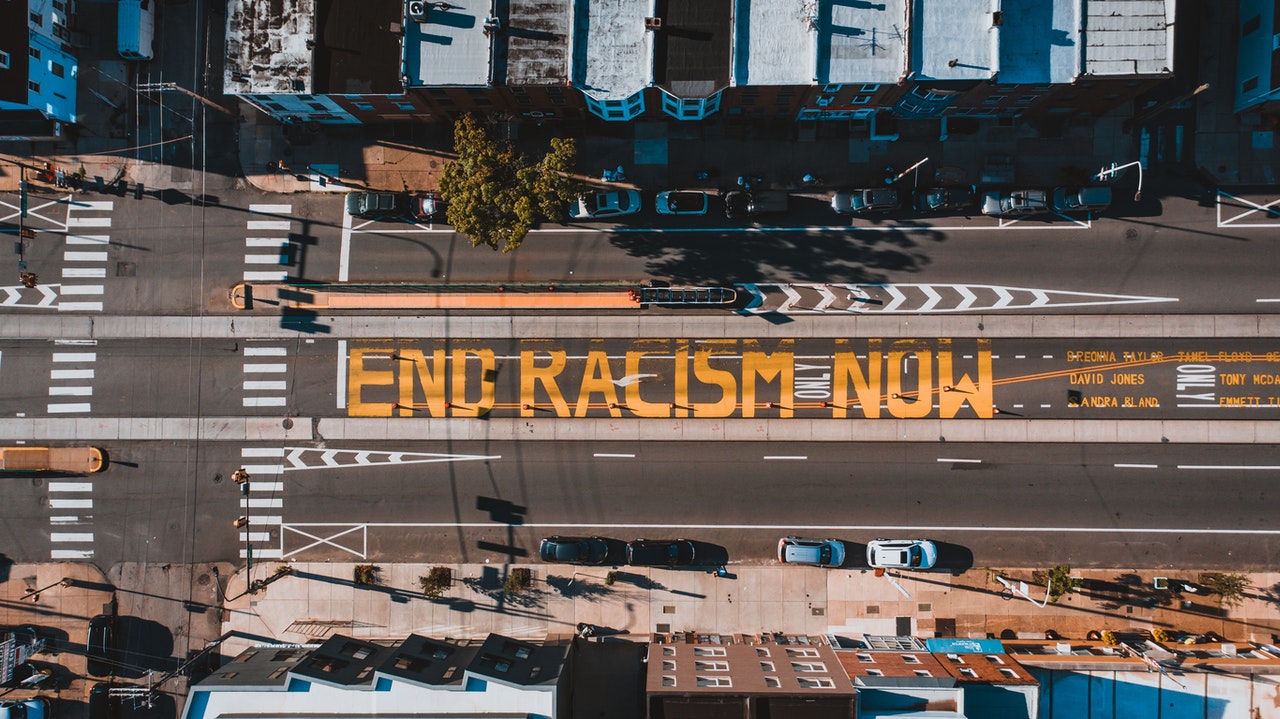 Understanding Our Past — CRT: Part I

Okay, folks … it seems that there is much confusion surrounding the concept of Critical Race Theory or CRT.  The confusion is twofold:  genuine confusion by people who truly do not understand the theory, and fake outrage by racists and Republicans (largely one and the same) who are trying to make a point to their mostly white base. Today’s post, the first in a two-maybe-three-part series, looks at what Critical Race Theory is … and what it isn’t, and the evidence to support it.  Then, I hope to deconstruct the outright lies that are being told by the politicians and the likes of Fox News that are creating a furor in this nation … mainly among racists and bigots, but…

Source: Understanding Our Past — CRT: Part I
Source: Jill Dennison 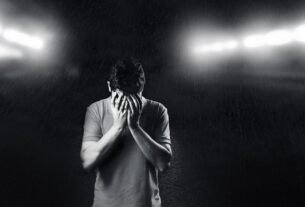 Are You a Failure? by mitchteemley 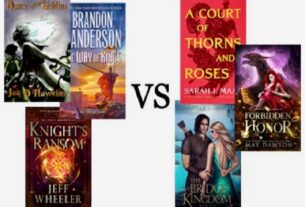 How Much Romance Should Be In A Book That Isn’t Romance Genre? Guest Post by Jaq D Hawkins… 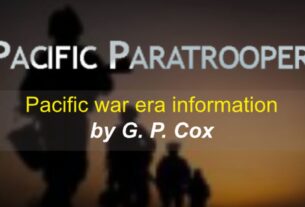