The author: John Spiers is a writer, artist, and “dad” to a small flock of chickens who live in the center of his backyard garden. While he often produced small writing and drawing project over the years, he never found his creative niche until he decided to raise some baby chicks. They became the characters in his stories and the subjects of his drawings. Now they are his friends, and he spends time with them each evening under the shade of the camellias bordering his backyard garden. His stories occur in the intersection where the world of people meets the world of chickens. It is an intersection where the unexpected can happen. Chickens can talk with people…
Source: “Modestly Illustrated” Books by The Gracie Press
Source: https://joynealkidney.com 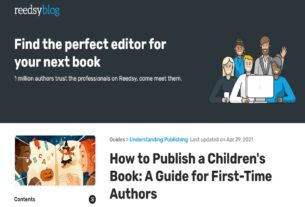 How to Publish a Children’s Book: A Guide for First-Time Authors – by Reedsy… 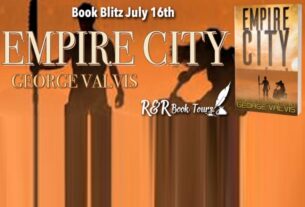 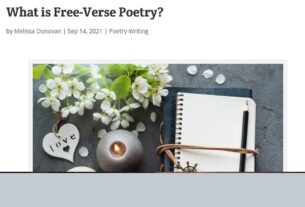 What is Free-Verse Poetry? – by Melissa Donovan…